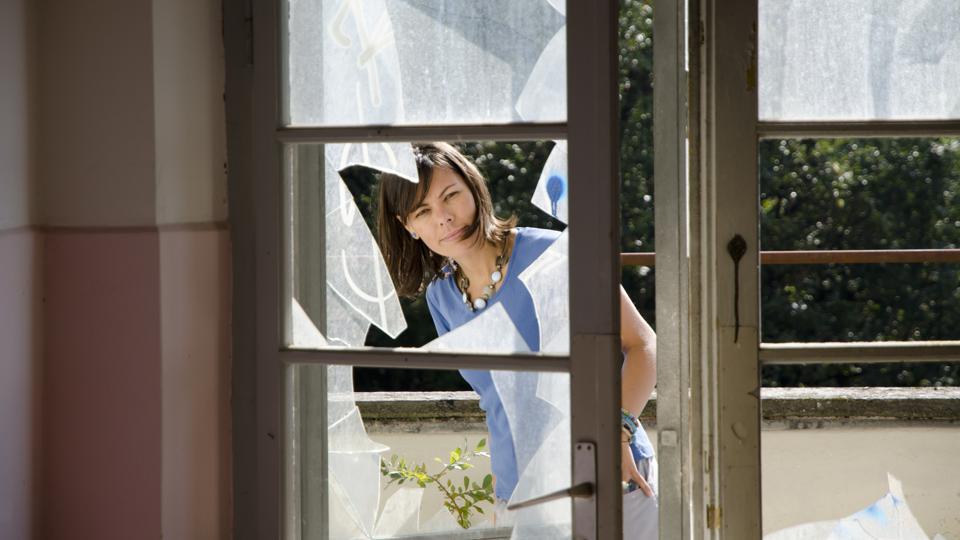 Editorial Note: We earn a commission from partner links on Forbes Advisor. Commissions do not affect our editors’ opinions or evaluations.

Homeowners insurance is crucial if you want to protect the investment you’ve made in your home — and also protect your financial assets from potential lawsuits. But a new Forbes Advisor survey of 2,000 homeowners found that most don’t know how home insurance works, even though many said they’re paying more for it than they were a year ago.

For instance, if your child (or someone in your household) accidentally kicks a soccer ball through your neighbor’s patio door, your liability insurance could pay for the damage. But slightly more than half (51%) of homeowners said this problem would not be covered by home insurance and 21% weren’t sure.

Do you believe homeowners insurance covers repair bills if your child accidentally kicks a ball through your neighbor’s patio door?

Related: What does homeowners insurance cover?

The survey also asked homeowners if home insurance would cover medical bills if they had a poodle that bit someone. The answer is yes, but many homeowners answered no (39%) or didn’t know (18%).

Only 44% knew that homeowners insurance can cover dog bites. (Some home insurance companies have a banned dog breed list, meaning they won’t cover dog-bite claims if you own a dog on that list. Dogs that commonly appear on banned breed lists include pit bulls, Rottweilers and Doberman Pinschers.)

Do you believe homeowners insurance covers another person’s medical bills if your poodle bit someone?

Homeowners are largely unaware (71%) that home insurance doesn’t pay for damage to vehicles. For example, if a house fire torches your car in the garage, home insurance won’t cover the vehicle. Comprehensive car insurance, if you have it, would pay to repair or replace it. But 40% believe that homeowners insurance would pay.

If you owned a car and it burned up in a house fire, do you believe your current home insurance would pay for the vehicle?

Many Homeowners Assume They Have Coverage That They Don’t

These misunderstandings can be extremely costly. When homeowners incorrectly assume they have coverage, they won’t seek out the right insurance.

The survey found that some homeowners who live in regions that are impacted by natural disasters may think they have coverage when in fact they do not. That could be a very costly misunderstanding. For example:

Homeowners Who Don’t Know They Already Have Coverage

On the flip side are misunderstandings about what’s commonly already included in a typical homeowners insurance policy. If you don’t know you have coverage, you probably won’t make a claim:

What do you believe would be covered by a typical homeowners insurance policy?

Home insurance rates are based on the cost to rebuild the house, coverage limits, your personal claims history and other factors.

What factors do you believe affect your home insurance rates?

Related: How home insurance companies estimate the cost to rebuild your house

Almost Half of Homeowners Had Rates Increase Recently

While the rising cost of gas and groceries gets much attention, many homeowners have likely noticed that their home insurance bill has also increased. Nearly half (46%) of homeowners say their homeowners insurance costs have gone up since May 2021, the survey found.

Only 5% of homeowners say they had a decrease in their home insurance rates, and 38% said their premium has not changed in the last year.

How much did your home insurance go up?

Most Homeowners Don’t Shop Around for Better Rates

Despite the fact that many homeowners saw their home insurance rates go up, only 23% shopped around for new home insurance. Among those who did, 63% said they did so because they were looking for lower rates.

Why did you shop for new home insurance?

Compare rates from participating carriers in your area via Policygenius.com

This online survey of 2,000 US homeowners was commissioned by Forbes Advisor and conducted by market research company OnePoll, in accordance with the Market Research Society’s code of conduct. Data was collected May 16-18, 2022. The margin of error is +/- 2.2 points with 95% confidence. This survey was overseen by the OnePoll research team, which is a member of the MRS and has corporate membership with the American Association for Public Opinion Research (AAPOR). For a complete survey methodology, including geographic and demographic sample sizes, contact pr@forberadvisor.com.