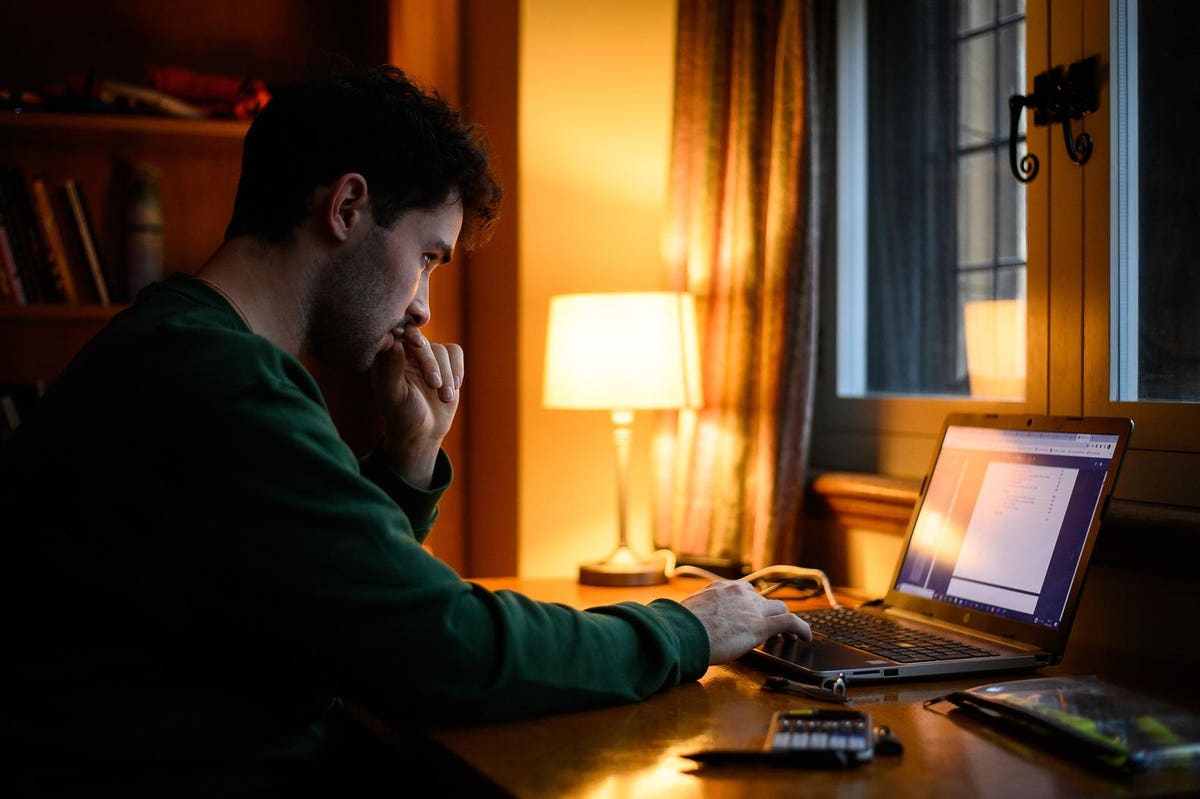 The headline appeared in the: New York Times: on February 21, 1994: “Computers and Phones Pave New Path to College Degree.” The article characterized how the future of the college classroom “may be no classroom at all.” It went on to describe rising demand among students for “long-distance study” (the term online education had not yet entered our vernacular). Among many faculty members quoted in the article, however, there was skepticism about teaching over a computer.

Fast forward to today, more than 25 years later. Online education has been the main driver of growth in higher education enrollments in the United States over the last decade, even before the Covid-19 pandemic forced essentially every college course to be delivered remotely.

According to the US Department of Education, one out of every three college students took at least one online class in 2018, representing 6.95 million learners. The share of online students in the US has increased by 30 percent since 2010, even as the number of on-campus students dropped by more than a million.

But even as demand for online education grew among students, faculty attitudes toward digital learning largely remained stuck in 1994. Indeed, when the pandemic hit, a survey by Bay View Analytics found that more than half of faculty at American colleges and universities employed digital tools and pedagogical methods they had: never used before:.

And you know what? Many professors became converts. Faculty attitudes toward teaching online have become much more positive during the pandemic, and in fact, are now largely aligned with what students increasingly want.

The coronavirus pandemic is leading to a fundamental shift in almost everything that we do from working to traveling to shopping. That new normal has extended to higher education as well. Just like when we need to buy something and make little distinction between in-person or online shopping, we will do the same with education as we toggle between face-to-face and online learning depending on our needs.

“We’re going to stop using the term ‘online learning’ because students do not think in terms of online and offline,” said Paul LeBlanc, president of Southern New Hampshire University. “They live their lives online. They’re never offline. Think about it: we don’t say we ‘word processing’ anymore. We just say we’re writing. The same will be true of how we learn. ”

This change in mindset about how we learn comes at a time when the need for additional education is particularly acute. Entire industries are expanding and contracting in the wake of the pandemic at the same time workers are rethinking what they want to do with their lives. The result is increasing demand for upskilling and reskilling among tens of millions of place-bound and time-pressed adult workers.

A logical landing place for many of them are regional public universities in their communities, which increasingly offer online degrees particularly in high-demand fields like health care, education, business, and technology. A report released last week by Academic Partnerships, a company that helps colleges and universities put their programs online, found that 97 percent of students and alumni in the programs that it supports at more than 50 institutions — mostly public regional universities — are working adults , with more than a third of them between 35-44 years old.

“Regional universities are the anchors and economic growth engines of their communities,” said Rob Ganji, CEO of Academic Partnerships.

There are more than 400 regional public universities in the US These institutions are inextricably bound to their regions and tend to draw most of their students from nearby communities. “Access to top-quality, affordable and workforce relevant degree programs, through online delivery,” Ganji said, “has never been more important.”

At a time when affordability is on the minds of many students, Ganji also noted the average tuition of an online degree at the universities that Academic Partnerships works with is $ 14,000.

It is clear the needs of workers and the workforce will require not only flexibility in how education is delivered but also in how it is consumed by students. Yes, there will always be a place for traditional, residential, and full-times experiences for undergraduates and largely face-to-face degree programs for graduate students. But learners increasingly need access to shorter and just-in-time programs that provide them the skills required to get a job two months from now, not two or four years from now when they might finish a traditional degree.

Last June, 2U, another company that helps colleges get their academic programs online, announced the acquisition of edX, one of the original providers of massive open online courses (MOOCs). One of the things that attracted 2U to edX was its stable of university partners and suite of courses and micro-credentials that can provide more flexible pathways to degrees.

“Online learning is here to stay because it provides flexibility that traditional programs cannot by their nature,” said Anant Agarwal, CEO of EdX at the annual ASU-GSV education summit last month.

It was a sentiment echoed by others at the conference, even some of the leaders of traditional higher ed. “We’re not going back to 2019,” said Arthur Levine, former president of Teachers College, Columbia University and a longtime scholar of higher education. “I think every institution in the country will be changed.”