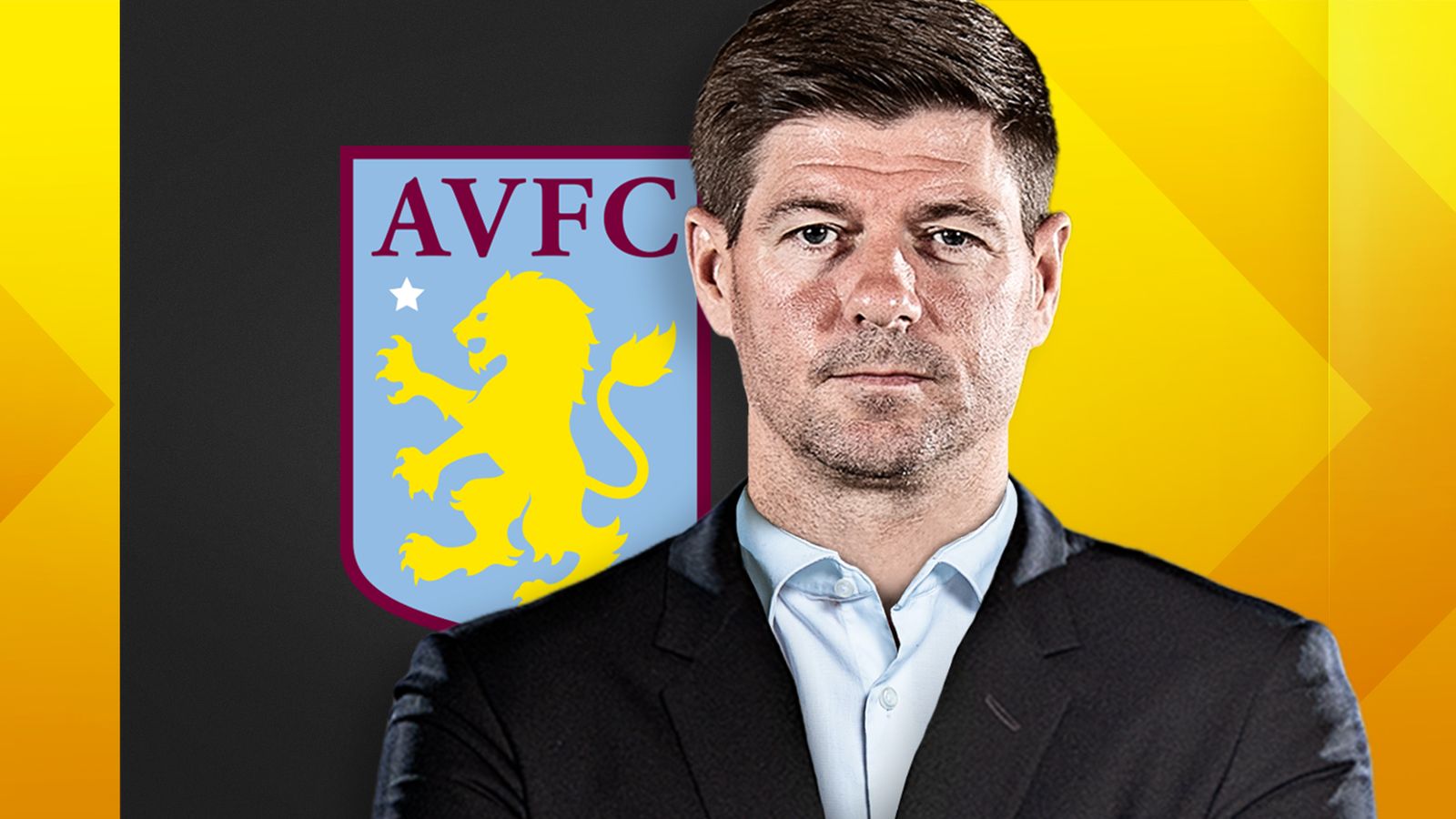 Which positions are Aston Villa targeting in the summer transfer window? What has Steven Gerrard said? And what do the stats say?

Which positions are Aston Villa targeting?

Aston Villa have made a blistering start to this transfer window, with three new players already snapped up. And the spending spree isn’t done yet, with Steven Gerrard particularly keen to strengthen his midfield and central defense.

A big chunk of money has already been committed via Philippe Coutinho’s wages (who is now the biggest earner at the club) and on the £ 26m capture of Sevilla defender Diego Carlos.

Villa have also signed a midfielder, in the free transfer of Boubacar Kamara from Marseille. But Gerrard wants more, particularly at the back, with Burnley’s James Tarkowski and Rangers’ Calvin Bassey key defensive targets.

The new faces are part of a significant squad overhaul, and a big focus will be on selling some of the fringe players. Villa are prepared to consider offers for Morgan Sanson, Trezeguet, Anwar El Ghazi (who has been on loan at Everton) and even Bertrand Traore, who has only had a bit part to play in last season.

Big question marks remain about the future of Douglas Luiz, who has been linked with a host of big clubs, and stalled on signing a new contract. He only has a year left, so will Villa choose to cash in on him now, for fear of losing him on a free next summer?

Another player with only a year left on his contract is home-grown teenager Carney Chukwuemeka. Villa fans are desperate for him to stay, despite reports in Spain suggesting Barcelona are monitoring his progress.

Decisions have to be made up front as well, with Kienan Davis showing a new lease of life, and playing a key role in Nottingham Forest’s promotion to the Premier League. With another young striker, Cameron Archer, impressing at Preston with 13 senior goals last season, Gerrard has to decide whether either of those fit into his plans for next season, or whether there’s a deal to be done moving them on.

What do the stats say about Aston Villa?

Aston Villa have moved fast this transfer window, the signings of Boubacar Kamara and Diego Carlos will bolster their midfield and defense considerably. 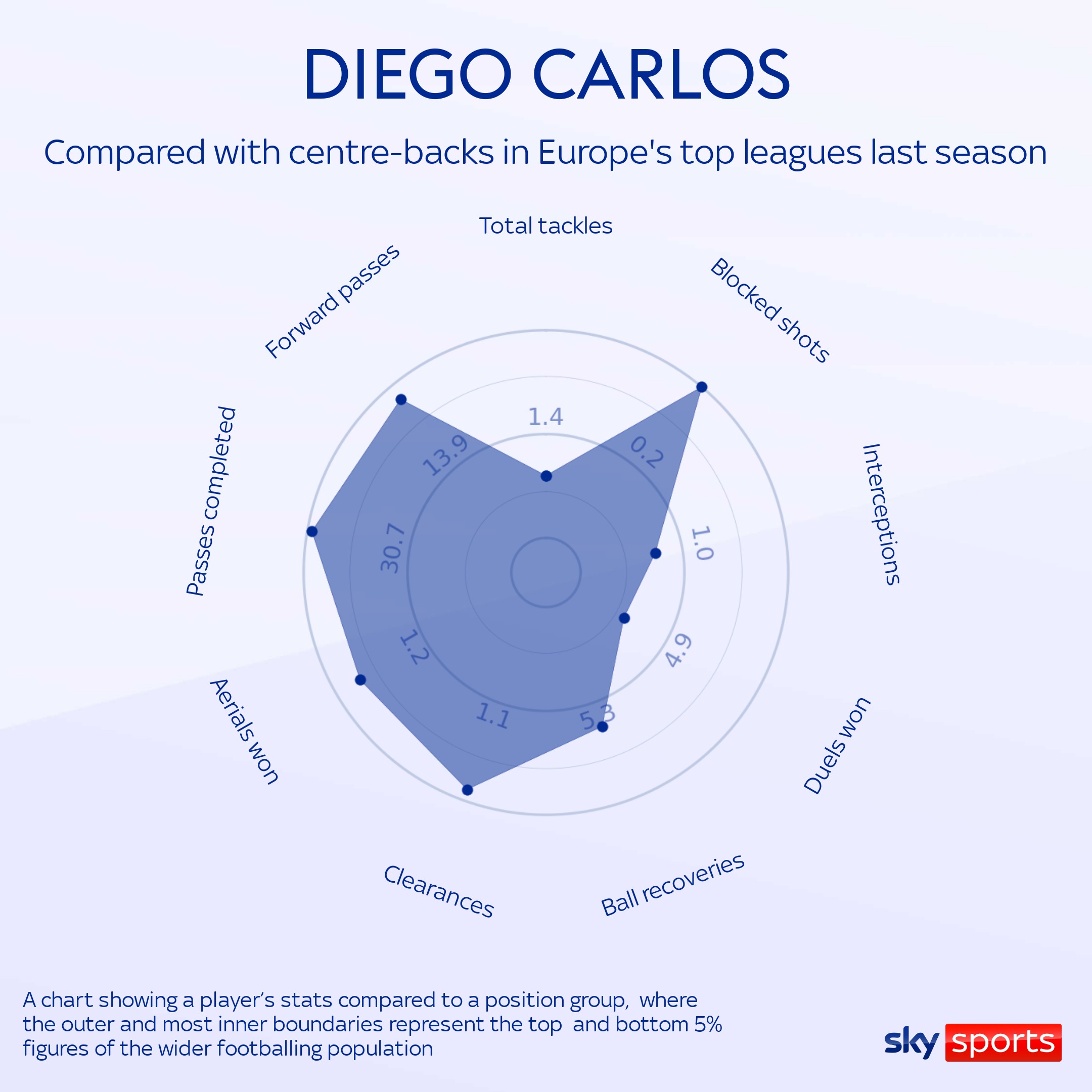 They still need further upgrades as club captain Tyrone Mings seems to be doing everything on his own at the back. He has the second-most clearances in the division since 2019 and registered team-topping numbers for passes completed, blocks and aerial duels won for Aston Villa this season.

The Villans have won just one of nine Premier League games and conceded twice the number of goals without him. Considering these games were against the likes of newly-promoted Norwich, Sheffield United, Watford and Brentford, it is clear he needs help.

What has manager Steven Gerrard said?

“I think we are further ahead here than we were at Rangers. But it does take time, it takes windows, it is a patient process. It is not just going to change overnight. But I think we have got the ingredients here to become a really strong team in this league.

“There are areas of the team where we are blessed and lucky to have some top talent but there are also areas where we believe we can get stronger and better. I think the spine of the team needs some support.

“We’ve got enough volume here. We’ve got enough bodies here. I don’t need quantity. I’m looking for upgrades in certain areas of the team, who will naturally make the squad better.”

What should Aston Villa do this summer?

Aston Villa navigated the loss of talisman Jack Grealish fairly well this year. The season ended rather underwhelmingly, but it’s clear Steven Gerrard has the ability to attract big-name players to Villa Park. Not only that, he’s being backed by the club in pursuit of such talent – and getting business done early.

The Grealish era will pale into insignificance if Philippe Coutinho can begin to produce attacking returns on a consistent basis. The Brazilian, with five goals and three assists in 19 league appearances, has threatened glimpses of magic if not delivered his level best every week. 2022/23 is a clean slate, though. The security of a permanent deal and a productive pre-season period will aid the transition.

And if Brazilians are the order of the day, Diego Carlos isn’t a bad addition either. Villa have reached an agreement with Sevilla for the transfer of a defender this summer, thought to be around £ 26m. The signing of Boubacar Kamara is also in the bag, which addresses the crying need for a defensive midfielder.

There are clear messages of intent emanating from Villa Park – the west Midlands team mean business next season. So, what’s left to solve?

Well, Villa are yet to find a formula that allows forward pairing Ollie Watkins and Danny Ings to play alongside one another. It’s worked on occasion, but not consistently, and both are injury prone. On average, Villa score a Premier League goal every 66 minutes (1.37 per game), but to reach new heights they need a striker who finds the net in more games than he doesn’t. As yet, neither Watkins or Ings offer that.