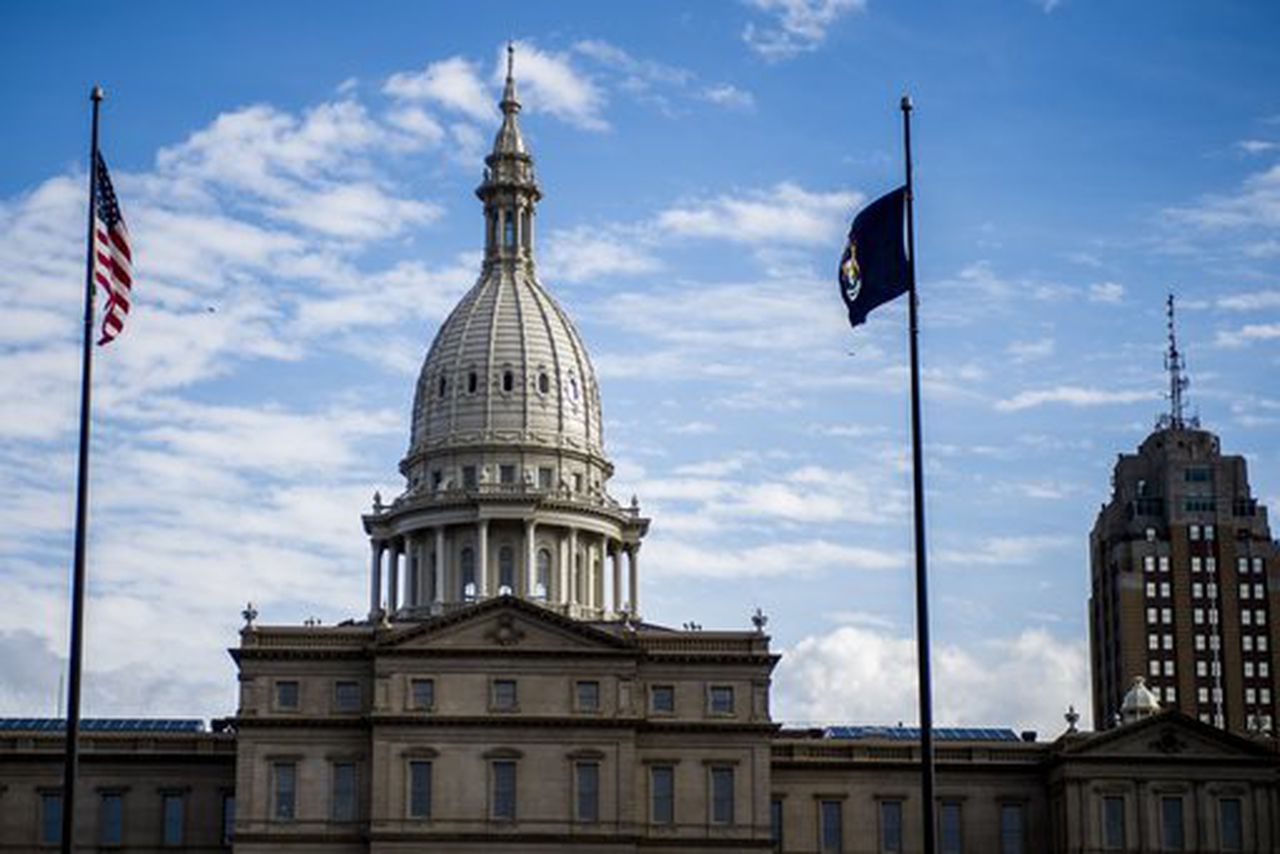 LANSING, MI – Michiganders desperate for relief at the gas pump will have to wait at least another week to learn whether the governor and legislative leaders can agree on a proposal aimed at lowering high gas prices.

Republicans and a handful of Democrats voted this week to approve a bill that would temporarily suspend the state’s 27-cent-per-gallon gas tax. Gov. Gretchen Whitmer has suggested she’ll veto it, citing the reliance of road and bridge projects on the tax. She also announced Friday she’d support a temporary suspension on the state’s 6% sales tax on gas.

Meanwhile, as car accident survivors and companies that provide their care continue to push for changes to how much health care providers are reimbursed when treating auto-related injuries, House Speaker Jason Wentworth announced this week he isn’t interested in passing further reforms to the state’s auto insurance laws.

Here’s what you missed this week in Michigan politics:

As the war in Ukraine intensifies, Amway has joined a growing list of Michigan companies to suspend operations in Russia.

“The continuing war, along with the global legal and operational environment, makes it impossible to continue business as we have been in Russia, and so we are announcing the immediate suspension of product imports and will be pausing other operations as well,” said Ada. -based corporation announced Monday, March 14.

A new ballot committee For MI Kids For Our Schools declared during its virtual launch Wednesday that all options are on the table to stop the Betsy DeVos-backed Let MI Kids Learn ballot initiative that public school advocates say would create an unconstitutional voucher system in Michigan.

“I would say all options are on the table and I would be surprised if entities such as ours thought this was unconstitutional and didn’t challenge it based on those constitutional questions,” said Casandra Ulbrich, president of the State Board of Education. .

Car accident survivors and the companies that provide their care have been clamoring for changes to how much health care providers are reimbursed when treating auto-related injuries since that piece of Michigan’s new no-fault insurance policy went into effect.

The state’s House Speaker, a key player in shepherding the auto insurance overhaul through the Legislature in 2019, isn’t interested.

Last year, the implementation of a fee schedule cut reimbursement from insurance companies for health care services provided to auto accident survivors not covered under Medicare by 45%. Many care providers say the change could put them out of business, and their patients say they’re losing access to high-quality care.

Rep. Jewell Jones’ legal saga that lasted for almost an entire year is finally over.

State Rep. Jewell Jones, D-Inkster, was sentenced to two years probation and 100 hours of community service Thursday after pleading guilty to drunken driving, weapons and other charges stemming from his April 2021 arrest in Livingston County.

Livingston County Judge Michael Hatty told Jones he had served enough jail time after being held in a Livingston County jail for two months fall, the lawmaker’s attorney, Bryon Nolen, said Thursday. Jones was sentenced to serve two years of probation under the Holmes Youthful Trainee Act and is required to perform 100 hours of community service. Jones was sentenced to 61 days in jail, but was credited with 61 days already served.

Republican senators passed legislation Thursday that would require Michigan voters who haven’t voted since 2000 or are listed with a placeholder birth date to send identifying information to their local clerks to make sure their registration isn’t canceled.

Legislation aiming to tighten election security passed both chambers mostly along party lines, but with support from a handful of Democrats. It didn’t get immediate effect upon its passage though, meaning the laws wouldn’t go into effect until at least next year even if they were signed.

It’s the latest pitch by lawmakers on either side of the aisle to amend Michigan election law, an issue that’s proven especially divisive in the aftermath of the 2020 election.

The proposed ban on guns initially stemmed from a directive by Secretary of State Jocelyn Benson, who ahead of the 2020 election told all Michigan clerks the open carry of firearms within 100 feet of polling places would not be allowed. That move prompted a flurry of legal challenges, resulting in a Court of Appeals decision that blocked the move on grounds Benson should have gone through the state’s rulemaking process before implementing such a change.

State of the Great Lakes: Michigan and Huron at lowest water levels since 2017

Cryptocurrency scams on the rise. Michiganders have lost thousands.