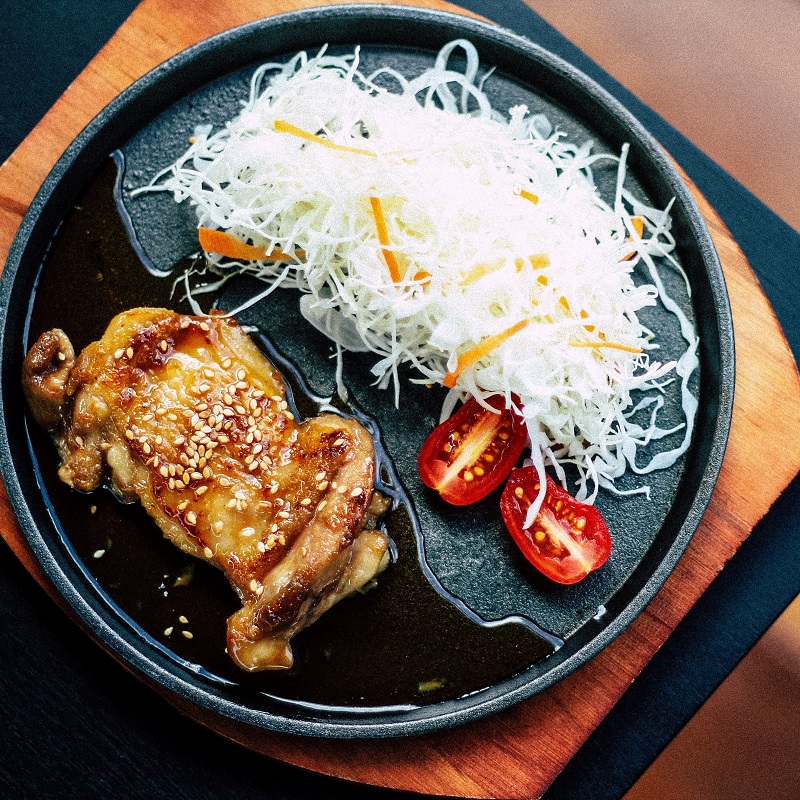 The move addresses the unique consumer preferences of the Asian continent while leveraging CPF’s knowledge of local market demands and its broad distribution network in the region.

Prasit Boondoungprasert, CEO at CPF, comments: “After the first launch of CPF’s plant-based products under the Meat Zero brand last year, we have received exceptional recognition from the market both in Thailand and the Asian market.”

“This year, we will be rolling out to other parts of the world, including the US and the European markets. Cultured meat is another exciting technology, having the same sustainability and animal welfare proposition as plant-based meat. ”

“Dark chicken meat is often preferred in Asian cuisine as it is more textured and rich,” notes Nahmias. “Future Meat’s unique extrusion technology allows us to reach this level of complexity with our cultured meat products.” 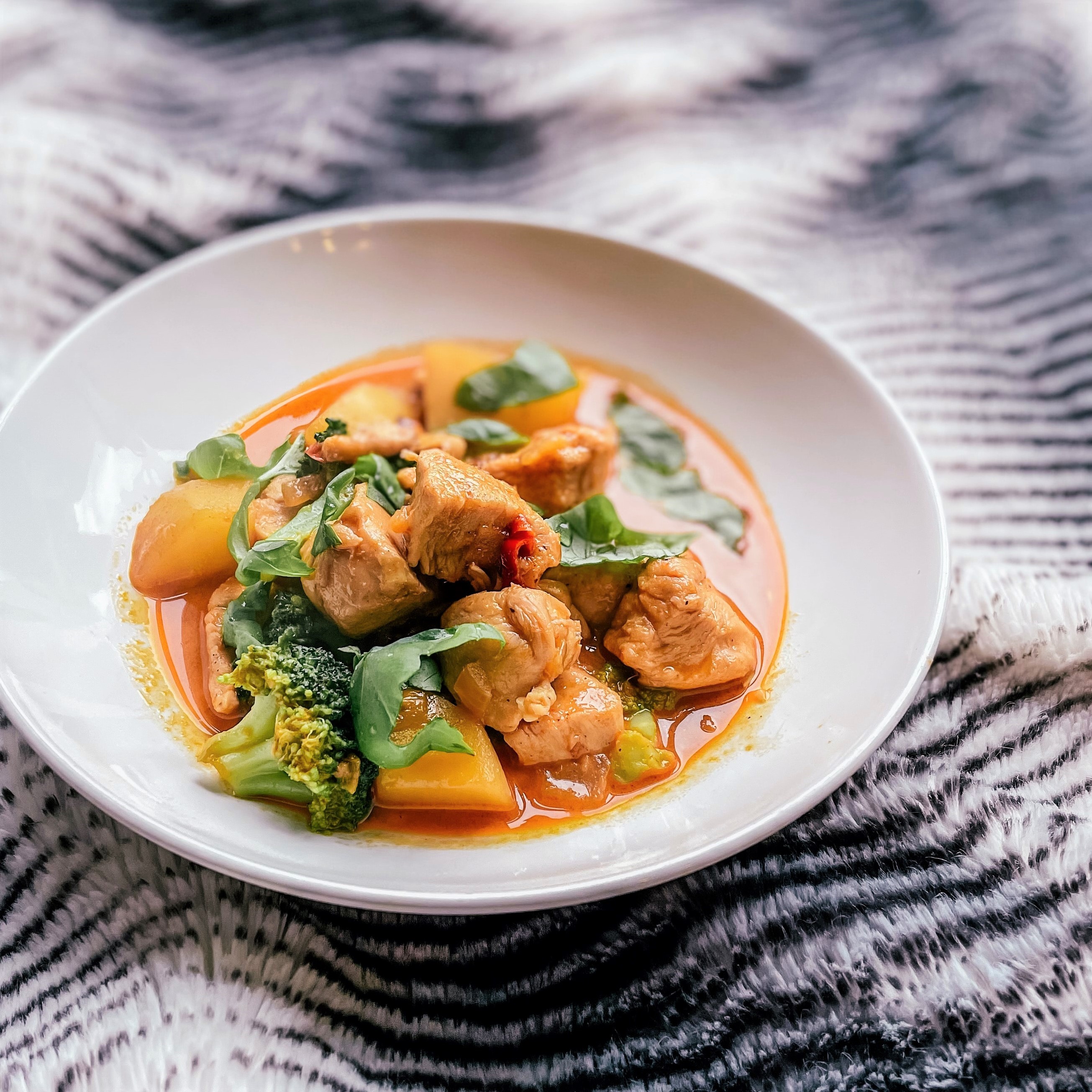 “Our technology is uniquely suited to meet the rising demands for protein quality in Asia at a time of dwindling environmental resources. It is time to meet this challenge head-on to secure a future for all future generations. ”

Singapore was the first country to gain regulatory approval for cultured chickenwhile public Chinese government records reveal that significant funds are being allocated to help China scale this burgeoning sector – as was previously done for the nation’s development of solar panels, lithium-ion batteries and electric vehicles.

Future Meat products are uniquely non-GMO as their technology allows chicken, lamb, pork and beef cells to grow forever without the use of genetic modification.

Proprietary engineering technology also allows the company to produce cultured meat products for less than US $ 16 per pound.

“One of our unique technologies relies on the production of cultured fat, which is solid at room temperature and thus, we don’t need to use coconut or palm oil,” says Nahmias.

“Future Meat Technologies is aiming to build a large scale production facility for its innovative products to augment its existing production line in Israel.”

However, cell media has also come under criticism for its composition of fetal bovine serum, which large industry stakeholders such as Aleph Farms and Wacker have made moves to eliminate by scaling new fermentation-based media alternatives.

“Future Meat Technologies removed fetal bovine serum in 2020, two years before any of our competitors,” affirms Nahmias. “Since 2021, our production is animal-component free.”

To contact our editorial team please email us at
editorial@cnsmedia.com

If you find this article valuable, you may wish to receive our newsletters.
Subscribe now to receive the latest news directly into your inbox.