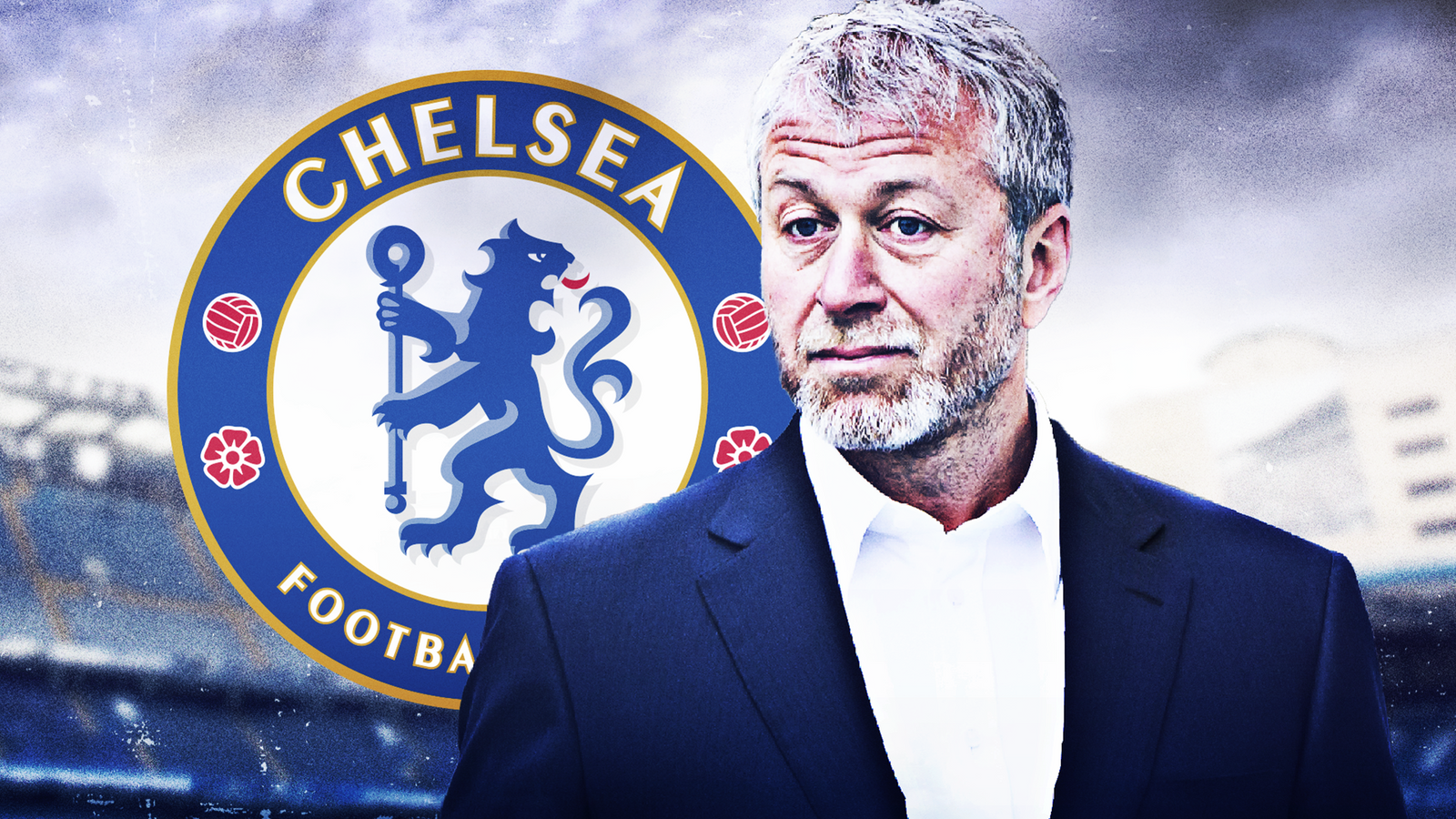 The UK government has made amendments to Chelsea’s operating license, meaning fans are now able to buy tickets to certain matches and the club have access to a £ 30m fund via their parent company.

Section 10.3 of Chelsea’s amended operating license says: “Under this license, subject to the conditions below, the Parent may pay the Club up to £ 30,000,000.00 in respect of cashflow or liquidity issues faced by the Club.”

The Parent is Fordstam Ltd which is owned by Roman Abramovich, who was sanctioned by the UK government on March 10. Chelsea FC PLC is supported financially by Fordstam.

In another change to the license, Chelsea fans can now buy tickets to away matches, cup games and women’s fixtures

It means fans will be able to purchase tickets for Chelsea’s FA Cup semi-final against Crystal Palace at Wembley on the weekend of April 16 and 17.

However, tickets for home Premier League games are still subject to restrictions. Only season-ticket holders and those who purchased tickets before the UK government sanctioned owner Abramovich will be able to attend.

Visiting fans will be able to purchase tickets for Chelsea’s remaining Premier League home fixtures, with all revenue going to the Premier League.

Sports Minister Nigel Huddleston said: “The Government has today made alterations to the license to Chelsea Football Club so that fans will be able to access tickets to away matches, cup games and women’s fixtures.

“I would like to thank fans for their patience while we have engaged with the football authorities to make this possible. The UK government has announced Chelsea fans can now buy tickets for the club’s away matches, cup games and women’s fixtures

“Since Roman Abramovich was added to the UK’s sanctions list for his links to Vladimir Putin we have worked extensively to ensure the club can continue to play football while ensuring the sanctions regime continues to be enforced.”

The Premier League later said any additional revenue they receive from Chelsea ticket sales will be donated to charities helping Ukrainian refugees.

A spokesperson said: “Chelsea FC have requested and the Premier League agreed that this revenue will be donated to charity to benefit victims of the war in Ukraine. The beneficiary charities will be announced in due course after consultation with the club.”

The changes mean that Chelsea fans will be able to purchase tickets to future Premier League away fixtures, with any revenue given to the host team. For future FA Cup and Champions League matches, fans will be able to purchase tickets but again, revenue will go through the Premier League to the relevant competition organizer or home club rather than Chelsea in order to remain compliant with current sanctions.

In the case of Women’s Super League fixtures, an exception will be made to allow fans to purchase home as well as away tickets as these games have not yet gone on general sale, and there is a risk of empty stands for these matches.

A joint-owner of the Boston Celtics and Serie A side Atalanta has emerged as one of the parties who have tabled offers to buy Chelsea.

Sky News has learned that Stephen Pagliuca, a prominent private equity executive who co-chairs Bain Capital, submitted a bid for the Premier League club ahead of the deadline late last week.

It was unclear on Thursday who Pagliuca’s partners in his bid for Chelsea are.

With wealth estimated in the hundreds of millions – rather than billions – of dollars, sports industry insiders said it was unlikely he had bid for Chelsea alone.

If Pagliuca does not make it to a shortlist of bidders expected to be selected by Raine Group, the merchant bank handling the sale, he could seek to team up with one of the remaining consortia.

Saudi bid out of running

One bid that appears to be out of the running is the Saudi Media Group, who have been told they have not made the shortlist, according to the PA News agency.

Chelsea fan Mohamed Al Khereiji fronted the Saudi consortium bid, but concerns over possible delays with the Premier League and the UK Government will have factored into Raine’s decision not to progress their offer.

Saudi Media insisted their offer was completely separate from the Saudi Arabia state, but the long-running issues around the Saudi takeover at Newcastle will have played a part in Raine’s consideration of the offer to buy Chelsea. Sky Sports chief reporter Kaveh Solhekol explains that the Saudi Media group have been told that they are out of the running to purchase Chelsea.

“What is happening at the moment is the Raine Group, who are handling the sale of Chelsea, are getting in touch with some of the bidders to let them know if they have been successful, or unsuccessful into making in on the shortlist.

‘One of the issues is the Saudi Media Group’s turnover is something like £ 700-800m a year, so it is not very clear how they would have the money to buy a club like Chelsea.

“But, as it is, the Press Association are reporting that they are not on the shortlist. “

To be rearranged: Leeds Premier League, live on Sky Sports

May 1 – Everton (a) Premier League, live on Sky Sports