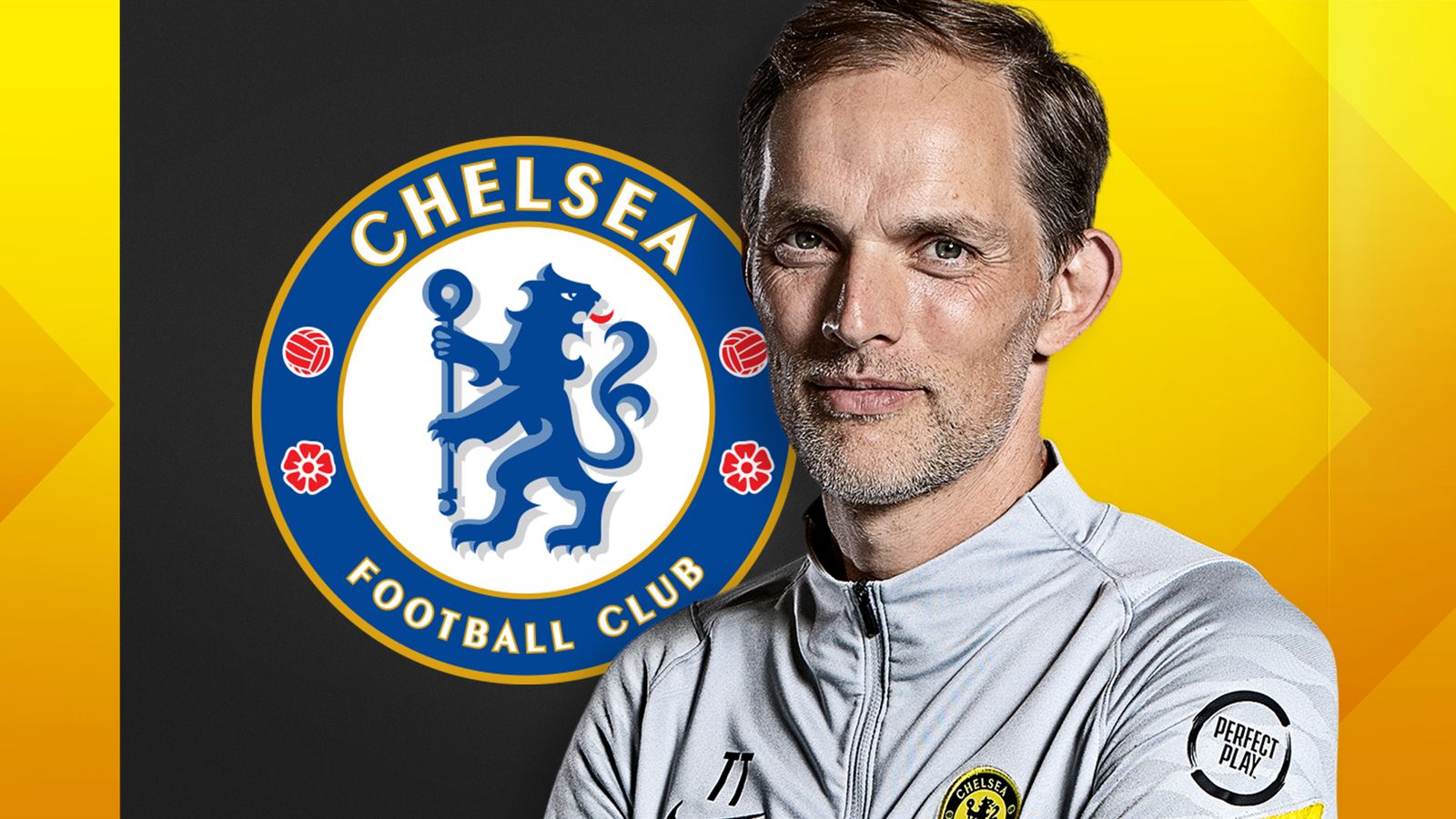 Which positions are Chelsea targeting in the summer transfer window? What has Thomas Tuchel said? And what do the stats say?

Chelsea like Monaco midfielder Aurelien Tchouameni but the expectation is he will end up at Real Madrid. PSV’s Ibrahim Sangare is among the scouted alternatives.

What do the stats say about Chelsea?

Chelsea look like they have a lack of numbers at the center-back position. Antonio Rudiger is moving to Real Madrid, Andreas Christensen to Barcelona and Cesar Azpilicueta is likely to depart as well.

The only remaining first-team center-backs are Thiago Silva, Malang Sarr and Trevoh Chalobah. The options don’t inspire a lot of confidence for different reasons. Silva turns 38 in September, and Chalobah is still only 22 years old.

What has manager Thomas Tuchel said?

Chelsea manager Thomas Tuchel speaking after the Blues’ 2-1 win over Watford on the final day:

“We have clear ideas for the profiles and characteristics of these players. It is not like you put a name on the list and then you get the player.

“You have to convince the player, you have to speak to other clubs and convince yourself this is the player, so there is normally a lot of work and it will be the same to be competitive next season, while, like everybody else, tries to close the gap to us, while the two top teams are what they are.A benchmark of consistency.

“This is the situation and from there we do our very best to be competitive because this is what we want to be.”