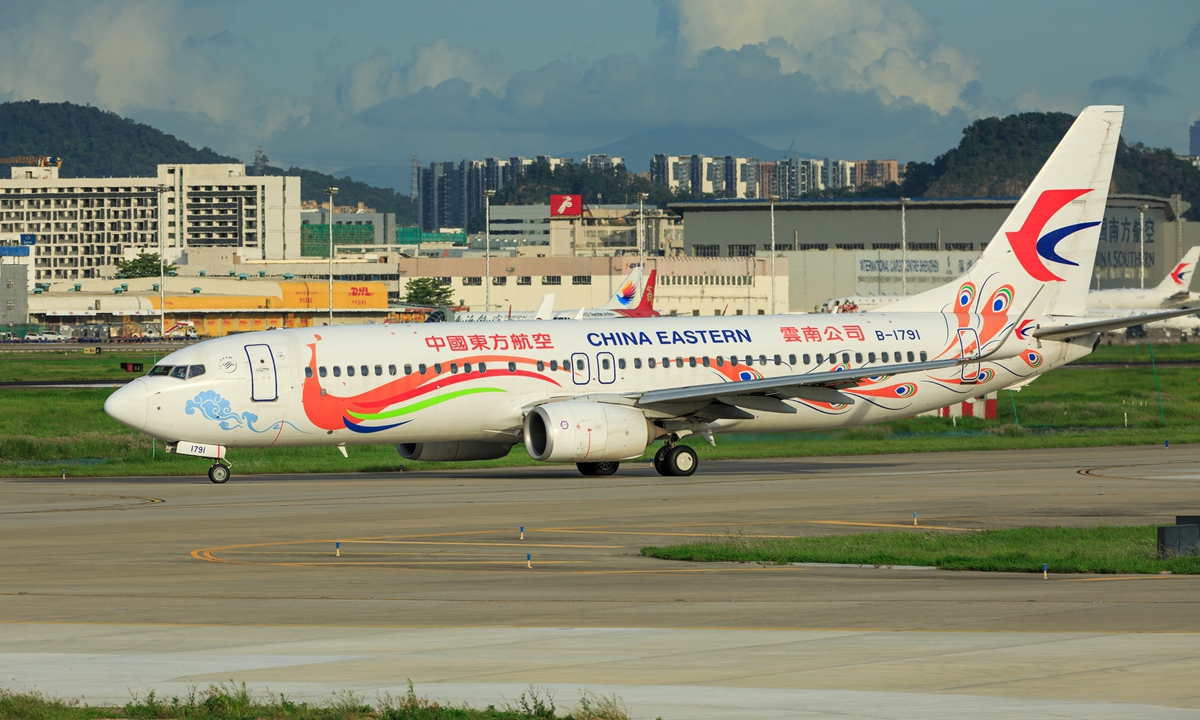 The China Banking and Insurance Regulatory Commission (CBIRC) on Tuesday called on the country’s insurance industry to make an all-out effort to provide proper insurance claims service for the devastating crash of China Eastern Airlines flight on Monday.

Meanwhile, as of Tuesday, more than 50 insurance companies have activated emergency service plans for flight MU5735, which had 132 people on board when it crashed in South China’s Guangxi Zhuang Autonomous Region.

Also, 21 insurance institutions have urgently launched on-site investigations and participated in the rescue, the CBIRC said in a notice, while demanding insurance companies to take various measures to ensure proper claims services for the accident.

As of press time on Tuesday, no survivors had been found, and rescue work was still underway, officials said at a press briefing.

Insurance lawyers and actuaries said that the beneficiaries of deceased passengers can get liability compensation of up to 400,000 yuan ($ 62,889) from the airline. It is estimated that insurance companies could pay more than 100 million yuan for the people who were on board. Compensation for the aircraft itself could be 300-400 million yuan.

Whether passengers can get compensation from personal safety insurance, accident insurance, life insurance or other types of insurance depends on the specific rules of the policies in terms of their coverage for aviation accidents, a customer manager at Ping An Insurance surnamed Wang told the Global Times on Tuesday.

In the Yichun air crash in Northeast China’s Heilongjiang Province in 2010, the maximum per capita compensation reached 950,000 yuan. In the 2014 Malaysia Airlines flight MH370 disaster, the beneficiaries of each Chinese passenger received compensation of about 1.5 million yuan.

According to Wang, Ping An Insurance and its sub-brands on Monday launched a level-I response to the crash. By 6:30 pm, Ping An had received four claims.

Each of its subsidiaries immediately opened a special claims channel for flight MU5735. Psychological counseling plans were launched for the relatives, and emergency services will be provided for the families of Ping An clients.

Other insurance companies launched similar plans and services to help the families of passengers on the flight.

“Normally, insurance companies need to determine whether the accident is within the scope of the policy, which needs to wait for the accident investigation report of the Civil Aviation Administration of China (CAAC),” a lawyer surnamed Yu based in Beijing told the Global Times on Tuesday.

Whether the airline can get compensation from insurance companies and the follow-up impact on the airline’s operating profit have to be discussed later, Yu said.

“Passengers can receive compensation of up to 400,000 yuan from the airline regardless of whether they bought insurance or not, according to civil aviation regulations,” Wang said.

Fuselage insurance covers any accidental loss or damage to the aircraft and its parts in flight or taxiing or on the ground.

“The entire cost of a Boeing 737-800 is about $ 80 million. Plane crashes are generally defined as total losses, which means insurance companies will pay compensation of about 300 to 400 million yuan,” the actuary said.

The aircraft was insured by People’s Insurance Co of China (PICC) under the “CAAC united fleet insurance.” China Pacific Insurance Co and Ping An Property Insurance confirmed that they were the co-underwriters of the fuselage insurance.

The CAAC united fleet insurance, which is organized by the CAAC, makes it cheaper for airlines to insure their plans, and it also makes it easier to get compensation in an accident.

Air Union Insurance Brokers Co has been the insurance broker for CAAC united fleet insurance for years, according to the company’s website.