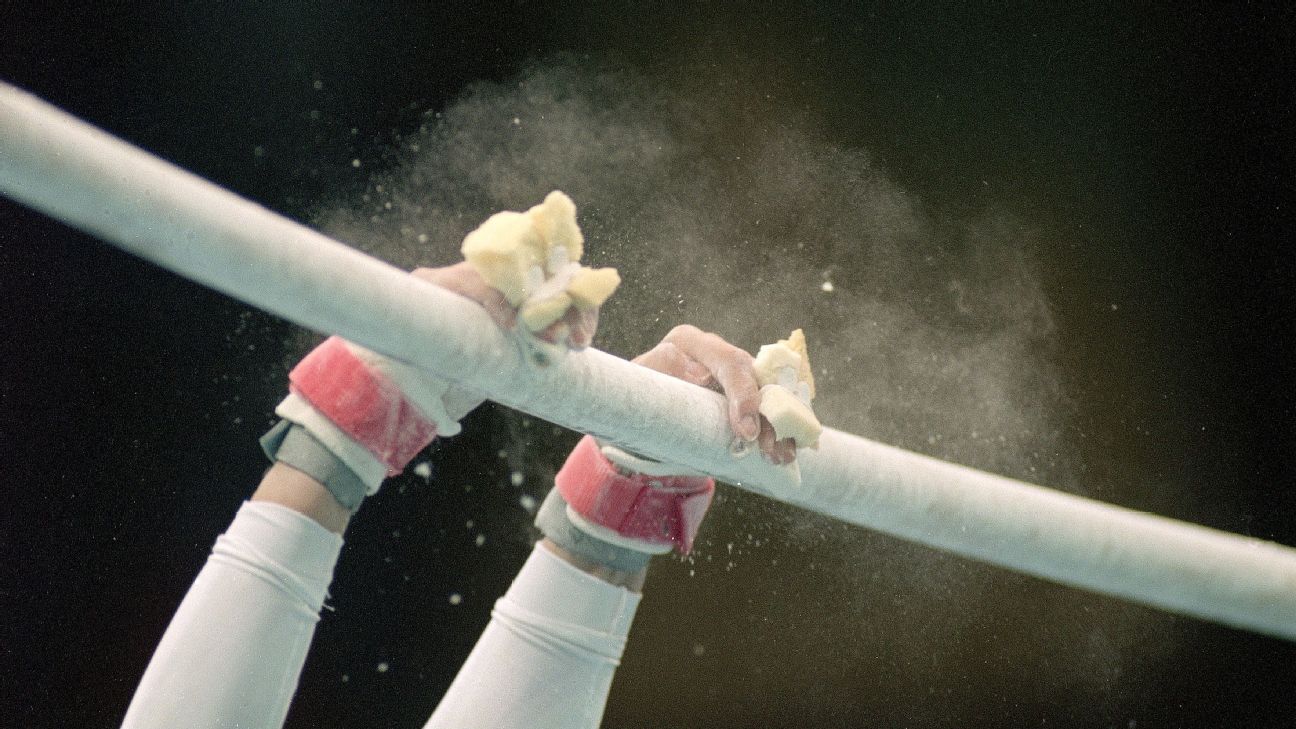 TORONTO – Brittany Rogers is an adult and three years removed from her athletic career, yet the cutting words of her childhood gymnastics coaches still play like a broken record in her mind.

“I don’t think I fully grasped the magnitude of how bad it was until I was removed from the sport,” Rogers said. “And not until I was fully retired could I reflect and see how it has affected me personally today and the aftermath I’m still dealing with.”

Rogers, who competed for Canada at both the 2012 and 2016 Olympics, is among dozens of current and retired gymnasts who penned an open letter to Sport Canada about maltreatment in their sport. While it’s alarming in any sport, emotional and physical abuse in gymnastics usually involves minors.

“Something new surfaces almost every day,” Rogers said. “My self-confidence is almost non-existent. I doubt myself. I can’t even look at myself in the mirror sometimes because I’m either so judgmental in my physical appearance or it’s just instilled in me that I will never be good enough. “

Rogers, who was weighed at virtually every practice as a kid, still works out six days a week because of her intense fear of gaining weight. She dreads it. There’s no joy in the process.

“People don’t understand the long-term repercussions of being told you’re fat, you’re stupid, you don’t know how to do this,” said Penny Werthner, a sports psychologist and the dean of kinesiology at the University. of Calgary. “When you’ve been abused psychologically, emotionally, physically, sexually, it has long-term and often lifelong consequences.”

The list of about 70 gymnasts who signed the Monday letter has since mushroomed to more than 270. It comes a month after dozens of bobsled and skeleton athletes wrote a similar letter asking for the resignation of Bobsleigh Canada Skeleton’s acting CEO and high-performance director.

Canada’s sports minister, Pascale St-Onge, convened an emergency roundtable Thursday of representatives from national organizations such as the Canadian Olympic Committee and Own the Podium. The gymnasts said they were excluded from the conversation.

“There was frustration at not being invited to the table, neither bobsled, skeleton nor gymnastics athletes,” said Kim Shore, a former member of Gymnastics Canada’s board of directors and a former gymnast and gymnastics parent. “Those are the two groups that we know are organized and galvanized and speaking out.

“This is a crisis that will only be resolved by bringing the voices who are calling for change to the table,” the gymnasts tweeted under the handle @ Gym4ChangeCan. “Athletes are literally * begging * for change. And some of the orgs at that round table are the very architects and enablers of the crisis we now face.”

St-Onge said she is accelerating plans for an independent safe sports mechanism within the Sports Dispute Resolution Center of Canada that will be mandatory for all national sports organizations. She vows it will be operational by late spring.

In what she called a safe sport “crisis” in Canada, St-Onge said there’s been accusations of maltreatment, sexual abuse or misuse of funds leveled against at least eight national sports organizations in the five months since she was appointed.

Virtually everyone agreed that sport culture in Canada needs a major overhaul, so that abuse does not occur in the first place.

“The fun side of sports, fun was stripped from me at a very young age,” said Rogers, who started gymnastics at age 3. “I don’t ever remember having fun at gymnastics. It was a job. And you don ‘ Don’t have a job when you’re a child. “

Shore said the gymnasts were drawing up a list of action items. She’d like to see, for example, weigh scales banned in clubs. Also, parents should be permitted to watch their children’s practices – they’re currently locked out in many clubs.

Werthner, who has worked with numerous national and Olympic teams since 1985, said she’s a “fan of the coach / athlete relationship.”

“I think that’s what wins medals. And when it’s good, it’s brilliant and necessary and important,” she said, adding later, “We can actually have healthy athletes, mentally and emotionally and physically, and still be world champions.”

Two-time Olympic trampoline champion Rosie MacLennan was part of the roundtable as a COC athletes rep and left feeling optimistic.

“You could hear a sense of urgency in a lot of stakeholders, which is necessary at this point,” MacLennan said. “Obviously, it’s a step one of many to come.”

The 28-year-old Rogers wrote about her years of emotional abuse in a lengthy Instagram post this week, and received an outpouring of support.

“It honestly brought tears to my eyes,” she said. “If I can touch one person or 100 people, that doesn’t matter. … I hope it encourages other people to share their stories.”

She works in digital advertising in Calgary, and coaches kids at night: “I want to be that support that I never had. They need to have fun, and they need to enjoy what they’re doing. I just want it to be different for them. So I’m doing everything I can to create a positive experience for them. “