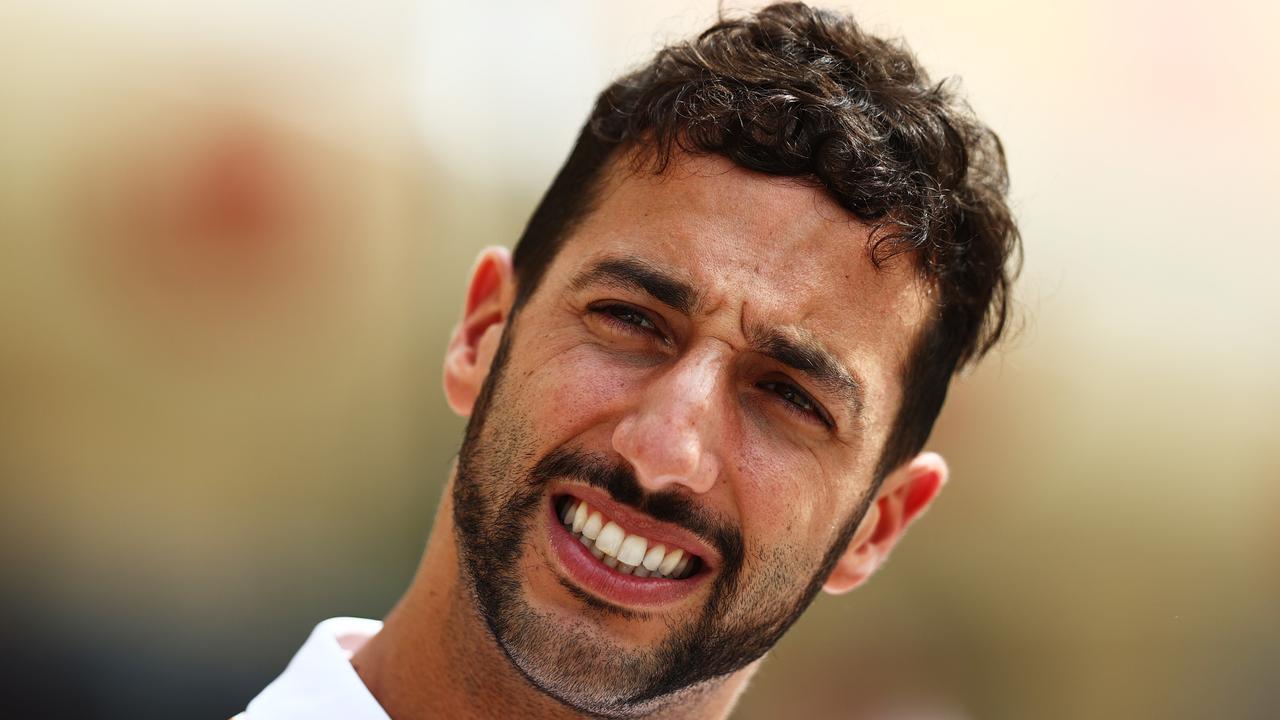 One must wonder whether Daniel Ricciardo would make the same decision to leave Red Bull for Renault during the 2018 season.

With Red Bull, Ricciardo finished third twice in the Driver’s Championship and was a constant presence on the podium throughout his five years with the team.

With Renault, it took 31 races before he achieved his first podium with a third-place finish at the 2020 Eifel GP in Germany.

His debut season with McLaren also didn’t go to plan as he struggled to get to grips with his third car in four years.

As Ricciardo looks to find his feet in his sophomore McLaren campaign, Aussie motorsport fans will have the best seat in the house to catch all the action after Foxtel announced a multi-year rights extension with Formula 1 which will keep Fox Sports and Kayo as the exclusive home of every practice, qualifying session and race in Australia along with Foxtel brigning the innovative F1TV app to set top boxes, free of charge.

The decision to link up with the French outfit in the first place was one that baffled Sky Sports F1 commentator David Croft at the time and still does today.

“I was never totally sure why he left Red Bull,” Croft said News Corp..

“I thought Red Bull was a really good fit for Daniel.

“I know they definitely wanted him to stay.

‘Painful’ warning Ricciardo’s McLaren disaster could get even worse

“I know he felt they prioritized Max and Max would be the No. 1 driver, but it seemed a better idea than going to Renault.

“Other than the money, I don’t understand why Daniel Ricciardo went to Renault.

“McLaren wanted to sign him and he decided he’d go to Renault.”

Instead of Ricciardo, McLaren ended up with Carlos Sainz.

What a different career trajectory those two drivers shared from the 2019 season onwards.

In his first season with McLaren, Sainz finished sixth in the Driver’s Championship and earned his first podium of his career at the Brazil GP.

He bettered that in the Covid-disrupted 2020 season with second place at the Italian GP.

McLaren and Ricciardo eventually found each other, as the Australian took the vacant seat left by Sainz after he signed a two-year deal with motorsport powerhouse Ferrari.

However, the 32-year-old struggled to find consistent form in his first season with McLaren but showed glimpses of why he’s so highly regarded with a stunning victory in Monza.

With a poor start to the 2022 campaign in the books, Croft wondered if the two were really meant for each other, but that glimmer of hope in Italy provided proof that it could work out in the end.

“I hope he’s not in the wrong place at the wrong time,” Croft said.

“You kind of feel there are little bits of that.

“But he did win a race last year in Monza.

“He showed everyone just how good he is.

“You want to see him up there with Max, with Lewis, with Charles, with Carlos, with Lando and everyone at the front of the race, not having pace problems throughout and really struggling.

“I hope that in half-a-dozen races time, he’s storming through to take a podium because when he smiles, the rest of us smile.”

“Overall, I don’t think he should have left Red Bull. I really don’t.

“I think his experiences on the track since he left Red Bull have rather summed that up.”

Ricciardo is signed with McLaren until the end of the 2023 season, making this year all the more important.

A similar campaign to last year’s and it could spell danger for his future prospects.

Looking ahead into 2024, the grid will once again be stacked and it could mean that Ricciardo, who will be 34 by then, may find his options extremely limited going forward.

Of course, this could easily be washed away by improved performances both this season and next.

But should Ricciardo want to secure a seat at a front row team, Croft believes his options are extremely slim.

“He wouldn’t go to Mercedes. George Russell is there.

“As of when Lewis retires, possibly.

“Would Mercedes take a 34-year-old Daniel Ricciardo? Not sure.

“Would Red Bull take him back?

“I think Christian would love to have him back. I’m not sure Dietrich Mateschitz would feel the same given the feelings he had when Daniel left.

“Would he go to Ferrari? No. I think Ferrari’s line-up is pretty much mapped out.

“Would he go back to Renault, now Alpine? Not sure.

Croft felt that Aston Martin could be a decent fit, given Sebastian Vettel’s contract expires at the conclusion of the season.

“But they would have to show a great promise, and I think there’s a lot of promise at Aston Martin, but it’s not going to come online until 2025 or 2026 because the wind tunnel isn’t going to be ready until 2024.”

The thought of Ricciardo at Haas, Alfa Romeo or Williams doesn’t exactly inspire the masses, either.

Ultimately, the door may well and truly be shut on a switch to a front-row team barring a rich vein of form from Ricciardo.