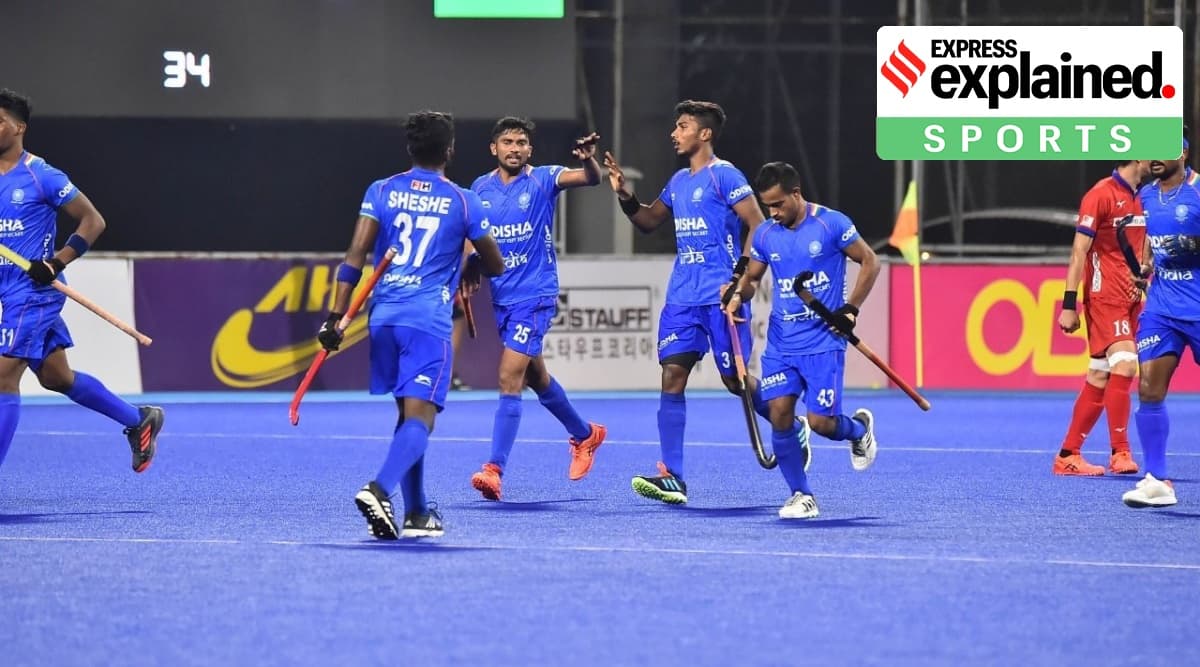 * On Thursday, the Delhi High Court summoned the joint secretary of the sports ministry for overlooking the violation of the National Sports Code by the federations, and hinted at strict actions against erring associations.

* On May 26, the court hinted that if the federations continued to violate the rules, it would order the government to stop their funding.

* A day before, the same Delhi High Court bench had pulled up Hockey India for flouting the sports code and appointed a three-member Committee of Administrators, led by former chief election commissioner SY Quraishi, to look after its day-to-day affairs.

* A week earlier, the Supreme Court ended Praful Patel’s term as All India Football Federation’s (AIFF) president for, once again, violating the sports code. It took control from the AIFF and transferred it to a three-member CoA, led once again by Quraishi.

If these precedents are anything to go by, the Indian Olympic Association (IOA), which has been accused of not complying with the sports code, could be in trouble as well when the Delhi High Court passes its order, which was reserved for April 12 .

So, why are the courts intervening in the running of sports federations? In their order dated May 26, Justice Najmi Waziri and Justice Vikas Mahajan have tried to answer this question. They noted that, in essence, it is to seek ‘compliance by NSFs (National Sports Federations) with the Sports Code and orders passed by the courts.’

“Twelve years is a long time to enable sports bodies to conform to the Sports Code,” the judges wrote in their order, referring to the first petition made to make federations accountable back in 2010. “The time to stop is now.”

What is the Sports Code?

It is a set of regulations passed by the government in 2011, which enunciated the ‘basic universal principles of good governance, ethics and fair play.’ The Sports Code seeks to put restrictions on the age and tenure of the office-bearers of federations apart from envisaging transparent functioning along with free and fair elections.

Why is it important for the federations to comply with it?

As sports lawyer and activist Rahul Mehra, who is also the petitioner in the ongoing case in the Delhi High Court, said: “It’s about following the law of the land.” The Delhi High Court order, too, noted the same. “Non-compliance with the regime of the law,” it stated, “is clearly against the public interest.”

Who is responsible for ensuring that the federations follow the Sports Code?

The Court holds the government responsible for ensuring that all federations are compliant with the Sports Code. In 2014, a Delhi High Court bench – which included Justice Waziri – held that the government can ‘insist upon adherence to these provisions (sports code), without the aid of legislation’ and added that the sports code provisions were ‘neither arbitrary’ nor did they ‘violate any freedom under the Constitution.’

What are the consequences of not following the sports code?

The court has said that a federation that does not follow the guidelines should be suspended. Additionally, it has also suggested that grants given to the federations should be stopped. “There can be no let-up or latitude in this regard, as relaxation would be arbitrary, illegal and lend to the dilution of the Sports Code. No NSF or Sports Entity should be seen to be receiving benefits which are unjust, ”the court noted.

What benefits do the federations receive?

Most athletes are now funded directly by the government, instead of routing it through the federations. However, the federations still get plenty of grants such as ‘tax benefits, travel concessions, accommodation and hospitality accorded to players and officials of NSFs, use of government-owned stadia and sports facilities, etc.’ “Fairness and legitimacy need to imbue all governmental affairs. Therefore, it is prudent, indeed imperative that no further exemptions be granted to or lenience be shown to noncompliant NSFs, ”the court has noted.

How many federations have been accused of not adhering to the code?

Last year, the court had asked the sports ministry to file an affidavit indicating the status of compliance with the Sports Code by 41 national federations. That information, the judges noted, has not yet been provided. In its order on May 26, the court asked the sports ministry to examine the constitutions of the federations of ‘gymnastics, handball, national yogasana, tennis, volleyball, mallkhamb and motor sports as well as equestrian, rowing, golf, squash racket, yachting , polo ‘. If they are found violating the sports code, the order read that ‘directions / notices shall be issued apropos suspension of their recognition.’

Why has action been taken against hockey, football and table tennis federations and why is a CoA constituted to run these sports?

In the case of table tennis, the Delhi High Court – hearing the petition filed by CWG medalist Manika Batra alleging match-fixing by coaches – said the federation ‘safeguarded the interests of its officials’ and’ instead of promoting players, TTFI is dictating terms . ‘ Consequently, it suspended the federation and appointed a CoA.

In football, the Supreme Court said the AIFF did not comply with the sports code and constituted a three-member CoA to amend and finalize the federation’s constitution accordingly. Hockey India’s executive committee was suspended after the Delhi High Court, hearing a petition filed by former India hockey captain Aslam Sher Khan, found multiple violations of the sports code, including the appointment of IOA president Narinder Batra as a life member of Hockey India. Subsequently, Batra said he will not seek re-election as IOA president.

Do the administrators get paid for their roles?

They do. The three-member table tennis CoA is entitled to Rs 5 lakh per month, including Rs 3 lakh to the chairperson. In hockey, the court ordered that ‘a deposit of Rs 3 lacks per month shall be made with each CoA member to meet expenses, etc.’ The remuneration of the CoA for the AIFF has not been made public yet.

Has the CoA been successful in ensuring accountability?

Not entirely. In the case of the BCCI, the CoA was accused by many of failing to implement the reforms proposed by Justice RM Lodha.