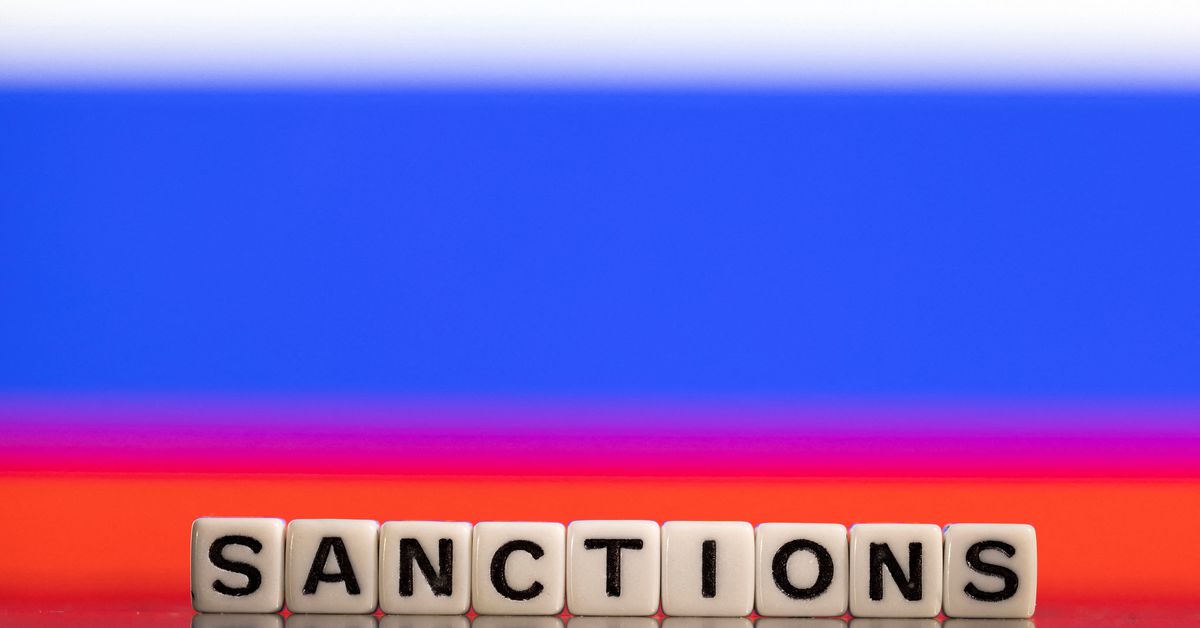 March 23 (Reuters) – Hundreds of companies have said they are withdrawing or suspending operations in Russia after its invasion of Ukraine, from energy producer Shell Plc (SHEL.L) to carmaker Hyundai Motor Co (005380.KS) to PwC, a global professional services firm.

The following is a look at how insurance and international arbitration might soften the blow to those companies, which stand to lose billions of dollars:

No, but companies can purchase political risk as an add-on to trade credit, property and aviation insurance. It covers government seizures of property and forced abandonment, cancellations of government licenses for operations such as mines and the inability to convert foreign currency. The insurance typically covers long-term energy or infrastructure projects, but can be purchased by other types of businesses. Policies are confidential, insurance experts said, and disputes are resolved in private arbitration.

Much of the insurance is written by non-commercial agencies such as the Overseas Private Investment Corp of the United States and the Multilateral Investment Guarantee Agency, part of the World Bank.

WILL LEAVING COMPANIES RUSSIA HAVE CLAIMS?

Companies that leave and abandon their business without any action taken by the Russian government to seize control of their assets will have a tough time collecting insurance, according to legal experts.

“You see companies saying ‘we’re leaving because we support Ukraine.’ The question is then whether the policy covers a voluntary departure, “said Micah Skidmore of the law firm Haynes and Boone.

Insurers are most likely to pay claims for income earned in Russian rubles that are no longer convertible to foreign currency, said legal experts.

Russia could take actions that would support claims that assets are being seized. Last week, Russia’s President Vladimir Putin signed into law a measure that allows the country to place planes leased from foreign companies on Russia’s aircraft register. read more

Air Lease Corp. (AL.N) said earlier this month the Russian law demonstrates Moscow’s intent to confiscate planes and the company expected the move to help the company collect on its insurance. read more

Sanctions give the aircraft leasing industry until March 28 to sever ties with Russian airlines. If more than 400 jets in Russia are not repossessed, the industry stands to lose almost $ 10 billion. read more

Russia’s ruling United Russia party said in early March it is considering a proposal to nationalize foreign-owned firms that leave the country. If enacted, this measure could also support claims for insurance.

ARE THERE OTHER AVENUES FOR COMPENSATION?

A company can look at trade agreements signed by Russia which provide for arbitration when government actions damage foreign investment.

The Steptoe & Johnson law firm said last week in a note to clients that classic international arbitration claims include failure to protect intellectual property rights, refusal to release aircraft and expropriation of assets.

At least nine companies from Ukraine used trade agreements to seek billions through arbitration from Russia after Moscow annexed the Crimea region of Ukraine in 2014.

However, the international arbitration process can take years and Russia does not voluntarily pay awards, according to legal experts.

Franz Sedelmayer, whose German security equipment business was expropriated by Russia in 1996, won a $ 2.3 million arbitration award in 1998 but spent more than a decade fighting in numerous courts trying to collect the money.

A company would not be able to collect on both insurance and arbitration.