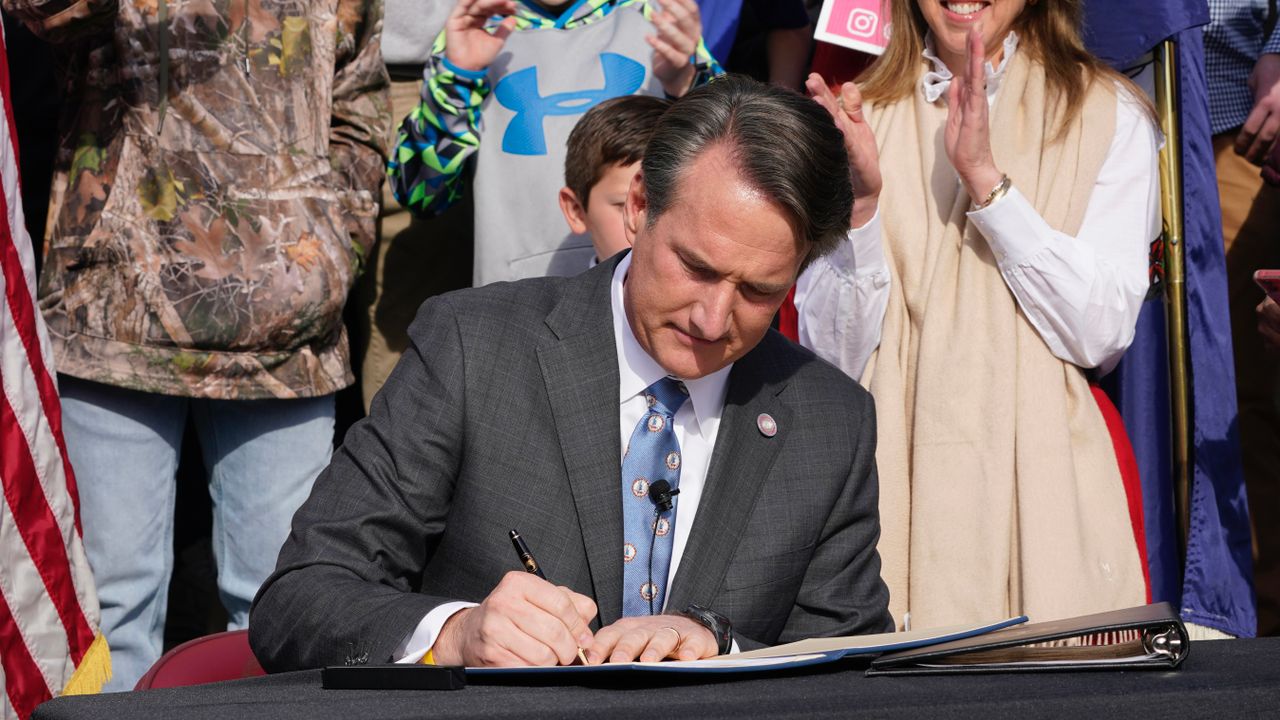 On March 23, a federal judge in Charlottesville, Virginia ruled that a small number of schools could reinstate mask mandates to protect the lives of a dozen immunocompromised children from the COVID-19 pandemic. The lawsuit was filed by the American Civil Liberties Union (ACLU) of Virginia on behalf of the twelve families over Republican Governor Glenn Youngkin’s state law that made wearing masks in optional schools.

The ruling pertains only to the school districts attended by the dozen families belonging to the class action lawsuit, which had been filed in February in response to an executive order Youngkin signed when he took office in January. In late February, Youngkin and the Republican-dominated state senate were able to turn the order into law with the critical support of several Democratic Party state senators.

The families alleged that the law, State Bill 739, presented “parents of… Virginia children with disabilities with an unconscionable choice: to choose between putting them at risk of severe illness… and keeping them home with little or no education.”

According to the Centers for Disease Control and Prevention (CDC), 6.2 percent of adults ages 18-64 in the United States live with weakened immune function, along with 2.6 percent of children. This amounts to 15 million people who are still vulnerable to COVID-19 even after being vaccinated. It is likely that every community in the country has immunocompromised members for whom the removal of mask mandates is a potential death sentence.

The court ruled in favor of the plaintiffs in the most narrow fashion possible. Judge Norman Moon sought to strike a middle ground between Youngkin’s law, which made it illegal for any school district to require masks inside buildings, and the obvious danger which it creates for the immunocompromised.

“The Court enjoins Defendants [the various school districts]”States the judge,“ from enforcing [Youngkin’s mask mandate ban] only as against these Plaintiffs in their ability to ask for (not definitely to receive) ”a mask requirement in their particular school.

In other words, the ruling gives only these 12 families the ability to ask administrators of their particular school to have a mask mandate reinstated. Whether such a request is ultimately granted is left up to the political sympathies of each particular school board and its constituents.

The ruling stresses, “this is not a class action, and the twelve plaintiffs in this case have no legal right to ask the Court to deviate from that state law in any schools in Virginia (much less school districts) their children do not attend. ”

The ruling was sufficiently toothless to allow both the ACLU and the Youngkin administration to claim victory. The ACLU somehow characterized Moon’s ruling as a “win for schools and students,” while the Republican state attorney General Jason Miyares proclaimed that it “affirms that… parents have the right to make choices for their children.”

Ultimately, the judge’s ruling will do nothing to protect the immunocompromised, let alone the rest of the population which has been left vulnerable to the deadly virus with the removal of all mitigation measures. The judge’s ruling leaves parents in the hundreds of other schools throughout Virginia no choice but to send their children into unsafe schools.

When the SB739 went into effect March 1, Virginia was averaging 1,539 cases a day and 83 deaths, according to the Washington Post ‘s coronavirus tracker. During the preceding months, however, the Omicron variant soared to almost a seven-day-average of 20,000 cases, the largest wave of the pandemic in the state.

Virginia’s current caseloads are far lower, although the new Omicron BA.2 variant is rapidly moving throughout the region. According to the Post“[p]ublic health experts say BA.2 will likely become the dominant strain in the Washington region over the next several weeks, driving another uptick in new infections after a steady decline since the peak of the omicron surge in early January. ”

The article notes that the signs of a new wave are emerging as “even more prevention measures fade away, including pandemic workplace safety requirements in Virginia that the state’s Worker Safety Board voted earlier this week to remove.”

Every state in the country has now dropped indoor mask mandates, along with all other basic mitigation efforts. The last state to end mask mandates was Hawaii, expiring on March 26.

Mask mandates were lifted after the CDC, taking its orders from the Biden administration, changed its criteria for determining COVID-19 risk in late February from daily case counts to bed occupancy and hospitalizations, which led to counties and states being labeled high-risk to low-risk overnight.

Despite the dramatic surge in cases and deaths resulting from BA.2 in Europe, public health officials in the Biden administration have continued to dismiss the threat the variant poses to the population. Public health officials, whom the World Socialist Web Site has frequentlyinterviewed, stress the fact that masks alone are not sufficient to curtail nor eradicate the virus.

Mask mandates along with additional public health measures including, but not limited to, lockdowns with full pay for those impacted, contact tracing, and quarantining are necessary steps to save lives and end the pandemic.

China introduced public health measures known as Zero COVID since the start of the outbreak which have saved innumerable lives in the most populous country in the world. It has responded to the current surge in cases in Shanghai by implementing mass testing and locking down the city to stop the spread of infections. On the other hand, the United States has reached the tragicmilestone of one million dead and has abandoned any claim of public health measures.

BA.2 is already the dominant COVID-19 variant, accounting for nearly 55 percent of new coronavirus infections last week, according to recent data published by the CDC. With the end of free testing and vaccines for the uninsured, closure of testing sites and the removal of mask mandates and other public health measures, the American ruling class has demonstrated its indifference and outright criminality regarding the lives of the population, prioritizing profits over human life.