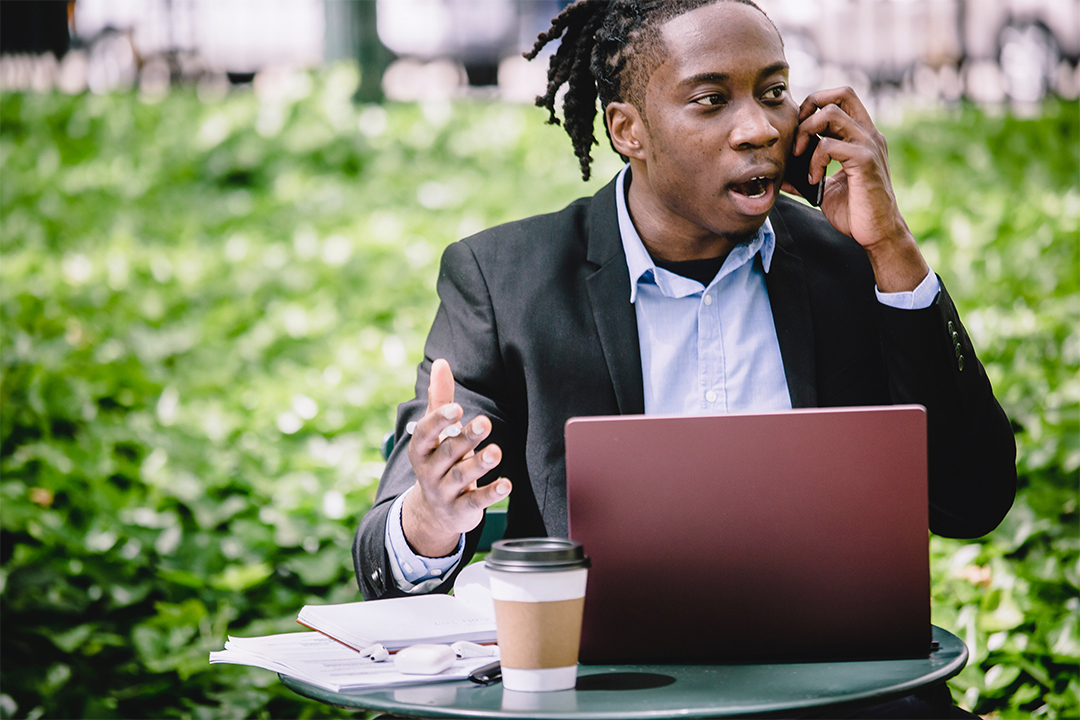 In 1965 Bob Dylan released the song The Times They Are A-Changin ‘ which has even more meaning today as the Coronavirus leads to laws that will change the relationship between boss and worker, and even parents and their kids!

Anyone who has doubts the world is changing following the Coronavirus, then these two stories out of Europe will kill those confusions. The first one is from Italy where a court told a son that the bank of mum and dad has limits, while in Portugal a law has been passed stopping a boss from contacting an employee out of hours!

This applies even if the employee works from home. In fact, this move by the Portuguese Parliament was because of the implications of the pandemic with so many workers now home-based.

First up, The Telegraph in the UK reported that: “Italy’s top appeals court has told a 32-year-old man that he does not have the right to financial support from his father, in a case that has made headlines in a country where millions rely on the bank of mum and dad ”.

The out-of-work Sicilian lives with his divorced mother and father has provided for his wife and son so the family (the mum and son) could live like an Italian family.

In 2018, a court ruled the father had to keep shelling out for both mother and son but Italy’s top court has overturned the ruling, effectively closing the bank of mum and dad for the 31-year old layabout.

The court relied on the “principle of self-responsibility” to bar the son’s access to his father’s ‘bank’ and the legal precedent must have been greeted with joy by some parents, who have over-aged kids barnacled to their bank balances.

The Telegraph shows what a big deal this ruling is with the following: “On average, Italians leave home aged around 30, compared to a European Union average of around 26. That falls to around 24 in France and Germany, and a low of 17.5 in Sweden . ”

The Coronavirus is tipped by experts to change how we work, where we work and the relationship between boss and employee, but the threat of death, the effects of being locked down and other restrictions could lead to older people adopting a young person war cry – YOLO.

Young adults are taking risks with their investments, their working life and other life challenges telling themselves that “you only live once or YOLO!”

Parents who freely made advances from the bank of mum and dad may become less generous as a consequence of reflecting on how fragile life can be, thanks to the virus.

Research has shown that in Australia 60% of first-time buyers are getting funding from their parents, with parental contributions averaging $ 92,000 as of April 2021.

Certainly, in Portugal there’s been a post-pandemic change of thinking “on what a boss can expect with new labor laws which include a ban on bosses contacting employees outside of working hours,” CNBC reports.

The law says workers should have the right to at least 11 consecutive hours of “night rest,” during which they should not be interrupted unless for emergencies.

And bosses locally will shudder, knowing labor laws overseas eventually end up in the list of demands from local trade unions and employees.

The rules make employers contribute to their staff’s work-from-home expenses, such as internet and electricity.

CNBC pointed to Ana Mendes Godinho, Portugal’s minister of labor, solidarity and social security, who said at the recent Web Summit in Lisbon that “the pandemic had shown telecommuting was a game changer, giving workers the power to decide where and from whom they want to work from. ”

The only concession in these new labor laws was that they did not apply to businesses with less than 10 employees.

The bosses did have one big win with the lawmakers saying no to the “right to disconnect”, which would mean an employee could turn off their work devices at the end of the day.

Interestingly, a version of this “right to disconnect” has been passed in Spain and France, while in the UK there have been loud calls for a similar law.

Did I say that the pandemic is set to change our working life as we know it? And while some exploitative bosses might have been flogging their homebound staff during the lockdown crises, especially in Europe, I suspect the changes ahead are going to be more employee-friendly than not.

US-based Pew Research looked at the many expected changes ahead because of the virus but one standout prediction was that bosses will look to automation, artificial intelligence and globalization to make their businesses work. This means if employees are too demanding, bosses will look for alternatives to old employer-employee relationships, and Pew thinks the growth of the gig economy will extend beyond food deliveries and taxi services.

Click here to read Pew’s outlook on our working future.