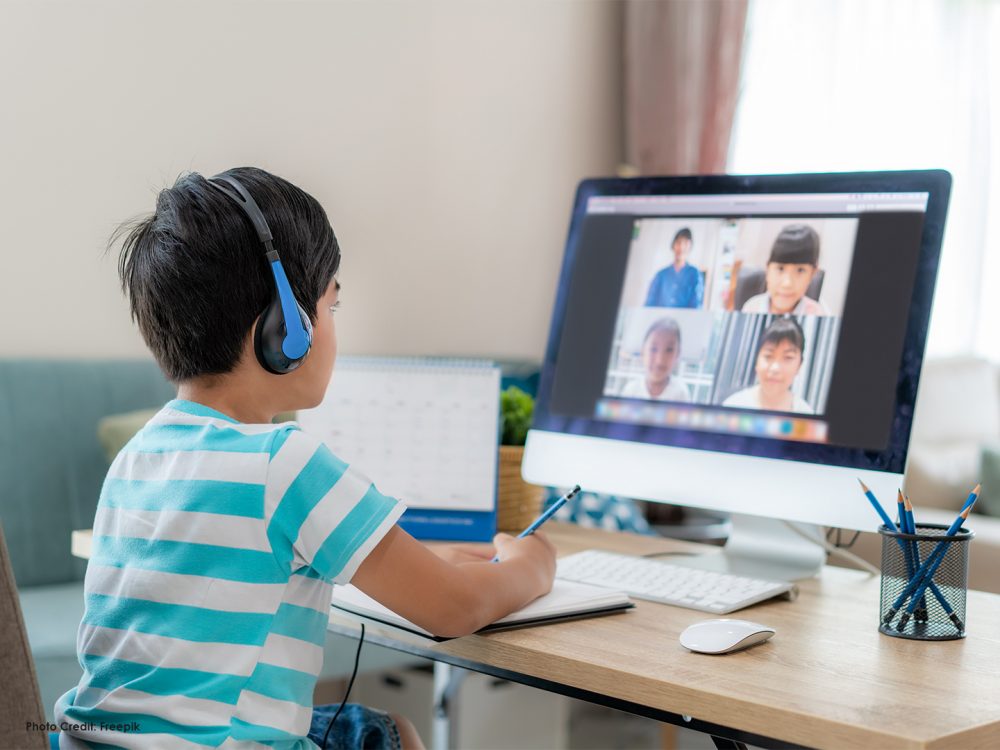 The Covid-19 pandemic has taught the world the necessity to move education from the traditional classroom teaching to online as well to meet global contingencies.

Internet-enabled children world over moved to online education platforms with facilities such as one-on-one tutoring, test preparation, coding, and other specialized skills for over two years, besides the basic entry level preparation.

Read: Smart homes on rise, will Artificial Intelligence take over next? (May 14, 2022)

But a significant dip in the demand for online learning after the pandemic has grounded many edtech firms to cut their costs, lay off employees, and shift to online ‘after-class’ tuition centers.

For instance, India’s edtech unicorn BYJU’s users shrank by 15 percent from a glorious six million users when the pandemic began.

Founded a decade ago, BYJU’s became the world’s highest-valued edtech start-up, funded among others by Facebook founder Mark Zuckerberg as part of the Chan Zuckerberg Initiative, Tiger Global and General Atlantic.

But the failure of its startup WhiteHat Jr, within a year after its launch in July 2020, losing a massive Rs 16.9 billion ($ 225 million) with an expenditure of Rs 21.75 billion ($ 280 million) has grounded them to see the reality. When it asked its 5,000-strong workforce and teachers to return to office, nearly 1,000 of them opted to quit.

Its flagship coding curriculum to one million school students or WhiteHat Jr’s foray into teaching music online, offering guitar and piano playing, too failed to evoke interest among children or parents.

Hence, the line between classroom and online teaching cannot be missed. If schools and classrooms impart education, the online edtech firms prepare them merely for tests. So the essential enthusiasm to learn is given a miss here.

Hole-in-the-Wall experiment:
For centuries, children have been teaching one another. In an interesting experiment in the 2000s, physicist Sugat Mitra of NIIT took a PC with a touch pad and fast Internet connection and embedded it in a stone near a New Delhi slum called Sarvodaya camp. He was able to watch it from his office located nearby.

When kids discovered it, as expected, they started playing with it. Within two days, they had learned and taught one another to drag, drop, create files and folders, and slowly started navigating the Internet. Remember, they had no classrooms, no tests and, of course, no teachers.

Sugata Mitra describes it as a “Hole-in-the-Wall” experiment where he tested his theories of Minimally Invasive Education and carried out similar experiments in South Africa and Italy.

Children were given access to computers with high-speed Internet and filmed to determine how they interacted with the system and what they learned. They have learnt it themselves quickly and shared the knowledge with their peers.

In fact, US futurologist Alvin Toffler called it another wave of people-to-people learning that short-circuits the formal education system of classroom teaching or guru teaching methods.

In a paid economy, he said these children were able to teach us how shared knowledge is the future of the economy. This could drastically reduce the cost of crossing the digital divide, he reminded us.

The results of this experiment reinforced the value of E-learning but equally challenged a lot of basic tenets of the western education process.

Beyond the school or online, it seems that children can teach themselves and each other if they are motivated by curiosity and peer interest.

It is evident already in many offices and workplaces where peer learning is the norm today. A new recruit learns more from his colleague than what he had learnt in the classroom or online.

So here’s the future that facilitates free peer-learning or knowledge-sharing, eclipsing the need for edtech firms. Does it mean another wave?