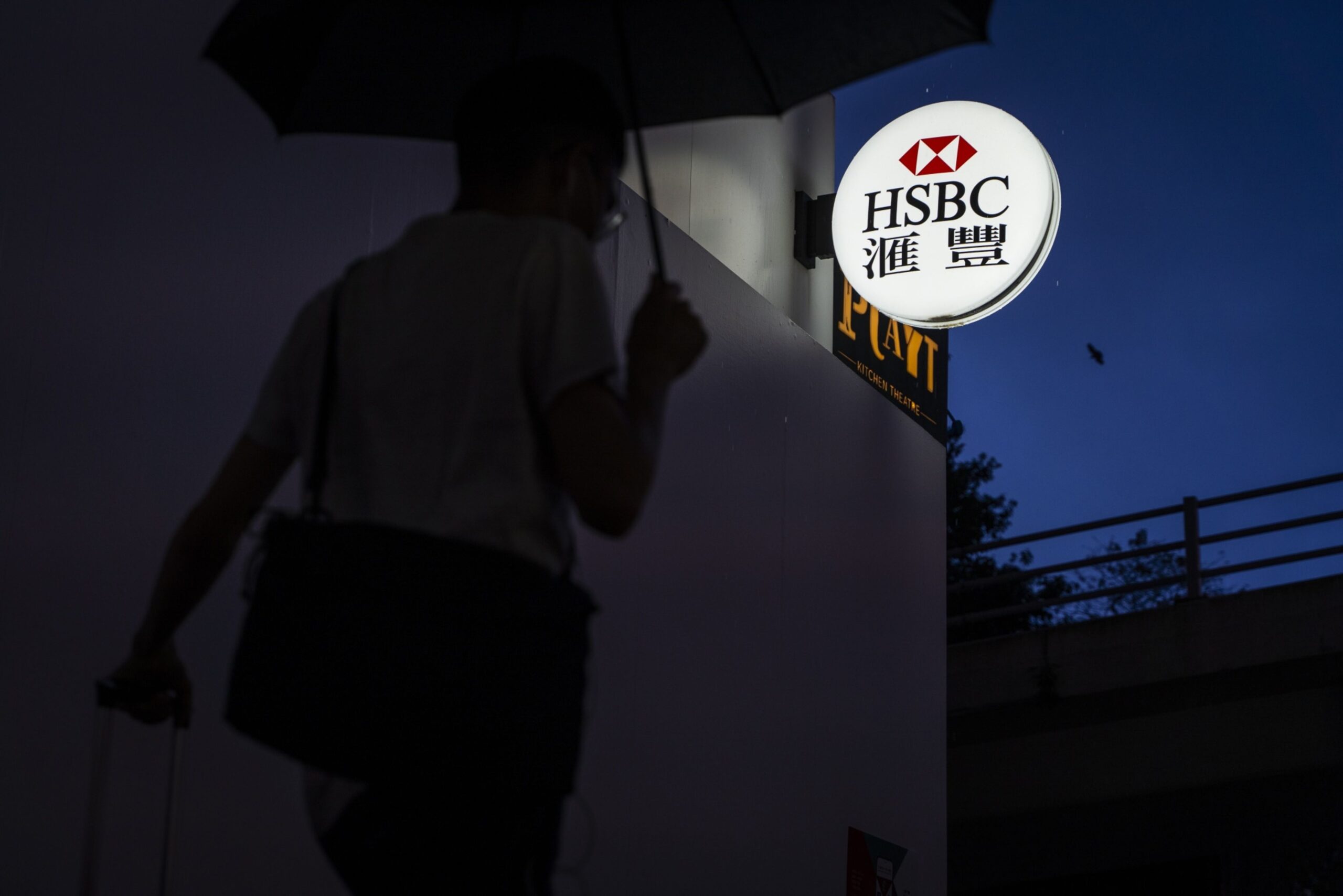 Greg Hingston, who took over as global chief executive of HSBC Holdings Plc’s insurance unit in January, has had a busy quarter, closing the group’s first acquisition in a decade, building out the China business and eyeing new deals to be struck.

The 15-year HSBC veteran stepped in after the bank late last year won regulatory approval to take full control of its Chinese life insurance venture, a welcome sign of a thaw in the bank’s recent frosty relationship with Beijing. The lender is expanding in Asia with billions of dollars in fresh investments and in February completed its purchase of AXA SA’s Singapore unita deal which effectively doubled the size of its insurance business in the city state.

“Inorganic growth” will be an important part of how the bank looks to expand in key markets, said Hingston, who’s based in Hong Kong, over Zoom. “I’ve done quite a bit of M&A in my career.”

Hingston, 50, was most recently head of wealth and personal banking for Asia-Pacific. He took over the insurance unit, which generated about a 10th of the group’s adjusted pre-tax profit last year, after predecessor Bryce Johns left to join Chubb Ltd.

The bank’s expansion in insurance fits well into the vision of HSBC Chairman Mark Tucker, who has formerly run AIA Group Ltd. and Prudential Plc. Hingston, who worked at Prudential Corporation Asia Ltd. in the early years of 2000, describes the chairman as “a demanding but very rewarding individual” to work with.

Europe’s largest lender is targeting becoming the leading bank in Asia wealth, which insurance falls under.

The key to this effort will be growing in mainland China, where risks are multiplying amid sliding markets, a private sector crackdown and a renewed COVID outbreak. HSBC, which counts Hong Kong as its largest market, has had a tense time in China in recent years after it became entangled in the US probe over Huawei Technologies Co.

The China opportunity is crucial, we expect our China business to be a much more significant contributor over the next five years, ”said Hingston.

Through its Chinese fintech venture, Pinnacle, the bank has hired close to 700 financial planners in five Chinese cities – Beijing, Shanghai, Hangzhou, Shenzhen and Guangzhou – as of end last year. It plans to increase that number to 3,000 over the next few years, according to Hingston.

Pinnacle allows the bank to add clients outside of its bank branches. It currently sells insurance products and will apply for a license to sell wealth products such as mutual funds “in due course,” he said.

Hingston also said that Hong Kong is “massively important” for the bank’s insurance business, and it plans to defend and grow that market. Its moves to expand in other markets aren’t driven by the situation in Hong Kong, but rather by the opportunities that exist in those markets.

“Mainland China and India are growing at fast rates and are two of the biggest domestic market opportunities,” he said.

HSBC’s Chief Financial Officer Ewen Stevenson said last year that the bank was looking at “bolt-on” acquisitions of about $ 500 million each.

Opportunities will likely be in places like Singapore, India and mainland China, said Harpreet Bindra, head of strategy and business development at HSBC Life and Insurance Partnerships, also on the Zoom call.

In India, HSBC has notified shareholders of its joint venture, Canara HSBC Oriental Bank of Commerce Life Insurance, that it intends to raise its stake up to 49% from the current 26%. Punjab National Bank is planning to sell its stake in the venture.

Partnerships, such as the one that HSBC has with dacadoo, a Swiss-based company that provides a health score and whose digital platform will be integrated with HSBC’s, are also areas of interest, according to Bindra.

Historically, HSBC has typically sold insurance through its branches to retail customers. It’s now moving into health care and looking to its vast commercial bank, to cross-sell employee and health benefits.

Locally in Hong Kong, insurers have taken a big hit from the border closure with mainland China over the past two years.

New life insurance business from mainland visitors across the industry shrank from $ 6.8 billion in 2020 to about $ 688 million in 2021, according to Hong Kong’s Insurance Authority.

The lack of cross border traffic has had a “significant impact,” Hingston said.

However, he said that the bank has been able to pivot to the domestic market, connecting with younger customers through digital channels and is almost back to its pre-Covid level in the value of new business.