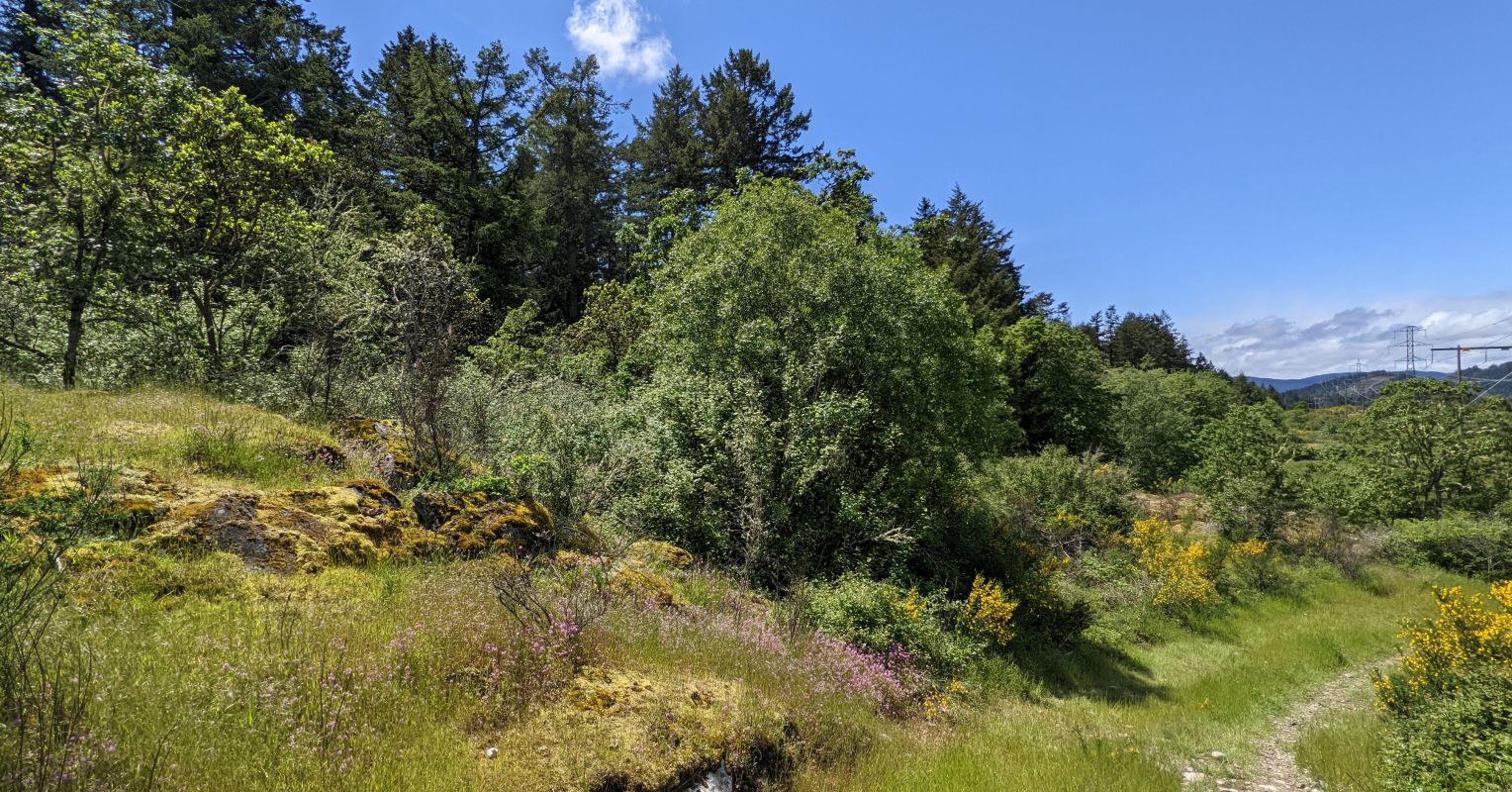 I’ve been thinking a lot about mindset and watching sports. With finals and playoffs going on, we often see teams racing to lead, both big and small.

Sometimes those who race to initial leads keep them to the end and win. Sometimes they don’t, and the other team stages a “come back” and wins. It’s the latter that gives me a pause to think about mindset, point of view, and perspective.

The Score Is What It Is

Often when a team goes up by two or three scores, but the other team comes back to tie, then wins, the rhetoric is about how the team that was initially leading “blew the lead.” They “let the other team back in the game.” They somehow had an expectation or right to win the game because they had been winning initially and let everyone down.

The score starts even at 0-0 from the beginning of every game. Yet, you don’t really hear anybody say that the team that went down three to nothing blew the tie game to go down by three goals and then somehow came back to win.

It’s like our expectation of the future is based upon our remembrance of the past. Since the one team built up a lead, we expect, and sometimes in fanatical and entitled devotion, demand, a win. Many are sorely disappointed if that win is not delivered.

Chance of a Thunderstorm

It’s the same in our lives. We have this idea that the way the future will unfold is largely predicted by our past. There is, of course, some truth and validity to this: a good predictor of what you might do in a given domain the next time you’re doing something is based on how you did the prior time. This is especially the case for things that rely on our experience, effort, and intention.

But in things like sports and life, there are a lot of variables at play, many based on chance, outside our control. The efforts and intentions that helped give that prior prediction of the future can be dwarfed by the realities of real experiences and vagaries of chance.

So maybe that’s what we’re focused on in sport? The idea that the folks on a team who raced out to that lead earned it because of their sterling effort and then somehow gave it away because they weren’t trying? Is that why they get pilloried in the media and accused of “choking” and all kinds of other negativity? Because we blame the outcomes on effort and intention, or lack thereof?

Effort Can Be the True Constant in Life

The relevant part here is that this mindset exposed in viewing sports and other contests is ever-present and affects how we lead our regular lives. We start off doing something and develop a set of expectations for how we will continue to do things in the future.

But lots of things happen in our lives. Some are happenings we create, and some are events and experiences that happened to us. These can often take us away from the course set by the earlier things we were involved with. If we take the mindset that we find in the sports examples we’ve been discussing, we’re always going to be negatively disposed and disappointed.

If we don’t match where we thought we’d be, we feel we “didn’t fulfill our promise,” “finish what we started,” and reach the predicted destination based on whatever we were doing earlier. This can only lead to dissonance, disappointment, and devaluation of what we are doing and can achieve.

The Score Takes Care of Itself

The point is to adapt and accept the changes in real life as we move forward in whatever it is we choose to do and realize we are where we are and need to do our best with what is there. Maybe a way to practice this mindset is to take it with us when we watch things that we usually do for entertainment, like sports.

Practice accepting what’s happening and honor the efforts on both sides of whatever field or court or rink those folks are playing. And realize that all they have is their best efforts, just like us when we do something, and chance will always have an effect that may take them away from the expectations and outcomes that they are striving for.

It’s time to take back the moments for ourselves and to focus on our effort. This is a step towards a mindset of mindfulness grounded in the present that can positively affect our future.