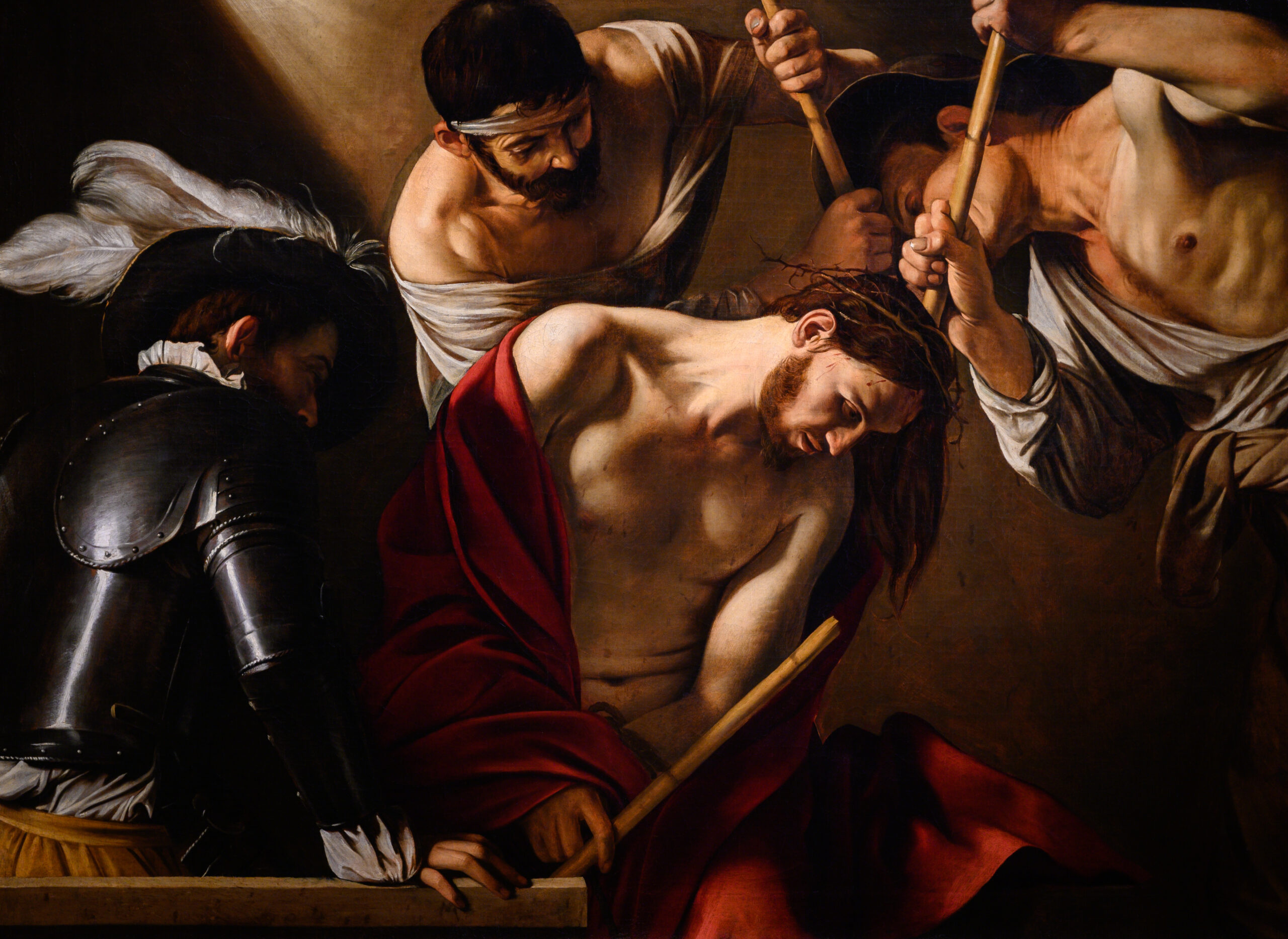 Assessment of insurance company surplus is complex. That is why actuaries make the big bucks. AM Best has developed a proprietary scoring system that is complex but is the best scoring system I have seen. The complexity of the scoring system makes it impossible for normal people to use it well, but most do not even know it exists, so the complexity is a moot point.

I don’t think a high-quality scoring system can be simple. I know of one consulting firm, at least, that is offering simplified results, but simple is not adequate. Simple becomes misleading.

When I first entered the industry, surplus seemed simpler. My mentors taught me about the net premiums written to surplus ratio, and that usually seemed to suffice.

Back then though, if I am not mistaken, the carriers ’surplus was more or less made up of the same assets. One of the main complexities today is how the assets, and the quality of those assets, vary so significantly from one carrier to another.

I analyze insurance carrier financials in some depth. I don’t hold myself out as an expert on carrier surplus analysis. However, I think I can shed light on this topic which is relevant to agents and carrier employees who do not know how surplus quality varies. Here are a few quality factors to consider.

Borrowed surplus is known as Surplus Notes (other forms of borrowed surplus exist but this is probably the most common). This is where a carrier borrows money against its surplus (the surplus is the collateral). Two calls exist upon these monies. The policyholders have a call and so does the entity that has loaned money to the carrier.

The last time I know it happened, the insurance department stepped in and forbade the carrier from making such interest payments. Failing to make interest payments often leads to bankruptcy, an obvious result. The department of insurance usually seems to insist all interest and principal payments go to insureds first, leaving the surplus note holders holding the bag. As one carrier executive said when it happened to his company, “We’re sure the note holders understand.” I’m sure they did, but not in an understanding way.

Relatively few companies borrow money for their surplus using their surplus as collateral (maybe around 15% of all property / casualty carriers) and even then, few borrow much. However, a few prominent carriers have borrowed billions.

I imagine most people are surprised that the federal government guarantees some carriers ’ability to pay claims. You probably thought this was a function of state guaranty funds. The structure is often problematic because these guarantees subsidize incompetence. While the carrier may still be competitive, management may be taking unnecessary risks because they know they have a bail out. A few of these carriers have seriously low capital adequacy scores as calculated by AM Best, but their solvency is not an issue because the backstop exists. That backstop counts as additional surplus. It is not a fair playing field.

The question for agents and employees is this: If a carrier must borrow money or depend on bailouts, how secure and stable is your future relationship with that carrier?

Someone said to me, “They didn’t learn from the Credit Crisis to not invest in mortgages!” Some carriers have invested huge portions of their surplus in mortgage-backed securities.

Reinsurance recoverable surplus is based on the premise that the carrier will recover from their reinsurers $ X amount of the claims they have paid. That makes perfect sense and typically the amount of reinsurance recoverable surplus aid is minor. Most carriers I have analyzed do not rely much on these recoverables to support their surplus position. That is a good thing because reinsurers and primary insurers often disagree by large amounts about how much money the reinsurer will return to the primary carrier.

However, a handful of carriers’ surplus is completely dependent on such recoverable reinsurance. In other words, if they do not recover the monies from their reinsurers, their surplus goes to pot in a hurry. Some might even go insolvent.

It has always been odd to me how reinsuring oneself is still considered reinsurance. I can see how this model might work for specific carriers if all the walls are thick, transparency is clear and there is strong regulatory oversight. Lacking these characteristics, including a complete audit of all parts with a full reconciliation of recoverable reinsurance between the different arms, I wonder about the numbers filed.

One of my favorite examples of this type of asset was a forged Old Master painting (a Caravaggio if I remember correctly) that was included as a surplus. Most other assets not otherwise classified as regular types of investments and reinsurance recoverables are more mundane. Sometimes these assets contribute a considerable portion of a carrier’s overall assets.

Again, AM Best does an excellent job of determining exactly what those assets are, whether they are valued correctly, and how liquid the assets would be in a catastrophic loss scenario. Carriers do not like to disclose all of these investments for confidentiality purposes and some rating companies have been raising concerns, albeit self-centered ones, about correctly assessing the value of such investments.

Correctly assessing the true value of these assets can be quite subjective though and the liquidity might be an issue. These assets are not the same as cash.

This brings me to the mark-to-market rules. Hopefully, the carriers are following these rules correctly.

Not all surplus is equal. In a difficult situation, I will take the carrier with cash and high quality, liquid bonds every day over the one that has borrowed money or is hoping their reinsurer will give them enough cash quickly to survive. If I were an employee, especially with certain retirement accounts, I would want a safe harbor.

I hope this overview helps agents and carrier employees better understand that because not all surplus is equal, not all carriers provide the same safety.