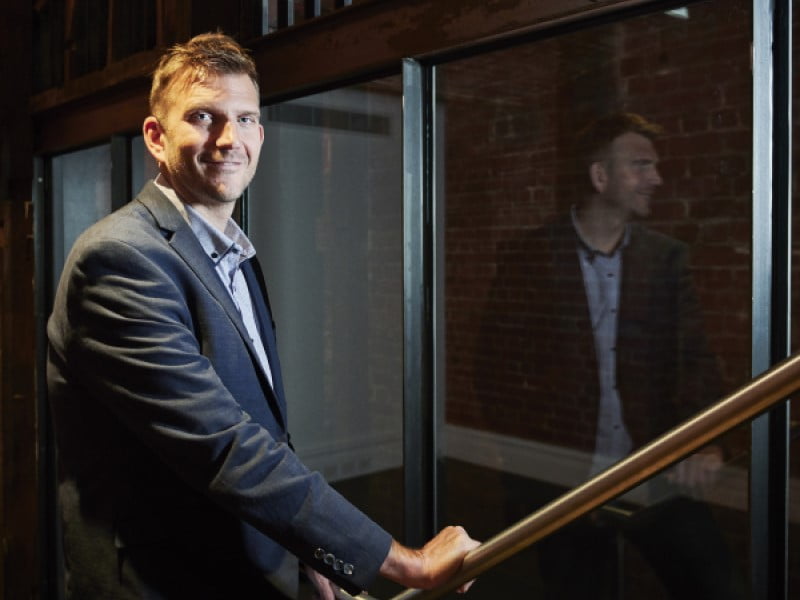 Greater collaboration is needed between governments and the private sector to address the most pressing issues facing the world, according to the general partner of a new Australian $ 75 million investment fund.

Insurance giant IAG has closed its second investment fund, worth $ 75 million. The capital will be invested over five years in new startups and existing portfolio companies, with a focus on improving IAG’s efficiency and enhancing customer experience.

The fund, which will be managed by IAG’s corporate venture capital unit Firemark Ventures, will also set aside $ 2 million for early or pre-Series A funding.

With the upcoming election, Firemark Ventures general partner Scott Gunther called for greater collaboration between government and enterprise to support innovation in Australia.

“Government continues to drive policy on things such as climate change, cybersecurity, open data, and the existing digital strategy, we just have to move quicker,” Mr Gunther told InnovationAus.com.

“If we can collaborate more across government, enterprise, and startups, then we should be able to move faster. To make it the responsibility not just as government but enterprise as well as to do good of our country. But let’s not for, small businesses and farming are also a big part of Australia’s economic backbone. ”

Areas of focus for the fund will include computer vision, digital financial services, climate tech, cyber security, agricultural technology, the future of mobility, and property technology.

Since being founded in 2016, Firemark Ventures has made 33 investments across 18 portfolio companies, of which 13 are Australian and two are from New Zealand. The remaining three firms are from the US. The unit also has ambitions to collaborate with international partners and expand the reach of the fund to the UK and Europe, with potential to expand in Southeast Asia or Israel.

Mr Gunther said the establishment of the second fund will build on the initial success and help firms take their business global.

“Bringing the startup and the corporate together has been a true measure of success. Different brands and parts of IAG now have 13 different commercial agreements in place with the startups we’ve invested in, ”Mr Gunther said.

“It simply came to our notice then [Firemark Ventures is] actually helping to weld and change how [IAG] delivers insurance. Through our success we’ve started to realize that this second fund is critical to the future of IAG and the insurance industry in Australia.

“If there’s insurance opportunities in the UK and Europe that solve similar business problems in Australia, for example some emerging tech or data startup, then it might be relevant for us to invest and bring it to Australia.”

The Firemark Ventures fund has also announced its first investment from the second fund, in Texas-based AI insurance technology firm Plnar. This marks the first non-American investment in Plnar, and will see the company bring its operations to Australia.

Plnar’s proprietary software can generate 3D models of interior spaces using a smartphone or tablet. This can facilitate virtual and self-serve insurance claims through the reporting of interior property damage. A pilot program to make this service accessible through NRMA Insurance began in February.

“We are always looking at the latest innovations and technology to help us provide the best experiences for our customers. We introduced virtual assessing at the start of the pandemic which allowed us to assess damage to a customer’s property via video call. Our partnership with Plnar will take this highly efficient digital
experience for our customers to the next level, ”Mr Gallagher said.

IAG is the largest general insurer in Australia and New Zealand and a provider of NRMA insurance. The firm founded Sydney-based Firemark Ventures as a part of the Firemark Collective, which functions as an innovation and VC technology hub. The collective now has four hubs in Melbourne, Singapore, Auckland, and Sydney. It is also domiciled across Australia, New Zealand, and Singapore.

Do you know more? Contact James Riley via Email.