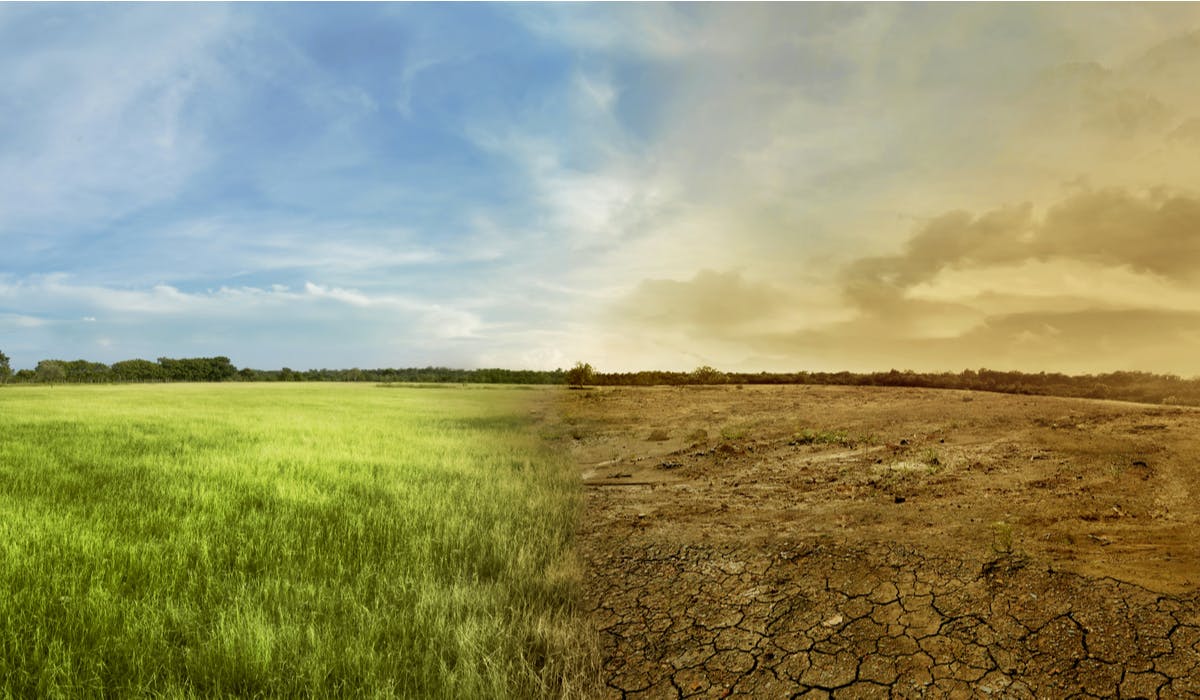 The global CMO of Dole Sunshine Company, Rupen Desai, has declared that with its concepts of premiumisation, mass consumption and profit above all else, marketing today is “incompatible” with a sustainable future.

Speaking at the World Federation of Advertisers (WFA)’s Global Marketer Week yesterday (7 April), Desai referenced research by the Social Progress Index in 2019, which found the world to be 43 years behind in achieving its Sustainable Development Goals. It would take until 2073 to meet those goals, the report said.

He also pointed to World Economic Forum research revealing it will take 136 more years to reach global gender equality, and a UN report in 2020 indicating that over the previous six years, 60 million people had become more hungry.

“Forget marketing, it is quite arrogant for us to believe any business in the world is compatible with a sustainable world,” he said.

Debating with Procter & Gamble (P&G)’s European senior vice-president of brand, Taide Guajardo, Desai claimed that today “maybe 99%” of companies focus on profit above all else, using a language of marketing that is based on consumerism and consumption.

He said: “20th century marketing gives meaning to desire, gives wants, creates needs. That’s why a fizzy drink becomes a symbol of happiness. A pair of jeans becomes a symbol of liberation. It’s almost telling the world that to be happy, you must consume more.

Marketing today is already compatible with a sustainable future. We can definitely do more, but it’s already making things easier for us. We have moved to a place where sustainability is not an afterthought.

“Which is why even though we can shave with two blades, we shave with four, five, six or seven blades.”

Desai called out a number of marketing concepts as damaging for the planet and sustainability, including upsizing (“do we really need more fries and upsized meals? One camera, two cameras, three cameras, four?”) and planned obsolescence (“as soon as a new phone model is invented, your old one will become slow”).

He also criticized the concept of premiumisation, as it often means using more packaging in order to charge consumers higher prices.

Advertising is then used to promote this model of consumption further, he said. According to Statista, global advertising spend is set to hit $850bn (£653bn) by the end of 2024.

“We have a lot of power in this room,” he said. But research by Purpose Disruptors in November found the UK ad industry could be adding as much as 28% more to the annual carbon footprint of every person, he pointed out.Can marketing ever be a ‘green’ job?

“Profit when it comes at the cost of people and planet leads me to conclude that marketing as it stands today is incompatible with a sustainable world.”

However, P&G’s Guajardo disagrees. Brands are already making great strides in making their marketing more compatible with a sustainable world, she argued.

“Marketing is the driver to a more sustainable future. We must turn sustainability from a must-do to an irresistible choice. And we’re already doing that at P&G,” she said.

P&G has made “significant progress” in its supply chain and operations since beginning its sustainability efforts over a decade ago, Guajardo said, which is also reflected in the business’s marketing activity.

We can’t be guilty of being optimistic or back-slapping when the world is burning.

In 2021, the FMCG giant recognized that up to 60% of laundry’s carbon footprint comes from warming the water in the washing machine. P&G-owned detergent brand Ariel therefore launched the campaign ‘Every Degree Makes a Difference’, a content partnership with National Geographic Creative Works, with the aim of demonstrating that by turning down washing cycle temperature people can together reduce greenhouse gas emissions.

“Consumers don’t want to compromise. They want the best products, but they are really not sure what to do to help the environment. That becomes our job, talking about habit change,” Guajardo said.

“This is good for business and good for growth. If we were to deliver all the SDGs [Sustainable Development Goals] objectives, we would impact the economy with $12trn, making society fairer and more sustainable.”

On top of communications and campaigns, marketing also has “tremendous power” over product, distribution, pricing and financials, she added. “And we’re already making an impact today.”

That’s not to say there isn’t more work to do, but P&G’s examples prove modern marketing can be sustainable, Guajardo argued.

“Marketing today is already compatible with a sustainable future. We can definitely do more, but it’s already making things easier for us. We have moved to a place where sustainability is not an afterthought.”

But while he agreed there are some examples of good work in the industry, Dole’s Desai doubled down on his position, stating: “We can’t be guilty of being optimistic or back-slapping when the world is burning.”Volvo: Car brands must acknowledge they are ‘part of the problem’ on climate change

There is a “business reality” that modern companies and governments have linked themselves to a “very linear model of calculating prosperity”, he added, with KPIs and success measured by profit.

“And then we come into these conferences and show these examples because we are well intentioned,” he said.

“As a business, we must have the humility to say while we don’t have all the answers today, we will find them. But we cannot pretend we already know them and we’re already compatible, because that could be the worst thing we do for our future generations.”

Desai added that marketers can be a “genuine force for good and growth” if businesses move away from linear models towards circular, regenerative business models, and away from profit at the cost of people and planet towards “people, planet and prosperity driving interdependently together ”.

“We can move from consumerism to conscious consumption and add back regenerative headwinds, so that when I go back to my kids, I can tell them I was a marketeer and I left a better world,” he concluded.

At the end of the debate, the 850 marketers in attendance were asked to vote on whether they agreed or disagreed with the statement ‘marketing today is incompatible with a sustainable future’. Of those that responded, 74% agreed with Dole CMO Desai that marketing is incompatible. Just over a quarter (26%) disagreed, siding with P&G’s Guajardo.