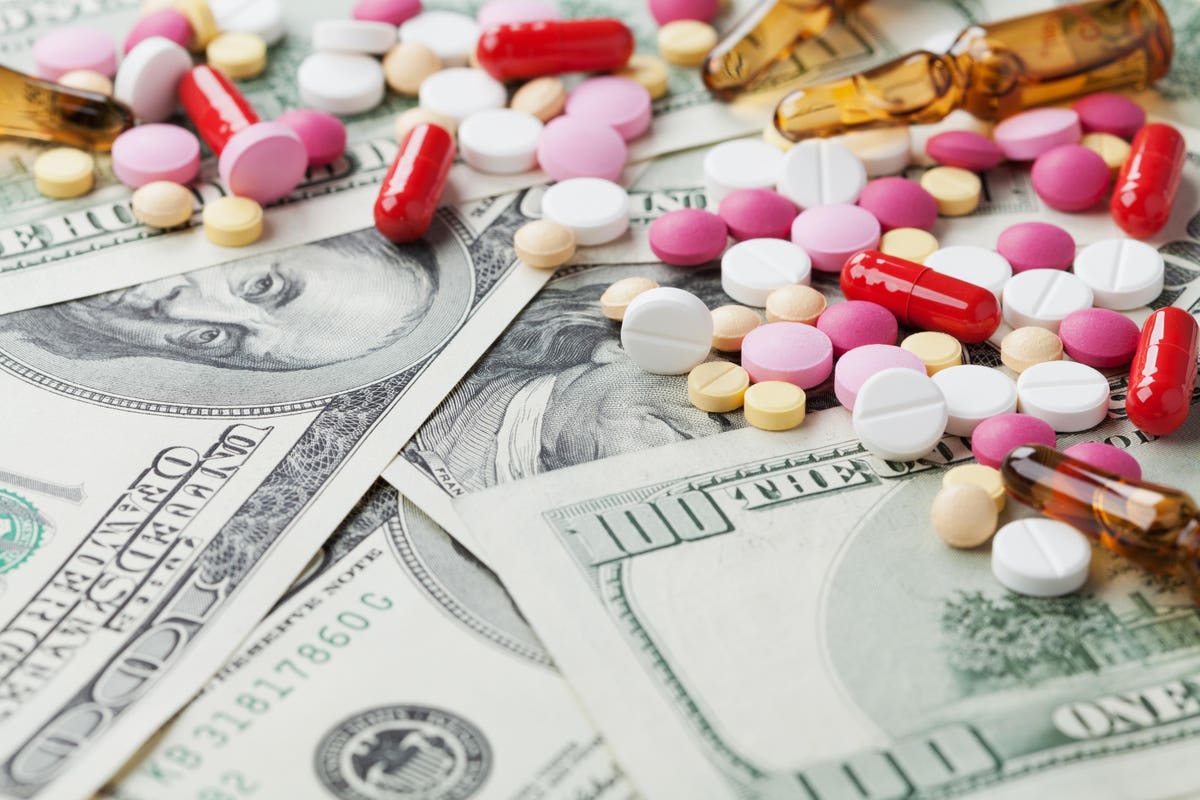 For some prescription drugs, paying out-of-pocket may be cheaper.

I recently discovered that one of my medications would be more expensive with insurance than without it. Perplexed, I called the insurer to ask, “How can this be?” Their response was “That’s a very good question.”

Like most Americans, I assumed that paying more for insurance meant paying less for drugs. But soaring drug prices and the advent of prescription discount cards have, in some cases, turned this assumption on its head.

The list price for my drug, which is a generic asthma medication, recently rose to nearly $ 4,000 a month and the co-pay – the portion of the drug’s cost for which I was responsible – increased to more than $ 1,300 a month. In addition, I was also responsible for a $ 480 annual deductible and a $ 45 monthly premium.

Sticker shock like this is not rare. The prices of nearly 400 generic drugs increased by more than 1,000% between 2008 and 2015. And the co-pays for these drugs have risen commensurately, in some cases, exceeding the cash price of the drug itself.

How often this happens is uncertain. A spokesperson for UnitedHealthcare estimated that, “Insurance benefits provide lower drug costs more than 90% of the time.” This estimate implies that drugs might be more expensive through insurance up to 10 percent of the time, a situation that would seem to undercut the very reason for being for insurance.

Furthermore, 10 percent is a big number. More than 150 million Americans have chronic medical problems. This suggests that millions of insured Americans are paying more for their medications than they should. Many are likely unaware until, like me, they are overcharged to a degree that is impossible to ignore.

This includes people who take antibiotics, antifungals, and other drugs that treat highly prevalent conditions, such as asthma, arthritis, urinary tract infection, and attention deficit hyperactivity disorder. Many of these drugs have more than doubled in price in recent years.

How Cheap Drugs Got Expensive

Decreased competition explains some of the problem. Market consolidation and regulatory hurdles have afforded generics a de facto exclusivity that approaches the de jure exclusivity that brand name drugs enjoy. A National Bureau of Economic Research study found that “the market for generic drugs is largely comprised of small revenue products the supply of which has tended towards duopoly or monopoly in recent years. ”

But the real source of the problem is a marketplace that just doesn’t work. Insured patients have little choice and less clout. Our health care system allows manufacturers, insurers, and other supply chain players to pursue ever higher revenues without the checks and balances of a rational market.

I tried to fight back. I investigated financial assistance but didn’t qualify. I searched Canadian pharmacies but couldn’t find one that carried my drug. I skimped on pills but suffered breakthrough symptoms. I walked a nerve-racking tightrope between fiscal and physical wellbeing that was, for an ostensibly well-insured patient, galling.

Where to Save Money

I turned to the prescription drug discount card companies, such as GoodRx, SingleCare, and Mark Cuban Cost Plus Pharmacy. Through them, I was able to obtain my drug at an out-of-pocket cost of between $ 540 and $ 900 a month.

GoodRx co-CEO Doug Hirsch explained to me that discount card companies earn the bulk of their revenue from fees that they receive when patients use their coupons to fill their prescriptions at the pharmacy. Hirsch was candid, “I tell it like it is. I speak openly about the frustrations of our system because we all know that it is broken. ”

I was grateful for this insight and for the financial relief that discount cards afforded me. But my drug still costs more than it should. It was approved by the FDA more than 25 years ago and has been available in generic form for more than 10 years. Its development was funded, in part, by taxpayer dollars in the form of grants from the National Institutes of Health. Moreover, it used to be cheap. Before it went generic, it was available at a nominal copay of about $ 25 a month.

Again, I sought an explanation from my insurer. If discount card companies could get my drug on the cheap, why couldn’t multibillion-dollar insurance companies do even better? The insurer’s media representative was pleasant and responsive but was unwilling to go on the record with a detailed explanation.

Thus, for me, and for millions of other Americans, a very good question remains: “Why does my drug cost more through insurance?”