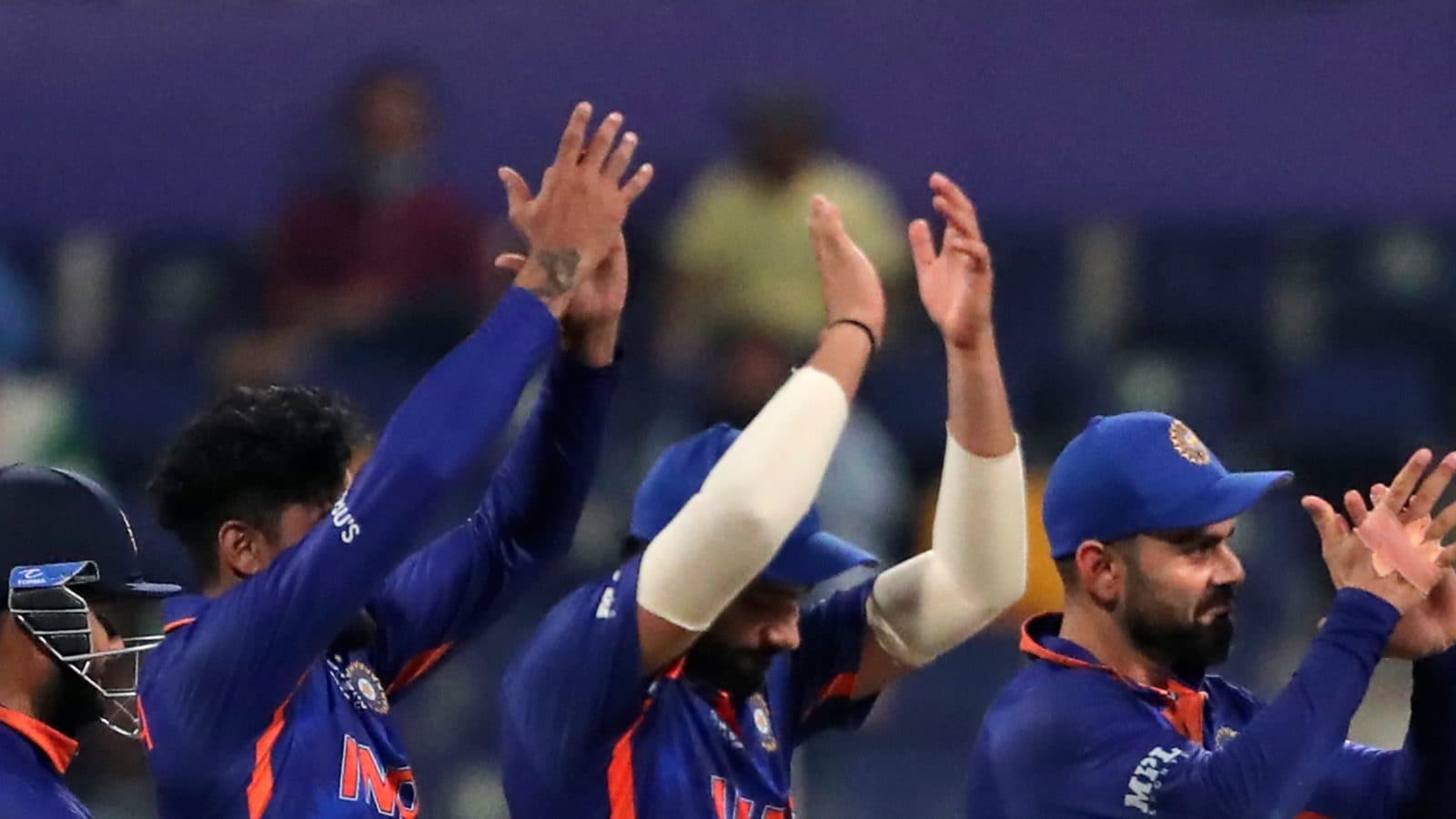 Rahul Mankad – son of probably India’s greatest left-arm spinner all-rounder, Vinoo Mankad – has played 47 competitive and first-class cricket for Bombay. He played 41 Ranji Trophy matches for Bombay, four for West Zone, and one each for the Ranji XI and Indian Universities & Under-22 XI. A right-hand bat, Rahul scored 2111 runs with five centuries and twelve half-centuries from the 1975-76 season. Rahul relocated to Australia (in 1984), where he was in the higher education field for 12 years as the Regional Director, Business Development and Marketing for South Asia and the Middle East Regions for Griffith University, Queensland. Rahul and Michael Jeh established and ran the Griffith Sports College, where they facilitated elite athletes to achieve academic prowess along with sporting excellence.

From 2000 onwards, when he relocated to Dubai, he took up consultancy work for institutions in Australia and the US. He lives in Dubai with his wife Nishita, who is currently the Project Manager at the SP Jain School of Global Management in Dubai.

In an interaction with News18.com, Rahul says the Law of Averages has caught up with India in the ongoing World Twenty20 here in the UAE.

Let me start with this question. How have you kept connected with cricket here in the UAE for 21 years?

It’s been mainly through newspapers and podcasts in the UAE. I travel regularly to India. I generally spend the summers in England and travel to Australia every year. I watch cricket when I can. I have a group of friends who are former cricketers and serious followers of the game, and we meet and talk about the game on a regular basis.

Initially, the UAE showed some promise, but nothing seems to have advanced; the UAE is still languishing. Probably only the expats are playing the game.

There seems to be a very low level of interest in cricket here in the UAE. The local population loves football and follows the game with interest. Cricket is played almost entirely by the expat population.

There are excellent facilities here, though, in Dubai, Sharjah and Abu Dhabi?

The facilities are perhaps as good as or even better than anywhere else in the world. The ICC Cricket Academy is fantastic. The UAE boasts of world-class infrastructure for cricket.

You said you travel a lot to Australia and England, two premier cricket playing nations?

I do travel a fair bit. My daughters Aditi and Prerna live in Brisbane and London, respectively, and so I am fortunate to be able to travel to Australia and England on a regular basis.

I am sure you follow Mumbai and Indian cricket.

I always have and will continue following Mumbai and Indian cricket. It is great to see how much the infrastructure and general conditions have improved from the time we were playing.

You get to meet Sunil Gavaskar here a lot?

I consider myself very privileged to have Sunny as a friend. I do meet him regularly here in Dubai and London. I have known him since I was around eight years old !!

What’s your take on the performance of the Indian team here in the ICC Men’s World Twenty20?

I think the Law of Averages has caught up with India. They have had a very successful period of time in all formats of the game. This has raised expectations amongst the fans, and rightly so, but cricket can be a tough game when things don’t go your way. Everyone goes through this. The only solution is to suck it up and keep fighting. India certainly have the ability and capability.

The run-out issue (the usage of term Mankading) has gone far too long?

That is understating it !! It is (a) a legal mode of dismissal very much within the laws of cricket, and (b) my father (Vinoo Mankad) has done nothing that has raised a question about his integrity and sportsmanship.

Sadly, people do not take the trouble of finding out why this was done, and what prompted my father to do this in a career spanning 12 years and 44 Tests? Bill Brown was warned three times in the match and run out after that against Queensland in ’47 -48 and then run out again in the Test. The reactions of Australian players in the series are well documented, including that of Sir Donald Bradman, who all supported Vinoo Mankad. In fact, I met Bill Brown a few years ago and asked him about it, and he was totally cool about it. What people do not know is that Brown, Keith Miller, Ray Lindwall, Sidney Barnes etc., played with Vinoo Mankad in the Lancashire League in England, and so they were friends. There was no animosity.

ALSO READ | Beyond the T20 World Cup, Will India’s New Think Tank Opt for a Fresh Approach or Refine What Exists?

Any response from the BCCI after you wrote a letter to them from using the term Mankading in the scorecard?

To date, there has been no response from BCCI.

Have you taken it up with other National Cricket Boards?

What do you recall of your father? Many believe that he has to be the best left-arm spinner?

I never saw my father play. I have heard a lot about him from many people, including Mr Vijay Merchant, Mr Madhav Apte and many former players of his er I have heard stories from Mr Vasoo Paranjape, the late Godfrey Evans, and Raj Singh Dungarpur. He must have been a great cricketer by all accounts.

Rajbhai has talked many times about your father scoring centuries on the tour of Australia after having a chat with Lindwall?

Lindwall in fact was very good to Vinoo Mankad. They were friends and played together in Lancashire. He told Vinoo Mankad about the back lift being too high. We have photos of Lindwall carrying my brothers in his arms in England.

The Mankad Test, how much have you talked about this to your father, the circumstances that made it?

Vinoo Mankad never talked much about his cricket. He was very grounded, and generally, his discussions were about our inadequacies and how we could improve. He would sometimes talk about what went on in some matches but hardly about himself. I have the same issue with Sunny (Sunil Gavaskar). He, too, never talks about himself. Quite frustrating!

What about your elder brother Ashok. You must have had serious conversations with him.

Yes, I did. I was fortunate in that he was more of a colleague than a brother when we played for Bombay. He was a hard taskmaster and very committed to his cricket. Bombay cricket was very dear to him, and his huge regret was that he did not perform as well as he could for India. He was a great leader, and he could get the best out of his team. A shrewd tactician and a great reader of the game. We really enjoyed our cricket under him.

Cricket has taken you around the world and helped make friends.

All I will say is that I consider myself very lucky and privileged to have played this great game. I am totally happy and content with no regrets. Life has been good.

Get all the IPL news and Cricket Score TIMES