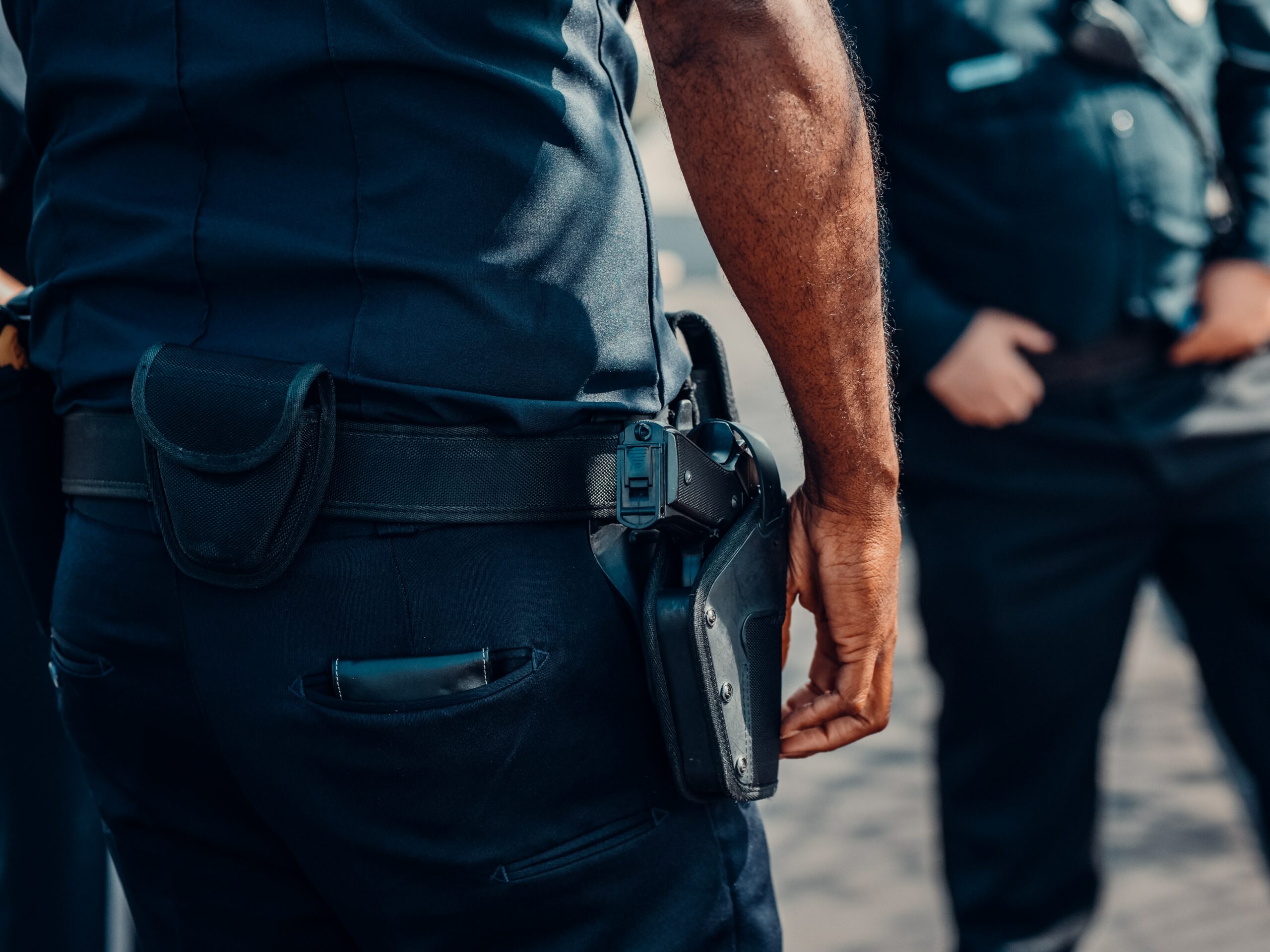 Boulder police use force in less than 0.3% of encounters with civilians, city records show, and draw their weapons to gain compliance about 15 times a month, on average. The data was revealed as part of a legal settlement with a Black man arrested by an officer no longer with the department who faced multiple allegations of excessive force during his time with the city and other agencies.

It follows the release of numbers from the police department itself showing that force incidents decreased 17% under new training that emphasizes de-escalation. More study is needed to definitively say training is behind the change, but detailed monthly data demonstrates a pronounced switch to less-harsh force tactics.

For instance, prior to the training, police officers were pulling guns in 88% of all incidents where force was deployed. Post-training, the number was nearly cut in half to 48%. Use of force overall dropped by more than 21% per month, on average.

The data was released as part of a settlement agreement with Sammie Lawrence, a disabled Black man who sued after being arrested by former officer Waylon Lolotai, who used force against Lawrence. The city also paid Lawrence $ 95,000 as part of the settlement. Attorneys for Lawrence, who include former city council candidate Dan Williams, shared the data with Boulder Beat.

Allegations of excessive force were never sustained against Lolotai, and the Lawrence settlement was not an admission of wrongdoing.

Lawrence’s arrest occurred in 2019, amid an overhaul of the country police oversight mechanisms and prior to internal reform implemented by Chief Maris Herold, who was hired in 2020. The first report on police oversight, released in March 2021, found that only one complaint related to use of force was sustained against officers.

Sixteen of the 53 complaints in 2020 were claims of excessive or improper use of force. One was not sustained, another was ruled as unfounded, and officers were exonerated in 13 others.

Lawyers for Lawrence were seeking data, broken down by month, in part to prove that Lolotai used force more often than other officers. The suit revealed that Lolotai used force 81 times over roughly 40 months and drew his gun about once per month. Data from the city also included the number of officers on patrol each month, allowing attorneys to calculate average use of force per officer.

Via email, Williams said the new data did not change his previous conclusions about Lolotai or force overall. (Boulder Beat was unable to connect with Williams for an interview.)

“I wouldn’t say it changes my hypotheses as much as confirms that police are routinely using firearms and tasers on people here,” he wrote, and I think that’s wrong. “

Police officials object to the averaging of force data because of the many variables that officers on patrol face, from different geographic areas to the timing of shifts or being asked to assist another agency. And there is no way to predict what types of people or behaviors cops might confront on any given day.

“Activity, how many arrests were made, how many incidents – all of this changes hour by hour,” Chief Herold said.

“The context could be over a dozen kinds of things, ”added Dr. Daniel Reinhard, BPD’s new data analyst.

There are also some “non-discretionary” uses of force “mandated at the state level” that officers are required to perform under certain circumstances, Reinhard said, though he did not elaborate on what those might be.

Overall, Herold said, “use of force in Boulder is a rare event ”when looking at all interactions with police, and“our use of force has gone down since we deployed the ICAT model. ”

It’s too soon to say that training is the cause, Herold cautioned, but she expects clearer correlations to emerge in time. Other cities have found de-escalation training results in fewer uses of force, officer injuries and citizen complaints.

There is no specific goal or target number for force incidents that the department is aiming for – “it’s hard to say less is better because we do not know the behavior of people we’re dealing with on a daily basis, ”Herold said – but more data will allow BPD to establish a system which flags officers whose use of force falls outside department norms.

“What we’re trying to get to is an early warning system,” Herold said. “It is assigning a mathematical value to every risky behavior. Ideally you get to a place where you’re picking an officer that comes out of that standard deviation and you do a really standard review of that officer.

“We will never have zero uses of force. It’s unrealistic. I do feel we’ll be in a much better place this time next year to say police are using less force. “

About the data: Incidents by type were shared in monthly totals for July 2019 to June 2021, along with annual totals of police encounters. Officers were trained in de-escalation by the end of 2020, so the first six months of 2021 are used for post-training comparisons. Because 2020 is the only full year of data for both force incidents by month and total police encounters, that this year data was used for any calculations involving force as a percentage of encounters.

Help make the Beat better. Was there a perspective we missed, or facts we did not consider? Email your thoughts to boulderbeatnews@gmail.com