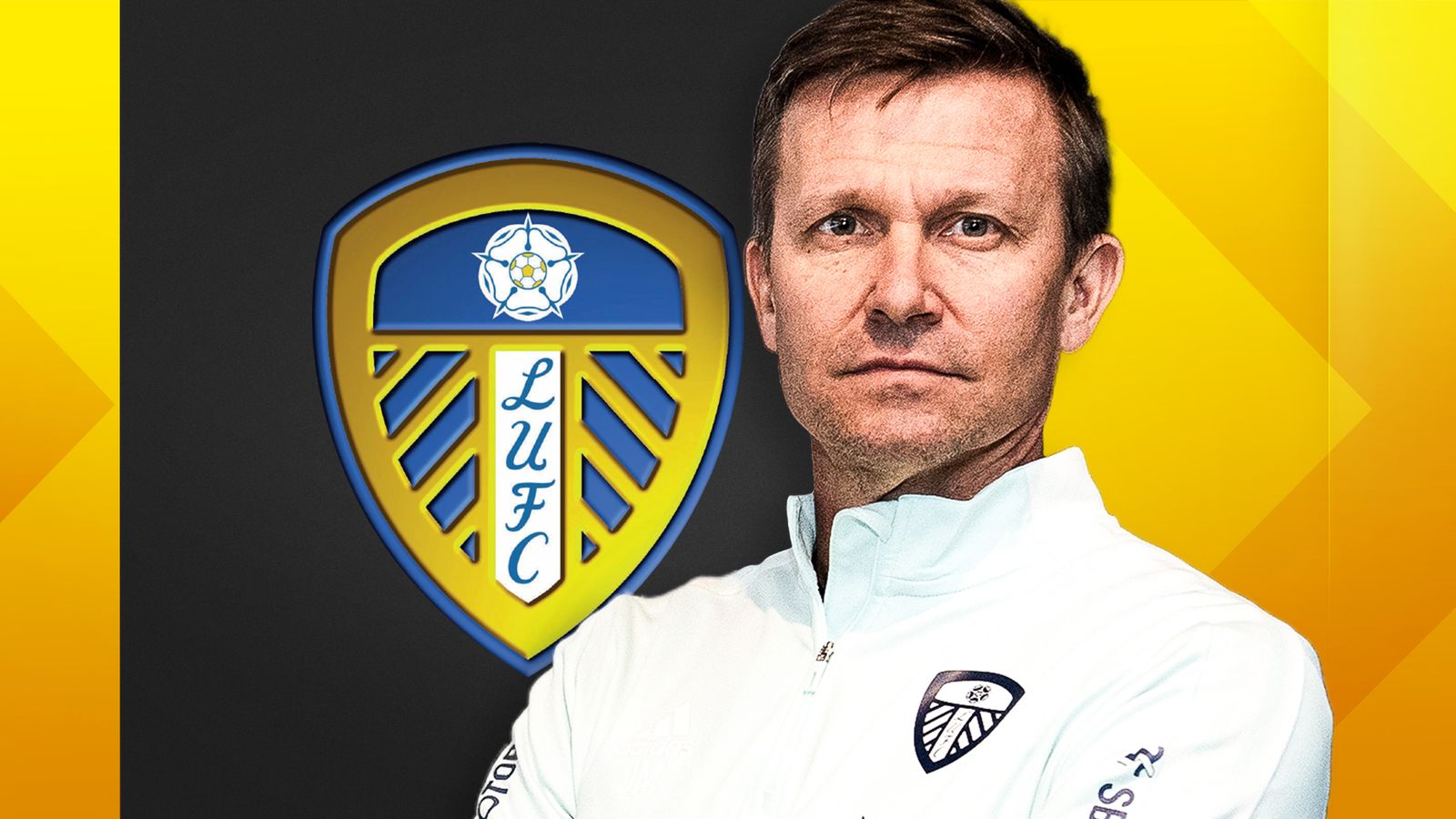 Which positions are Leeds targeting in the summer transfer window? What has Jesse Marsch said? And what do the stats say?

Which positions are Leeds targeting?

The biggest question is whether or not they will be able to keep hold of Raphinha and Calvin Phillips. Phillips has made it clear that he wants to stay but it will depend on who comes in for him. Leeds do not need to sell and would only do business if the deal was right for the club.

Obviously, Barcelona have been heavily linked with Raphinha. Deco is his agent and has strong ties to Barcelona. It is whether Barcelona can afford him. Those two staying will be key to everything.

Brenden Aaronson has already signed but will probably play more as an inverted winger so central midfield remains a priority. Leeds have not signed a senior central midfielder since Adam Forshaw in January 2018. That is an area where they definitely need to strengthen.

At full-back, Stuart Dallas has a long-term injury. Junior Firpo might improve in his second season as a lot of players do and Luke Ayling has done a good job for the team, but more competition is needed because Dallas was so versatile and could cover a number of positions. That is a priority.

Finally, they are looking at bringing in another striker and were trying to bring Eddie Nketiah back to Elland Road. The emergence of Joe Gelhardt is a positive but they remain light there and have been for a long time. One of the things with Marcelo Bielsa is that he liked a thin squad and it worked in a sense with young players getting their chance.

But having sailed close to the wind regarding relegation, I think strength in depth will be the focus. The owners have said they will back Jesse Marsch and they are already working on it after taking the view in January that they would wait until the summer for the right players.

What do the stats say about Leeds?

It seems obvious to criticize Leeds’ defense after they conceded the second-most goals and had the second-highest expected goals against (xGA), but a major part of their poor campaign was the absence of midfield-maestro Calvin Philips. Leeds suffered an injury-plagued campaign, but they missed the 26-year-old most.

In the 30 Premier League games that he has not started since the beginning of last season, Leeds have lost 19 – compared to just 10 defeats in the 46 games when he has started. A major cause for concern is that they concede almost double the amount of goals (from 1.3 to 2.3 per game) when he does not start.

What has manager Jesse Marsch said?

Leeds manager Jesse Marsch speaking at the end of May:

“We’ve not had any communication other than to say they (the board) have done some behind-the-scenes planning to make sure we’re in good shape in any direction the season may go in.”

“That financially with the player pool, what the future may bring, that we’re very secure and able to move forward in a positive direction, which they said to me at the very beginning.

What should Leeds do this summer?

Leeds owner Andrea Radrizzani promised fans the club would be busy in the transfer market – and there’s a good reason for that.

Marcelo Bielsa preferred to use a smaller squad at Elland Road but that risk nearly led to relegation last season, so do not be surprised if the depth gets better under Jesse Marsch. The early activity to bring RB Salzburg midfielder Brenden Aaronson into the club this early in the window implies that widescale arrivals are coming.

Should Leeds lose Raphinha this summer, then a new attacking talisman will be needed, especially considering how injury-prone star striker Patrick Bamford is as well.

Another key area where Leeds could strengthen is at full-back, with the signing of Junior Firpo not working out so far, while right-sided players Luke Ayling and Stuart Dallas are recovering from long-term fitness problems.

In an attempt to improve a defense that shipped 79 goals last season, some center-back arrivals could be vital if Leeds are to improve next season.