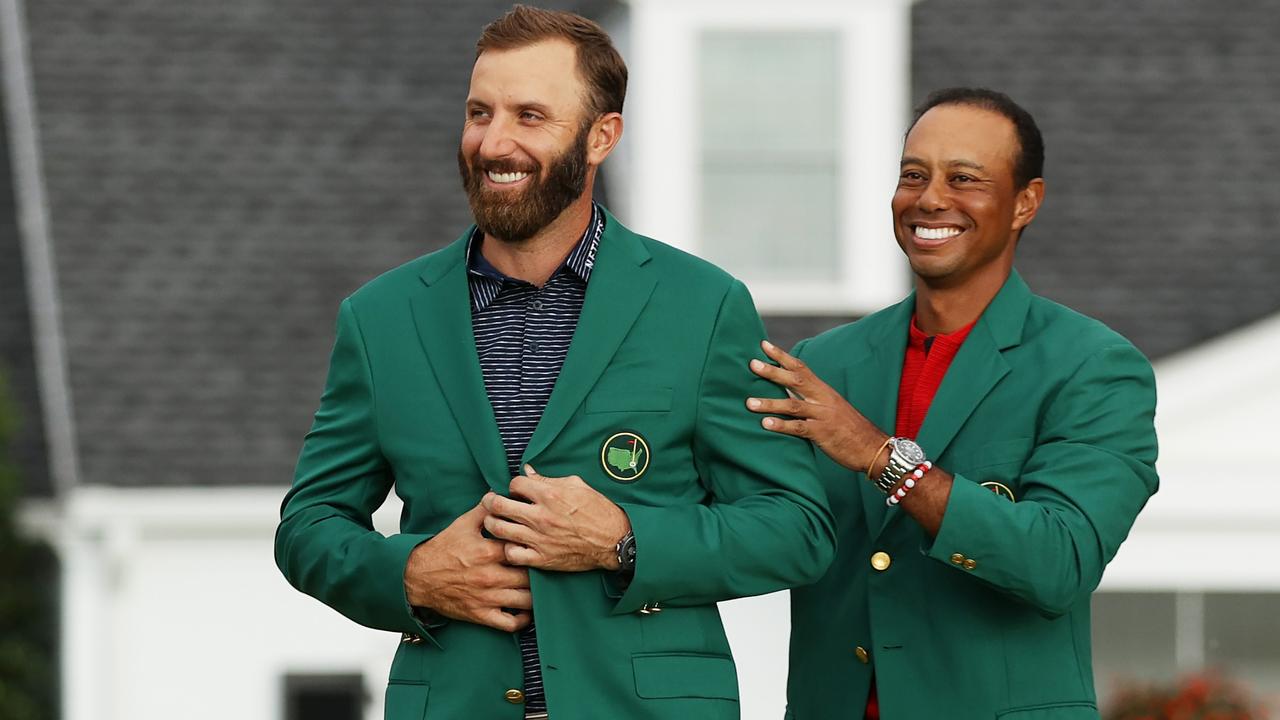 Golf’s great shake-up is one step closer, with 42 of the 48 names revealed for the opening of the LIV Golf Invitational in London next week.

Extraordinarily, too, world No.13 and one of the biggest names in golf Dustin Johnson is amongst the field that will take to the tee at the Centurion Club that stands to share in the $ USD25 million ($ A35m) prizepool.

Amongst the major-winning heavy list is Sergio Garcia, Louis Oosthuizen and Charl Schwartzel.

Four Australians have been included too, including PGA winner Matt Jones.

Interestingly Phil Mickelson, who hasn’t taken to the tee since falling on his own sword after causing the biggest stir in golf history, has not been named.

That doesn’t mean the six-time major winner won’t be a late inclusion, with another six names to follow over the coming week, but his absence continues one of golf’s most baffling stories.

Mickelson was forced to apologize and has since gone to ground after it was revealed he was playing the Saudi-backed LIV golf league against the PGA Tour to try and reshape the current status quo.

“They are scary motherfuckers to get involved with,” Mickelson said of Saudi Arabia. “We know they killed [Jamal] Khashoggi and have a horrible record on human rights. They execute people over there for being gay. Knowing all of this, why would I even consider it? Because this is a once-in-a-lifetime opportunity to reshape how the PGA Tour operates. They’ve been able to get by with manipulative, coercive, strong-arm tactics because we, the players, had no recourse. “

He delivered a half-hearted apology, saying his “off the record” speech had been taken “out of context”.

‘They can go to hell’: The 35-year-old festering grudge driving Greg Norman’s war on golf

What it means: The looming spectrum of rebellion hangs over golf this week. The game may never look the same

But since the comments came to Earth, Mickelson has not played and sensationally withdrew from last month’s PGA Championship and thereby forfeited the chance to defend his title.

His fall was straight out of the Shakespearean school, having become the oldest major champion (50) by taking home the Wanamaker Trophy.

In a statement from Johnson’s management, it was confirmed the two-time major winner had been considering joining the LIV golf league for the “past couple of years”.

“Dustin has been contemplating the opportunity off-and-on for the past couple of years. Ultimately, he decided it was in his and his family’s best interest to pursue it, ”David Winkle said of his client in a statement.

“Dustin has never had any issue with the PGA TOUR and is grateful for all it has given him, but in the end, felt this was too compelling to pass up.”

While taking to the tee does not mean all 48 players will join the LIV Golf Invitational permanently, it is not known what punishment the PGA Tour and DW World Tour will hand out.

LIV CEO Greg Norman is hoping the mouth-watering money on offer will convince more of the world’s top players to join the rebel league.

“And then a few of our events will go by and the top players will see someone winning $ 6 million, $ 8 million, and say ‘enough is enough, I know I can beat these guys week in, week out with my hands tied behind my back. ‘”

Here is the full field list (42 of 48 players announced):