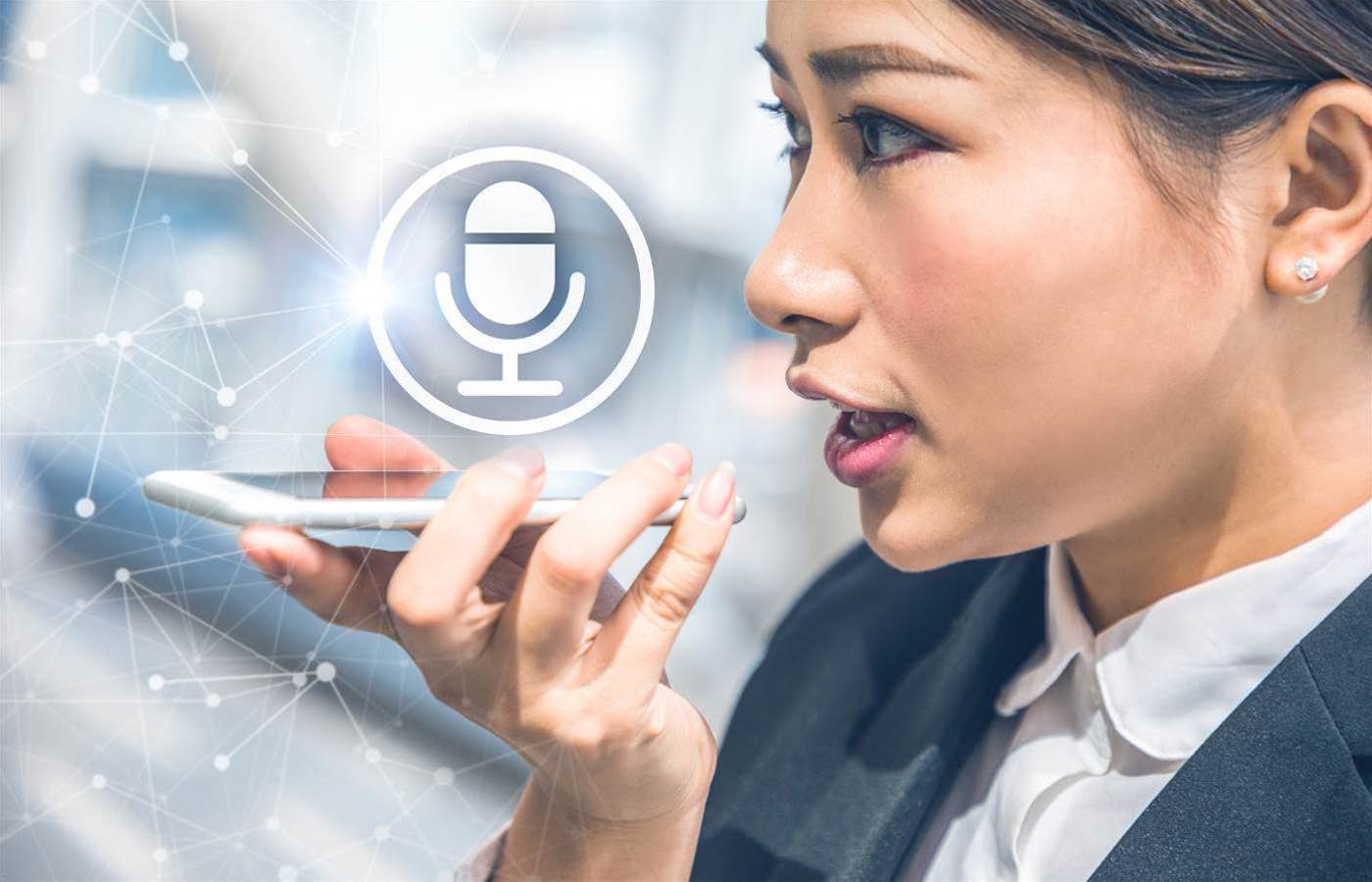 Cover-More sought a call recording solution to its claims teams’ inbound and outbound calls to meet legal and compliance requirements, which was also accessible to staff working in multiple locations, including those working remotely. The solution was also aimed at helping bolster its call center operations.

Headquartered in Sydney, Cover-More specializes in travel insurance and medical assistance services to customers, primarily serving the Australian market. It was acquired by Zurich Insurance Group in 2017.

Cisco had recommended Kytec as the implementation partner, who also led the trial to compete with the AWS-based alternative. Kytec’s solution included Dubber’s platform on top of Webex for the voice recording requirement.

Speaking with CRN, Kytec business development manager Peter Bestawros said the company had also worked with Cover-More in the past, including a Cisco deployment for the contact center.

Bestawros said Kytec’s Cisco-Dubber solution was initially more expensive than the AWS solution, but managed to match the price after a few months of work, and was eventually chosen by Cover-More.

“[Cover-More] could see the power of the Cisco and Dubber solution and wanted to go down that path, but the price convertibles weren’t there, ”Bestawros said.

“So we had to go back to Cisco and say, ‘Look, they want to go to Cisco but if you want [Cover-More]’s business, we need to match the pricing [of the competing AWS solution].

“We came very close to the pricing of the AWS solution, and [our solution] got approved, got signed off and then we started the deployment. ”

Dubber also worked with Cover-More and provided training for its users on how to use the platform, and had also supported Kytec when it ran into issues.

Bestawros said the deployment was seamless, citing Kytec’s own experience implementing the solution with other customers in the past, and moving from the existing trial also accelerated the transition.

Cover-More Group global telephony and unified communications lead Peter Valdes told CRN, “The claims team records all calls. This protects the customer as well as ourselves. That way any information we get over the phone can be relied upon if there is a dispute. or if incorrect information is provided.

“The claims team needs Dubber call recording to protect Cover-More, the product we sell, the customer holding the policy and to remain compliant.

“It’s great. The portal is simple to use. Finding calls is straightforward; you look for the time, date and who picked up the call, then just play. You can tag it for later or download it. “

Commenting on the deployment, Dubber Asia-Pacific regional vice president sales Theo Teeder said, “[Cover-More] had a number of pain points that needed to be addressed, including what we would call ‘conversational intelligence’ across call resolution, the economic side of the transactions in terms of the dollar value and the compliance lens. ”

“You’ve got a reasonably complex requirement, which is also relatively high stakes in terms of operational requirements within the business and therefore you’re now looking for a certain other partner to provide you with the surety and of course the competence to do that. .

“There aren’t that many partners who would have both the competence and the energy and the prerequisite skills to be able to do those kinds of levels of deep integration projects. Kytec was also an existing provider of Cover-More and by extension, and by extension they were the trusted provider and they were recommending the WebEx deployment as being the primary tool to resolve all those different complexities. ”