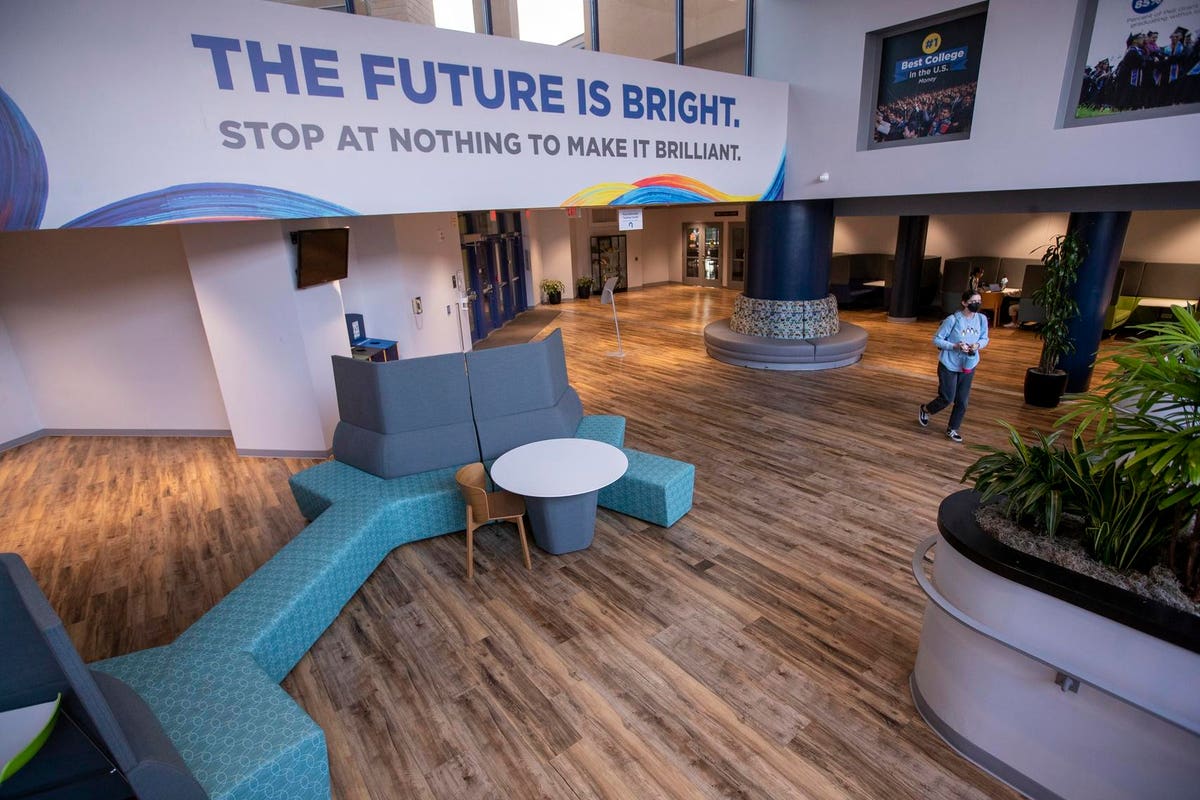 Education wonks in Washington have once again worked themselves in a tizzy trying to micromanage how colleges and universities serve students.

Rather than waste time trying to create universal rules and regulations to govern how universities should operate and what contracts they may or may not enter into, regulators should instead focus on actually helping students.

How? By making the outcomes from all higher education programs far clearer so that students can make more informed decisions about where to enroll that best meets their needs.

In the latest round of micromanagement musings, the US Government Accountability Office (GAO) issued a report detailing the practices of so-called online program managers, or OPMs.

As online learning has grown at public and non-profit private schools, the light has shone brighter on these OPMs, which do everything from market research and instructional design to marketing, recruitment and student support.

Some of this scrutiny is driven by individuals who simply do not like for-profit companies mixing with education. Or they do not love online learning and marketing expenditures that have become a part of the model for recruiting students.

But one of the other reasons — and a key one that led the GAO to conduct its year and a half long investigation — is that in exchange for the OPMs spending millions up-front to create the online programs, universities pay OPMs on a revenue share basis, often between 50 and 70 percent.

That practice falls under regulation because incentive compensation — paying individuals or companies based on the number of students they help enroll — is prohibited.

Recognizing the importance of OPMs to public and private, non-profit colleges, however, the Department of Education under the Obama administration issued A “Dear Colleague Letter” in 2011 to clarify that the OPM business model is legal as long as they offer a bundle of services, not just recruiting.

Fast forward to the GAO report.

It found no evidence of OPMs engaging in improper activity. The GAO also confirmed that the Dear Colleague Letter issued under the Obama administration was a legal and acceptable framework for colleges to compensate third parties.

In response, some who were hoping for a harsher finding wished the GAO had simply said that the OPM arrangements ran afoul of the incentive compensation regulations.

Others wish that Washington will sweep in now and start to regulate the amounts of dollars that colleges and universities spend on marketing expenditures.

But ultimately all of these, including better auditing of contracts, are cries for micromanagement of a college’s inputs: how it goes about operating its educational programs.

Focusing on inputs, however, does not guarantee better outcomes. All it does is lock a system into a set of way doing things, which ultimately inhibits nimbleness and innovation on behalf of students and adds cost.

Shifting the emphasis to outcomes, however, with a specific focus on value, on the other hand encourages continuous improvement against a set of overall goals.

But today, despite the best efforts of things like the College Scorecard, the value students derive from specific college programs — meaning their outcomes relative to the resources they expend to get those outcomes in terms of time, money, and effort — is opaque to most .

Prospective students do not have a sense of what students of a program will learn, their prospects of completing based on their background, how long it will take them to complete, the different pathways a program’s students take after they exit, what they will earn , how satisfied graduates are, and how much they must pay to enroll.

And students have no better chance of receiving federal financial aid for well-performing programs than poorly performing ones, which likely contributes to them enrolling in online programs that offer a poor return on investment.

Fixing this state of affairs is what those attacking OPMs should focus on. With that in place, schools can accordingly adjust their marketing expenditures and contracts with outside partners. A market focused on student value will help those things settle into their right equilibrium, not centralized actions by government bureaucrats.

Students ultimately do not care if a program powered by a for-profit company spends a significant part of its budget on marketing, so long as it helps students get great outcomes. Just like they do not care that coding bootcamps use practitioners to teach, not tenured faculty with PhDs, so long as they are able to get a good job when they complete the program.