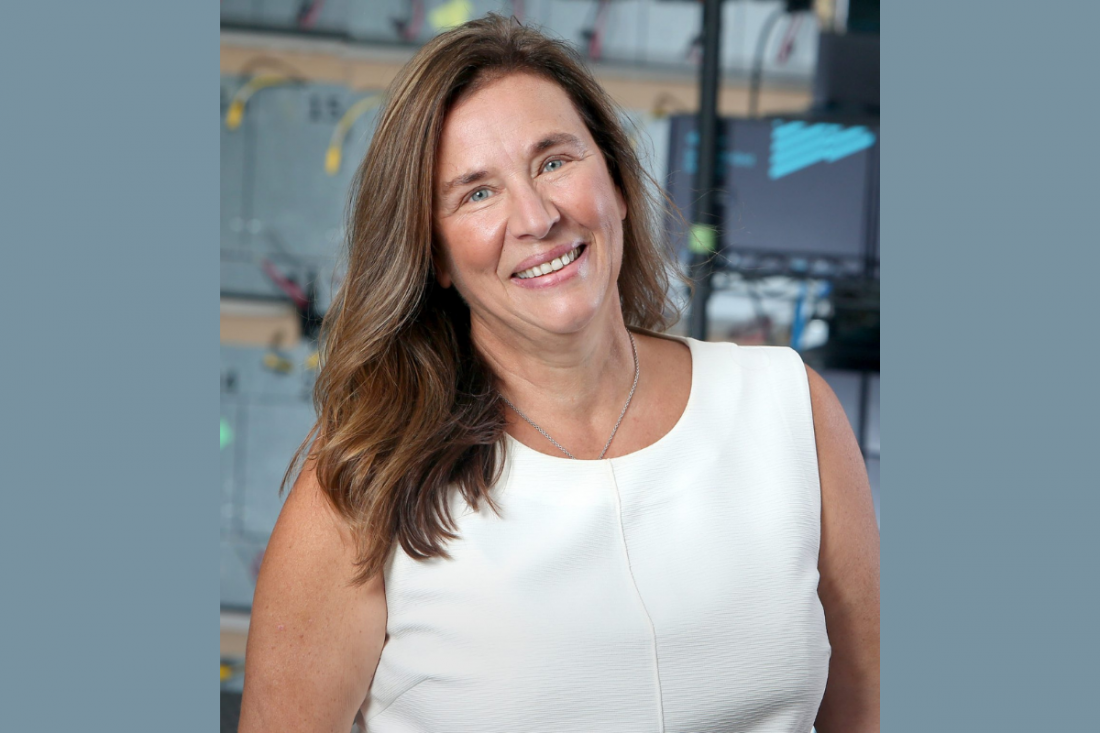 Not everyone can say they have made a real change in Africa. Humanitarian aid workers, peacekeepers, sure. But bringing the internet to the mother of mankind would be another thing entirely.

Miriam Tuerk, one of the three founders of changemaking and soon-to-be billion-dollar-company Clear Blue Technologies (CBT), is one of these people.

She, with a background in electrical engineering, excelled in sales and business development, launching her career and reputation on the back of a number of eye-watering contracts, including a billion-dollar ecommerce deal in 1998 – yes that’s right, 1998!

Then Miriam, together with her husband John Tuerk, Chief Power Officer, and a long-term colleague (often referred to as her work husband), Mark Windrum, Chief Technology Officer, created an enterprise that is now forcing change across the furthest reaches of the globe. 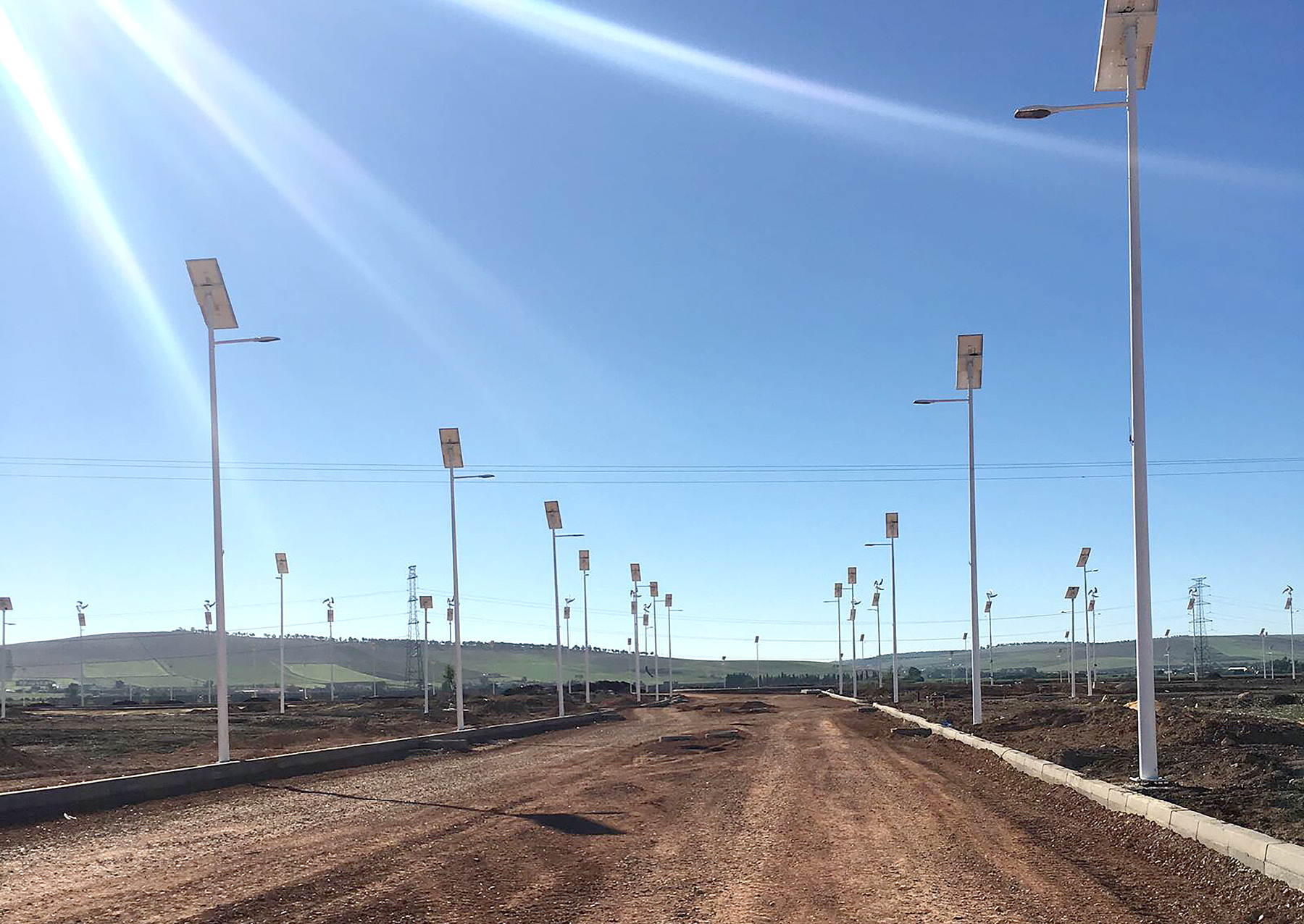 We saw an opportunity to go from wired, to a hybrid infrastructure of wireless off-grid and grid.

After 30 years of marriage, working in separate fields, John came home one day and tabled a thought to Miriam about the future of power.

” The power systems are the same as they were 40, 50, 60 years ago, ‘he said over the dinner table. ” The market is going to change, there’s an opportunity, ” she remembers.

Miriam’s business nous then took over.

If If you look at the telecom world, once upon a time, every phone we had in our offices, and in our boardrooms, would have been plugged into an ethernet cable in the wall… The telecom industry used to be a wired system, and now it’s hybrid wireless and wired, ”she explains.

“We saw an opportunity to go from wired, to a hybrid infrastructure of wireless off-grid and grid.

“Instead of just selling hardware, we decided we were going to deliver it as a service.” The next step for them was enlisting the services of Mark Windrim.

“That’s when we brought the third Co-Founder in. Mark and I had worked together for 20 years with the first electronic banking system in Canada; the first software-only data warehouse; and the first open-source, cloud computing company, so he could help us evolve to smart tech. ”

Quickly the team monopolized the market, and now CBT operates across 37 countries, partners with Facebook, and still has no direct competition.

“The way I put it is we went to where the soccer ball was going to be, not where it was, like the best soccer players,” Miriam tells The CEO Magazine. “And then we figured out a business model, which was to deliver it as an ongoing service. We’re the only company who’s done those two things in the world.

“When you think about power and you know half the power infrastructure in this world could go wireless, and we are the first and leading company to be wireless, I’m not kidding when I say we could be a billion-dollar company.”

At the time of speaking, CBT was completing a street-lighting project on American Parkway in Allentown, Pennsylvania, on one side of the world, while simultaneously ensuring the smooth rollout of 3G and 4G telecommunications in Nigeria, in partnership with Facebook. With countless other projects on the go, in between.

This scope of work, but particularly the African telecommunication infrastructure, is something Miriam takes enormous pride in. 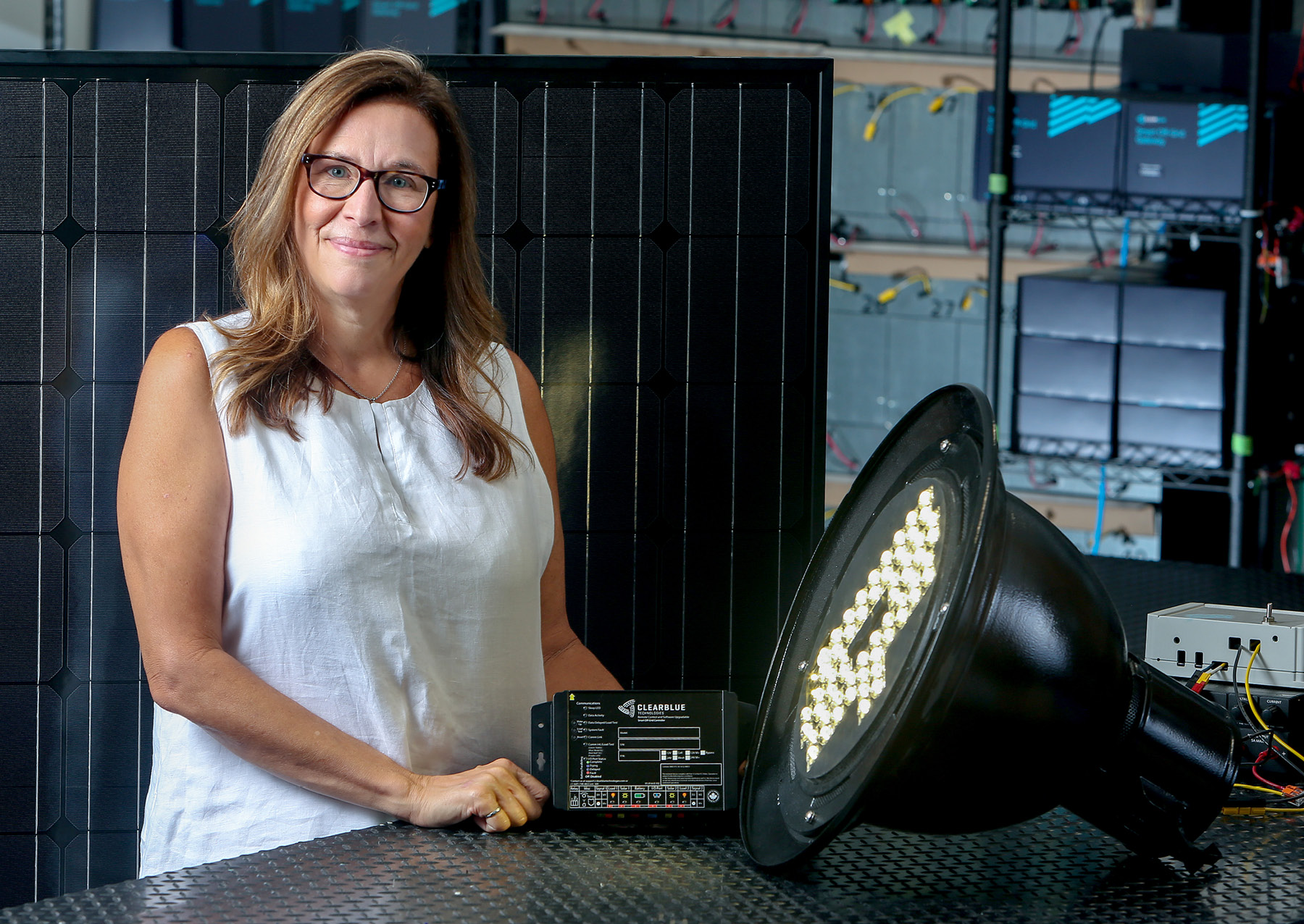 “There are still over a billion people who don’t have access to the internet,” she says, shaking her head.

“So, we see it as a social responsibility to deliver the internet to Africa, and we’re already present in nine or so countries there.

“We’ve actually figured out the technology and a business model solution that changes the fundamental opportunity in bringing connectivity to the unconnected. That’s why Facebook chose us as their partner, and why I see us at CBT as changemakers. ”

Connecting the world has been a catch cry of many, but CBT is actually making it happen, and it all came about thanks to one couple’s vision and an unwavering determination to see it through. 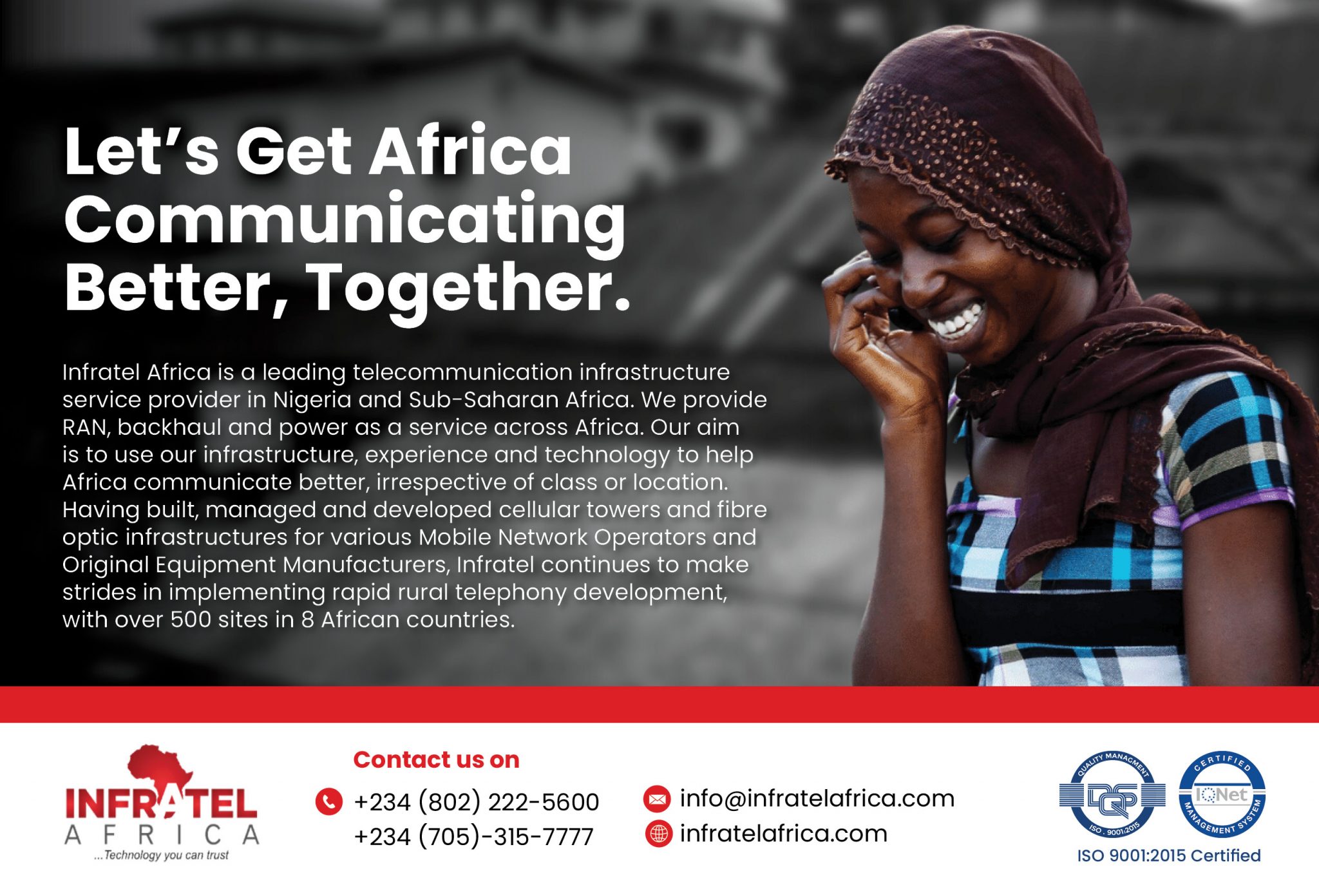