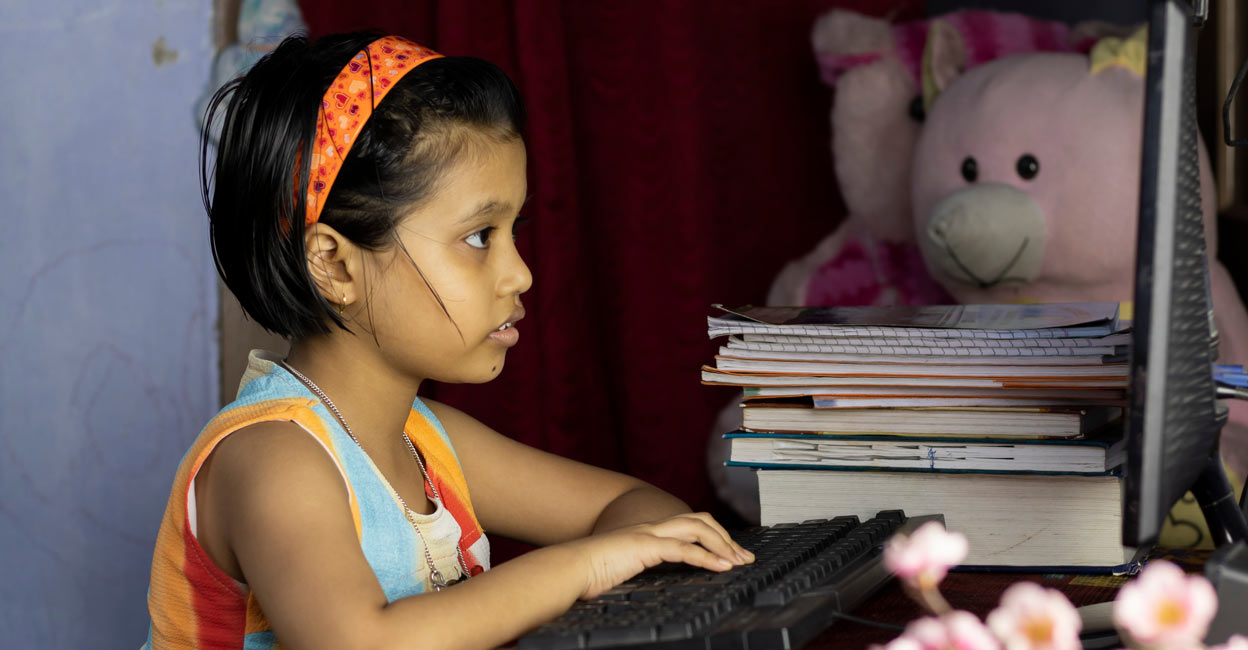 Covid-19, which wreaked havoc across the globe in the last two years, came as a boon for online businesses, particularly online education, which saw BYJU’s, and later, WhiteHat Jr, growing in leaps and bounds.

As the pandemic shut schools and colleges, the anxious children and parents moved to online education platforms, lured by facilities such as one-on-one tutoring and mentoring, test preparation, coding, and other specialized skills.

However, with the real-world education back in action and campuses brimming with action, these edtech platforms have seen a significant dip in the demand for online learning, forcing them to cut their costs, lay off employees, and making changes such as entering online physical tuition centers.

With more than six million paying users, and an 85 per cent renewal rate, edtech unicorn BYJU’s has had a glorious run in India, particularly since the Covid-19 pandemic began.

Founded by Byju Raveendran in 2011, it became the world’s highest-valued edtech start-up and got funded by Facebook founder Mark Zuckerberg’s Chan Zuckerberg Initiative, as well as major private equity firms such as Tiger Global and General Atlantic.

In March this year, CEO Raveendran reportedly financed his recent $ 400 million investment in the company through debt he raised from multiple international banks, as the edtech giant planned for an IPO.

However, reliable industry sources said that the company global expansion plans did not reach the scale it had planned.

In the latest saga of events, over 1,000 of its employees – out of its 5,000-strong workforce that includes teachers who are on contractual basis, and hence not full-time employees, have resigned after being asked to return to office.

It has also shut its schools division that last year targeted to take its flagship coding curriculum to 10 lakh school students by the next academic year.

“Covid, of course, came as a huge catalyst. It’s good to see edtech companies riding the wave and pushing through digital access to education. But after a really high-growth phase, what happens is in every ride that the top line gets a lot of attention, “said educationist Meeta Sengupta.

But the key is “managing that pace of growth”, which is “almost impossible”. Further, she called these platforms “prep-tech”, meaning their focus was test preparation and not imparting education.

In a BBC report last year, parents complained “incessant cold calls and sales pitches” by BYJU’s salesmen who “convinced them that their child will be left behind if they do not buy a BYJU’S product”.

The disgruntled parents alleged they were misled by sales agents, who would be “least bothered” for a refund, once a sale is done.

Former BYJU’s employees also complained of “pushy managers”, and a high-pressure sales culture that emphasized aggressive targets, all of which took a toll on their mental health. BYJU’s denied both the allegations.

According to Sengupta, to survive, these platforms must turn to “care-tech” from “prep-tech”.
“The future will have to be about caring for the individual and building technology that cares,” she said.