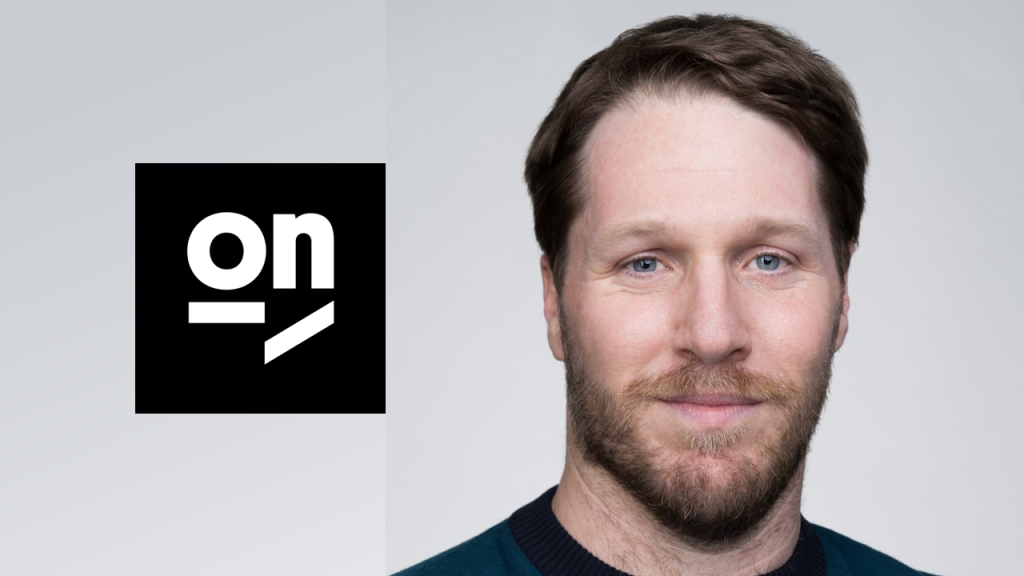 The manner in which sports teams engage with their fans is evolving rapidly. For decades, marketers worked to a fixed schedule built around traditional seasonality: the preseason buildup, then hyping big games, star signings and the playoffs.

What’s more, this was all built around a small group of buyer personas; half a dozen imagined personalities meant to capture the psychology and complexities of hundreds of thousands of fans.

However, with the adoption of new technology such as chat experiences, sports teams are increasingly able to have personalized one-to-one engagements with their fans, and do it at scale. This is breaking the traditional paradigm of sports team marketing and seasonality, enabling teams to respond in real time to every whim and wish of their fans.

We’ve been witnessing this evolution first hand at GameOn Technology, through our partnerships with NFL, NBA and EPL teams, as well as with sports personalities such as Mike Tyson. Our chat experiences have enabled sports teams to deliver personalized content to fans on their terms. This user data has revealed some interesting insights when it comes to assumptions around seasonality.

Starting with the offseason, fan engagements and interactions remain strong, with average engagements only decreasing by about 20% to 30% across the board. Of course, the types of engagements fans seek out during this period differ from those during the regular season. These include interactive games, content from the previous season, tutorials and general stats and trivia.

During a league’s regular season, we see that fans’ ticketing requests remain consistent throughout the season, rather than, as one may expect, witnessing a large spike in the buildup to the league opener followed by a long tail drop off as the season progresses. As teams’ success rates differ throughout a season, we typically don’t see a huge correlation between teams who aren’t playoff bound and decreases in engagement rates. Instead, we see the types of engagements change, with fans becoming less interested in results and more interested in general content.

Aside from some of these more commercial observations, one of the behavior patterns we witness most is fans demanding more personalized engagements, specifically those that enable them to be “heard” by their team and celebrate their successes together. This can be something as simple as a fan saying, “Go [team],” and the chat experience reciprocating this.

So what does this all mean for sports marketers? Well, to start, gone are the days where in-match merchandise marketing and pregame public relations efforts are the main drivers of fan engagement.

With on-demand content increasingly available, teams are having to move away from a static content calendar and production cycle, and front-load evergreen content so it’s available to fans all at once.

While the preseason is still a massive period for merchandise and ticket sales, our findings show demand can remain relatively consistent throughout the season and stay strong even once a team is knocked out of the playoffs. This is latent demand that a more static engagement strategy can have trouble accessing and leveraging.

What’s more, the constant demand by fans for tailored content is opening up new revenue opportunities for teams. Based on each user’s engagement history, personalized purchasing funnels are now a reality, an example being the promotion of specific player jerseys or highlighting of ticketing promotions during the moment a fan is querying scheduling.

This also provides teams with a continuous content circle, where trend analysis of personalized fan engagements can then inform more static content schedules, such as social media and website planning. We’ve witnessed this first hand, with a number of NBA teams that we work with adjusting their content plans based on specific engagements they were receiving from fans around drafts and betting odds.

We’re still at the beginning of the era of personalized content delivery and fan engagement. This is only set to grow, especially given how Gen-Z likes to consume sports content–in in short bursts on their smartphones at a time that suits them. As the industry progresses further along this path, rigid notions of seasonality and fixed marketing campaigns will become increasingly outdated. Savvy marketers need to find new ways to get in front of fans at the right moment.

In addition to founding GameOn, Beckman is a managing partner of the investment fund Elastic Holdings.