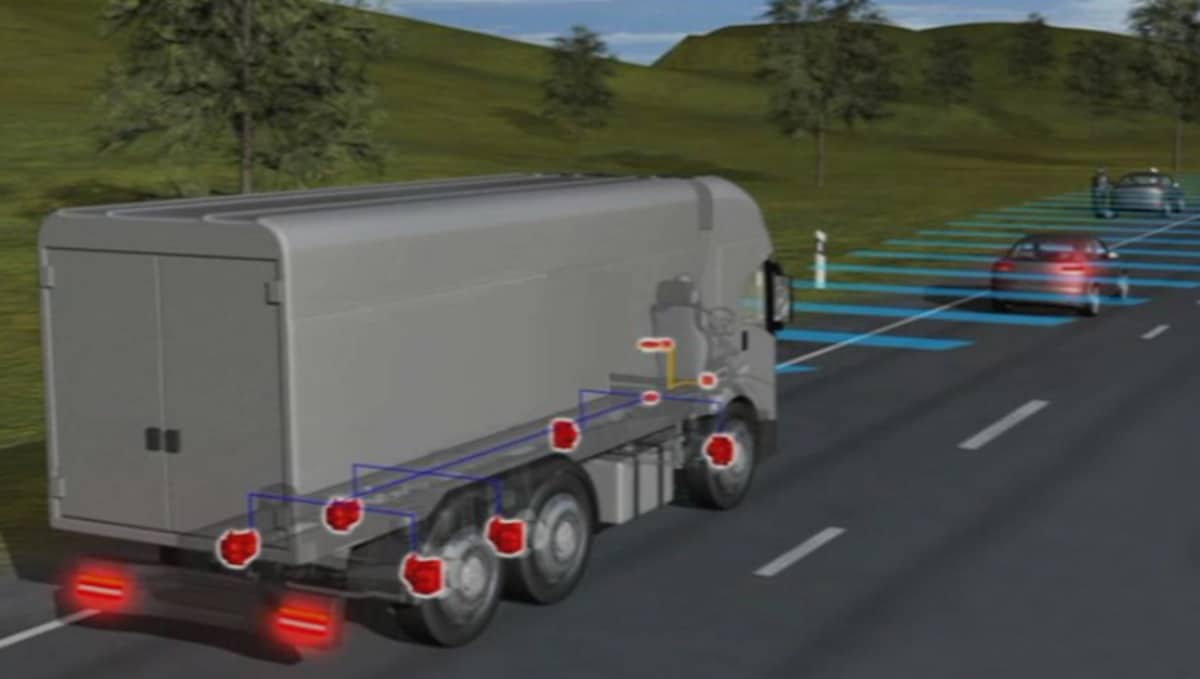 Assistant Minister to the Deputy Prime Minister Kevin Hogan says the new standards will apply to all categories of heavy vehicles, including buses and coaches through to trucks.

“Vehicle technology has an important role to play in saving lives and livelihoods on our roads, which is why we have introduced new standards requiring AEB and ESC systems to be installed in all new heavy vehicles,” Hogan said.

“Mandating this technology for heavy vehicles is expected to save around 100 lives and avoid over 2300 serious injuries over 40 years.

“As well as saving lives and giving a bit of extra peace of mind to our hard-working heavy vehicle operators and their families, the new standards are expected to return a net benefit of around $ 140 million to the Australian economy.”

There will be a phased introduction of these systems, which Hogan says will give the sector, including manufacturers, time to transition.

AEB and ESC systems must be installed from November 1, 2023 for all new models of heavy vehicles.

For existing models already in circulation, the systems must be installed in new buses from November 1, 2024, and new goods vehicles over 3.5 tons from February 1, 2025.

AEB systems detect likely forward collisions, provide the driver with a warning and, if the driver does not respond, apply the brakes automatically.

ESC systems detect the risk of a rollover and automatically decelerate the vehicle in response. They can also detect when a vehicle diverges from the driver’s intended course, and take corrective action to bring the vehicle back on track.

“Crashes involving heavy vehicles can be particularly severe due to the size, loads and trips these types of vehicles are taking, having a devastating effect on the individuals and families involved,” Hogan added.

“Our heavy vehicle operators work hard to keep our economy and nation running by getting produce to plates and goods to markets, and the Australian Government is committed to doing our part to help keep them safe on our roads.

“We have listened and we have acted on the calls by road safety advocates, the states and territories, and Australians directly affected by these types of heavy vehicle crashes, to mandate this technology to prevent tragic outcomes.”

Hogan cites data that reveals that ESC systems for heavy vehicles are estimated to reduce loss of control and rollover crashes by up to 30 per cent, while AEB systems are expected to reduce crashes involving a heavy vehicle impacting the rear of another vehicle by up to 57 per cent.

“AEB technology will be particularly impactful for our nation’s articulated vehicles, which see around 70 per cent of fatalities and just under half of the serious injuries from crashes involving heavy vehicles striking the rear of another vehicle,” he said.

“The incorporation of advanced safety features into new heavy vehicles is irrefutably one of the most effective proactive strategies for improving road safety,” Hacking said.

“Our industry is unrelenting in its quest to develop and promote the adoption of technology solutions to make heavy vehicles safer.”

“We are delighted that AEB and ESC are now part of the benchmark for heavy vehicles but purchasers of new heavy vehicles should not be waiting for Government to mandate safety technology,” Hacking added.

“I encourage anyone thinking of buying a new truck or trailer to make the safety of all road users their priority; don’t compromise if you are given the option to add the latest safety technology to your vehicles. “