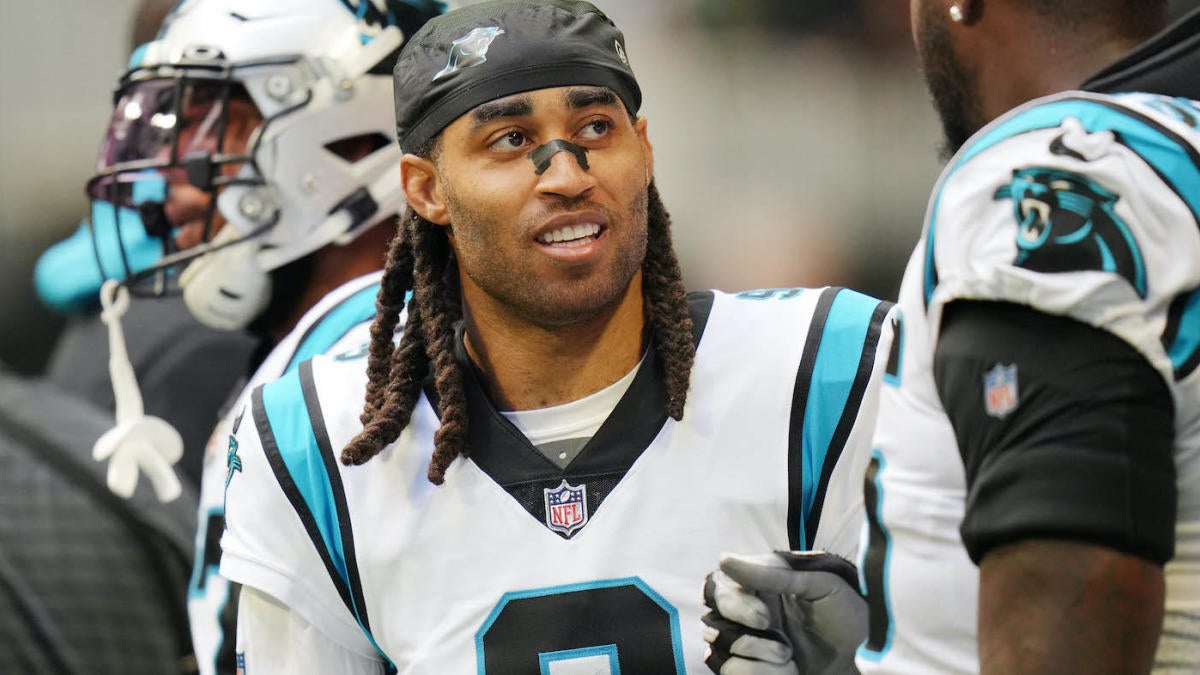 The NFL free agency is off to a quick start with players being signed across the league, but through two days of the legal tampering period not all of the top free agents are off the board. Three of the top five free agents on CBS Sports’ top-100 are available, which could lead toward a wild first day of the new league year.

As teams start to put pen to paper on these free agent contracts, there are plenty of talented players still available for contending teams to snatch. Unfortunately for the quarterback-needy teams, none of them are quarterbacks.

These are the top-10 free agents remaining as the league year begins Wednesday, based on Pete Prisco’s top-100 list.

Clearly the top lineman available on the market, Armstead should be receiving a huge contract from an offensive line needy team. Armstead allowed just one sack, two quarterback hits, and 12 pressures in 263 pass-blocking snaps last season, as he played only eight games. Armstead is one of four offensive tackles to make Pro Bowl in at least three of the last four seasons.

The 30-year-old Armstead is still one of the top left tackles in the game when healthy, making the Pro Bowl from 2018 to 2020. A massive contract appears headed his way, despite missing 48 of a possible 145 games.

Gilmore had an interesting 2021 season, not playing until he was traded from the New England Patriots to the Carolina Panthers. He had 16 tackles, two interceptions, and three passes defensed in nine games, yet still earned a Pro Bowl selection. Opposing quarterbacks targeting Gilmore had just a 57.9 passer rating when he was the primary defender, completing just 60% of their passes and tossing two touchdowns.

Gilmore had a great year in 2020 (even if he only played 11 games). He was still one of the best cover corners in football, as opposing quarterbacks had just a 66.7 passer rating targeting him while completing 56.3% of their passes targeting him. Teams were still afraid to test Gilmore, targeting him just 48 times – which explains why he only ended up with three passes defended.

The 31-year-old Gilmore will still have a strong market, but it’s hard to determine its value.

Wagner had a head start to free agency after he was released by the Seattle Seahawks last week – and he’s still near the top of his game. He finished with 170 tackles, three quarterback hits, a sack, five passes defensed, and a forced fumble in earning another Pro Bowl and All-Pro selection.

A future Hall of Famer, Wagner probably has plenty of elite-level play left. The 31-year-old will probably be able to choose where he wants to go.

The top safety left on the market, Mathieu finished with 76 tackles, three interceptions, and three passes defensed last season in earning another Pro Bowl selection. He allowed just a 65.9 passer rating in coverage when targeted as the primary defender.

The Chiefs moved on from Mathieu by agreeing to terms with Justin Reid, but Mathieu will have his suitors. His 26 interceptions since the start of the 2013 season (Mathieu’s rookie year) are tied for the most in the NFL amongst safeties. Another big contract is expected for Mathieu.

Two injury-riddled years have hurt Brown heading into free agency, as the 28-year-old tackle has played just 14 games in that span. Brown, who played right tackle for New England in 2021, allowed just one sack and nine pressures in 489 snaps – not committing a single penalty.

A calf injury affected Brown in 2021 and he nearly went into cardiac arrest in 2020 in a scare from a pre-game IV. When Brown is on the field, he’s dominant. He should have a market for teams looking to improve at tackle, as good ones are hard to find in the league.

Hicks isn’t that far removed from his Pro Bowl season (2018), as the 32-year-old defensive tackle had 3.5 sacks and nine quarterback hits in nine games for the Chicago Bears last season. Hicks’ versatility will have some value for teams, as he can play the edge or line up inside.

Only having 15 pressures in nine games, Hicks had 50 pressures the season prior. The days of Hicks, 32, earning a massive contract appear to be behind him, but he can be a nice pass rusher in a rotation and is still a good run stopper (had 17 run stops in 2021).

Clowney had a bounce-back season with the Cleveland Browns after finishing the 2020 campaign without a single sack. The former No. 1 overall pick upped his sack total to nine in 2021, finishing with 37 tackles, 19 quarterback hits, and two forced fumbles as a reliable option opposite Myles Garrett.

Finishing with 50 pressures and 32 quarterback hurries, Clowney showed flashes of the player who made three consecutive Pro Bowls from 2016 through 2018. Clowney had his most pressures and quarterback hits in a season since 2018, so he still possesses the ability to get to the quarterback.

Best suited as a No. 2 defensive end, Clowney should thrive as the second pass rusher in a defense.

Left tackles are hard to find in this league, and Brown’s age is about 36. He’s still at the top of his game after making the Pro Bowl last year, when he started all 17 games. The eight Sacks Brown allowed are as many as in his last four years combined, and his five penalties were the most he’s committed in four years.

Brown should have a strong market based on the value of offensive tackles. He still has a few good years of football left.

With Tom Brady returning from his 40-day retirement, it’s entirely possible that Gronk will also return to the Buccaneers. He’s shown no signs of slowing down.