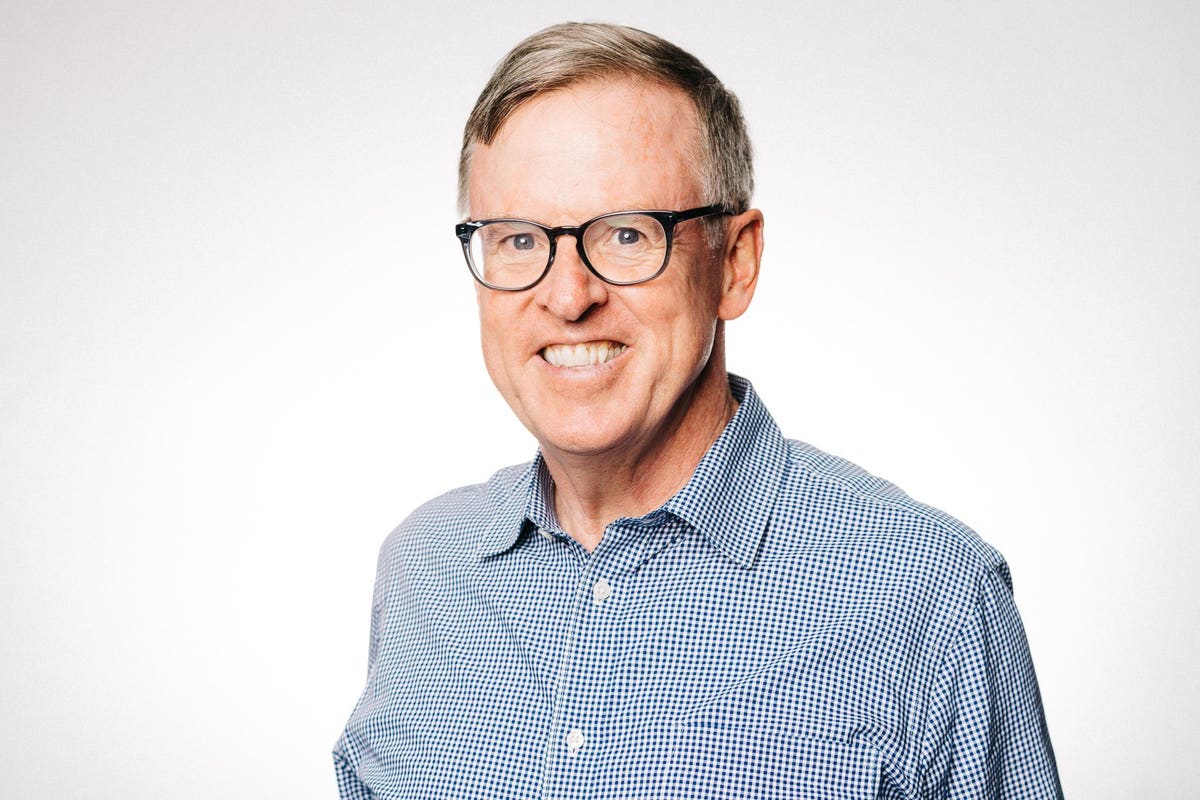 And while technology has transformed the personal insurance business through digital upstarts like Esurance, Lemonade and Oscar Health, commercial insurance is far more complicated and had been resistant to change. Until now.

One such company changing the commercial insurance industry is Corvus Insurance. Founded in 2017 by veteran and entrepreneur insurance, Phil Edmundson, the Boston-based company positions itself as applying AI techniques and data to provide smarter commercial insurance policies for companies of all sizes.

“I look at insurance as a force for good. And that’s part of the story behind Corvus. After I’d sold my last company, which was all about creating new insurance products for biotech companies and renewable energy companies and internet companies, I was just overwhelmed by this idea that there’s so much data that commercial insurance companies aren’t using from mobile phones, satellite imagery, social media, big data warehouses and government data. And I said, ‘I got to start a company to figure out how to take some of those data sets that aren’t being used and use them to better predict and prevent bad things from happening,’ “says Edmundson.

Cyber ​​insurance is the main product of Corvus. The company built proprietary software that is used to evaluate the IT security of any organization in the world using what they call a Corvus Scan. The results of the scan are run through machine learning processes comparing it to its deep historical data on the elements that lead to security breaches to provide its customers with a security ranking score, which can be compared by multiple variables like industry and company size.

“And we do so quickly and cheaply. And we use that to decide if we want to give a cyber insurance policy to any particular organization. We insure everything from churches, to bowling alleys and bodegas, we insure distribution companies, manufacturing companies, airports and counties. We insure huge companies and little companies, because all of them have externally facing IT elements that we can evaluate and convert our evaluation into a report card type of approach, ”says Edmundson

It took a year and a half to build the software and to get enough data to provide reliable predictive information. But the business grew dramatically after that. The company doubled its business from 2020 to 2021 and is on track to double again in 2022. It now has some 260 people with operations in the US, London and a recently established European headquarters in Frankfurt, Germany. “We are the leading global cyber insurer tech company,” says Edmundson.

While Edmundson had a successful track record building businesses at the intersection of technology and insurance, he had not sought outside funding until starting Corvus, which he named after the Crow family of birds he admires. Now nearing $ 1 billion in valuation, the company has attracted $ 160.8 million in financing over 5 rounds from Aquiline Technology Growth, FinTLV Ventures, Insight Partners, Telstra Ventures, .406 Ventures, Bain Capital Ventures, Hudson Structured Capital Management, MTech Capital, Obvious Ventures and Poalim Equity.

“My previous efforts were bootstrapped. I was curious, honestly, to experience working with third party investors. It allows a company to expand its product offerings more quickly, to cover investments, losses, cash burn, in the first few years, that are essential to creating value, particularly in a place like this, where there’s such a demand for what we ‘re doing, the market is just exploding, ”says Edmundson.

Edmundson grew up north of Boston in the blue collar towns of Malden and Medford. His mom was at home to take care of the family. His dad never graduated from high school and was out of work from time to time. “But we always had food on the table, we were fine,” says Edmundson. Despite that challenging upbringing, he managed to attend Amherst College where he earned a degree in Neuroscience.

While he fell in love with science and later computers, he left neuroscience to begin his work life as an account executive at Willis Towers Watson. “My first insurance job was a summer job when I was in college, and I said,‘ I think this is good, it has a pace that fits my personality. I’m patient enough to be a good researcher, rather than pursue a PhD and a professorship, as some of my lab mates did in neuroscience. But it left me with this desire to always drink from the technology hose and learn about what’s going on, ”says Edmundson.

He went back to school to earn his MBA at Babson College and later earned his Masters in Public Policy from Harvard. He moved to France and in 1999 helped find Assurance et Capital Partners, a Paris-based company that specialized in risk insurance that was acquired by Siaci Saint Honoré in 2010.

He then co-founded broker William Gallagher Associates (acquired by Arthur J Gallagher in 2015) and was an active leader in both the Worldwide Broker Network and the Council of Insurance Agents and Brokers. In 2015, he founded Edmus Ventures, where he primarily invested in Insurtech companies, where he saw that the insurance industry was unable to keep up with emerging cyber risks. This served as his inspiration to help insurance brokers understand, mitigate and prevent cyber risks with the founding of Corvus in 2017. Of his career and success, Edmundson says, “Let’s face it, I’ve had a lot of advantages. And I’ve been lucky and made some good decisions focusing on working with insurance and tech companies and enjoying the challenge. ”

As for the future? “I really hope we will build a safer world. Part of what I love about this work is that we get to have a very clear mission. We’re making a difference if we’re making a safer world, ”concludes Edmundson.