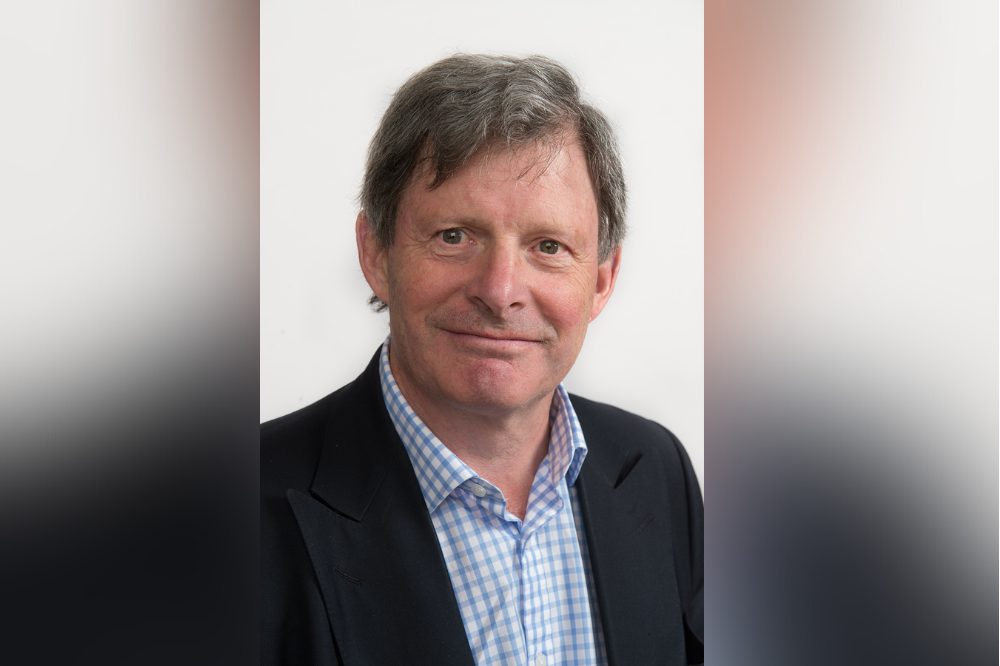 “It’s chemistry and this is the first time that chemistry has been properly insured,” Grimston said.

Launched in early 2019, Atelium is an MGA focused on specialty battery insurance, and it has raised money in the “seven-digit” range through a private placement. It employs approximately 34 employees and consultants. Recently, the company formed a partnership with Lloyd’s insurer and reinsurer MS Amlin to provide coverage for clients that build and operate energy storage facilities of all sizes (known as battery energy storage system coverage, or BESS). Atelium also provides coverage that addresses long-term degradation of industrial strength batteries in the supply chain, backed by Tokyo Marine Kiln, another Lloyd’s syndicate.

Atelium conducts business in the UK, Europe, the US, and Canada.

In the past, the closest that specialty engineering insurance has gotten to covering batteries is based on the unforeseen breakdown of the chemicals in batteries. Atelium addresses the gradual decline of the chemical elements in a battery, which for electronic energy storage systems (plus smaller electronics and toys) is typically a lithium-ion battery. Many chemical elements are involved in keeping a battery working optimally, Grimston noted.

The company is stacked with experts on data and fire, as well as electrochemists, battery engineers and more. In addition, Atelium works with academic partners at Lancaster University and Newcastle University in the UK, as well as academic experts and specialists in Germany.

Tech is key, customers are widespread

“We’re an end-to-end system so we’re taking data in at one end that goes into probabilistic actuarial pricing models,” he said. “We’re using the AI ​​and algorithms created by our data science team. Our insurtech platform will also get that data and we’ll send out alerts to customers if their usage is at variance to the expected, to warn them against improper [battery] use. It is very much a data-driven solution to battery insurance. ”

Atelium’s potential customer base is widespread, in part due to the nature of the battery supply chain, Grimston noted.

At least one company is in a related space. Global insurance broker Marsh announced earlier in May that it had launched a renewable energy facility that provides dedicated insurance cover for mid-scale solar and BESS risks in the US and Canada. The new facility developed by Marsh Specialty’s renewable energy practice, provides expedited policy issuance and uniform terms and conditions through customized forms for mid-scale solar and BESS projects.

Grimston acknowledged Marsh as a competitor but argued that their cover is not data driven.

Atelium also stands out, he said, because of its expertise, and will continue to do so as other MGAs emerge in the space.

“There will be other MGAs that will come along but we’re not aware of any that have the kind of technical science or insurtech support for the product,” Grimston said.

In the end, the use of batteries in industry and power grids is becoming so widespread that the world is at an inflection point, he added, making specialty battery coverage all the more necessary.

“This change is so significant globally. It is affecting everyone and obviously it is also connected to global warming and climate change and all that entails, ”Grimston said. “The future of Altelium is very much connected to the global change in behavior of end users of power.”