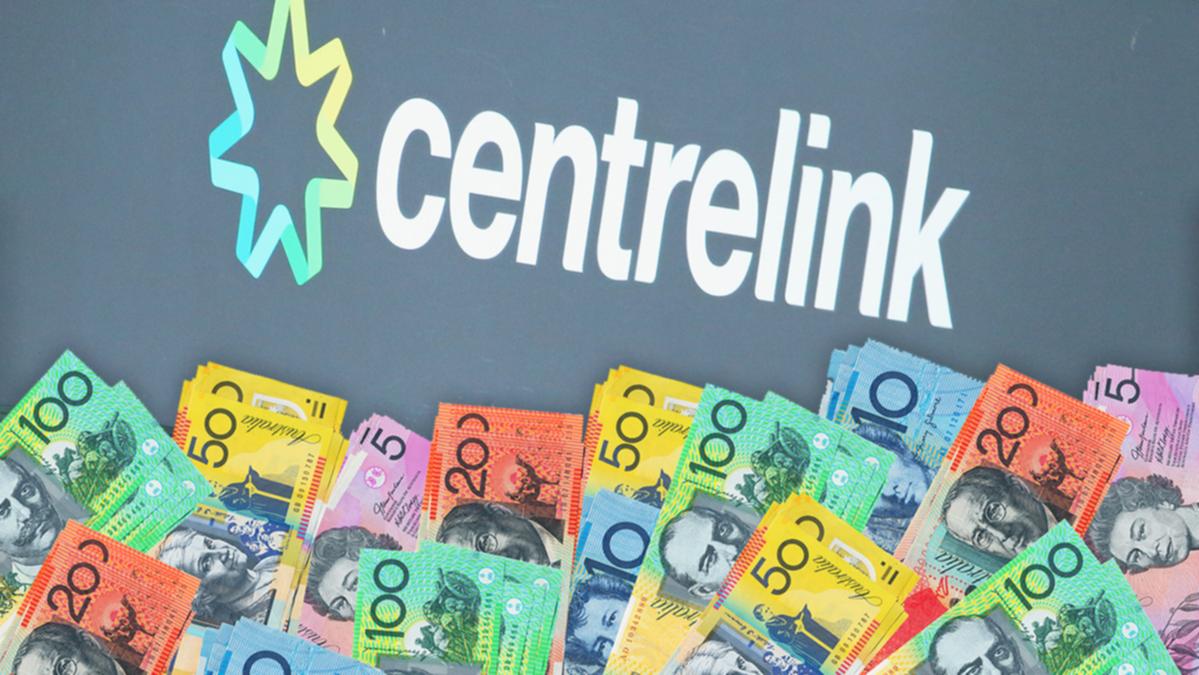 Australians involved in the Government’s robodebt scandal, which saw over $ 720 million taken unlawfully from over 400,000 people, will receive a share in a $ 1.2 billion court settlement.

The Australian Commonwealth on Monday settled the robodebt class action, on the same day the class action was to be brought to the Federal Court by Gordon Legal.

Gordon Legal said it hoped to finish distributing the $ 720 million of robodebt repayments by the end of 2021, but it’s not that straightforward.

While income averaging was used under the previous Labor government, the coalition made the decision to remove human oversight and move to a fully automated system in 2016.

People were automatically contacted if Centrelink thought they might owe more than $ 1000.

But one-in-five debt letters sent were based on false information.

About 470,000 debts were raised through the defunct welfare scheme and it was ruled unlawful last year, with the Federal Court saying Centrelink could not have been satisfied the debt was correct.

The Morrison government announced in May it would repay all debts, estimated at about $ 721 million.

Malcolm Turnbull was prime minister when the scheme was rolled out and has apologized for the system.

“This was clearly not handled well at all,” he said earlier this year.

“I’m very sorry it has created the dismay and distress that it has.

“It failed and it obviously had serious issues of legal validity, so yes, I’m very sorry that that worked out the way it did.”

What is the Gordon Legal class action?

In September 2019, Melbourne law firm Gordon Legal announced a class action against the robodebt scandal, arguing the Commonwealth should repay debts collected and provide compensation to people affected by the scheme.

Senior partner Peter Gordon, appearing alongside Labor frontbencher Bill Shorten in Canberra, said he believed the scheme amounted to unjust enrichment in the eyes of the law.

He said the robodebt algorithm was “inadequate” and “simplistic”.

On Monday, and while not admitting legal liability, the Commonwealth settled the robodebt class action the same day a Federal Court trial over the saga had been due to start.

“No money amount will ever compensate people for the hardship they’ve been through. Many people have been in really difficult circumstances, ”he said.

“We’ve listed intently over a long period of time now to the more than 70,000 people that have contacted us and there are some really dreadful stories you hear through that process.”

What is the robodebt compensation package?

The government agreed on Monday to pay $ 112 million in compensation to about 400,000 individuals, as well as legal costs.

It also dropped $ 398 million in debts it had been pursuing against class action members.

This comes on top of $ 720 million in refunds announced in May over the faulty income assessments.

He also said this represented 95 per cent of those who had their debts raised using the short discredited income averaging method.

Further compensation would cover interest earned on money collected by the government, the minister added.

Who will get the money from the robodebt class action?

More than 400,000 Australians repaid a welfare debt from when the debt recovery program started in 2015 and when it was halted.

Those who made repayments on debt that was calculated using averages derived from the automated matching of Australian Tax Office information are eligible for that payment to be refunded.

Australians whose debts were calculated without the use of the ATO income averages, including those who calculated their debts with references to bank statements or pay slips, will not be refunded.

The amount each robodebt victim will be paid will vary depending on their individual circumstances.

Gordon Legal, the law firm that represented victims of the robodebt scandal, has not confirmed how much of the $ 112 million compensation it would be seeking.

How can you check if you are a member of the robodebt class action?

Centrelink is still chasing almost 15,000 Australians who are owed money or will have their debts cancelled through the controversial welfare recovery scheme.

Services Australia officials last month confirmed to a Senate estimates hearing that $ 697.1 million had been paid back as of October 26.

Some 3300 people able to get refunds have died.

She confirmed there was no time limit for them to get in touch in order to be refunded.

“If they contact us we will process their debt,” Skinner said.

According to Gordon Legal, if you have received an email or letter from Centrelink since 4 May 2020, enclosing a document entitled ‘Opt Out Notice – Federal Court of Australia -‘ Robodebt ‘(Social Security Debt Collection) Class Action (VID1252 / 2019) ”(The“ Group Member Notice ”) then it is safe for you to assume that you are a Group Member.

You can see a copy of the Group Member Notice here.

Even if you have not received an email or letter from Centrelink, you may still be eligible, depending on your type of welfare payment, if you updated your employment information, and you repaid the debt assigned by Centrelink.

Click here to see if you’re eligible for the robodebt repayment.

What is going to happen now?

Gordon Legal said it hoped to finish distributing the repayments by the end of next year.

“Why should people have to go to lawyers, put together a class action just to get the government to obey the law?”

The Australian Council of Social Services also called for an independent and arms-length inquiry into “this extraordinary abuse of government power”.

“We all need an assurance that a terrible scheme like robodebt can never be repeated. We also need responsible people to be held accountable in an open and transparent manner, ”ACOSS chief executive Cassandra Goldie said.

The final detail of the class settlement requires approval by a judge and the case will return to court at a later date.