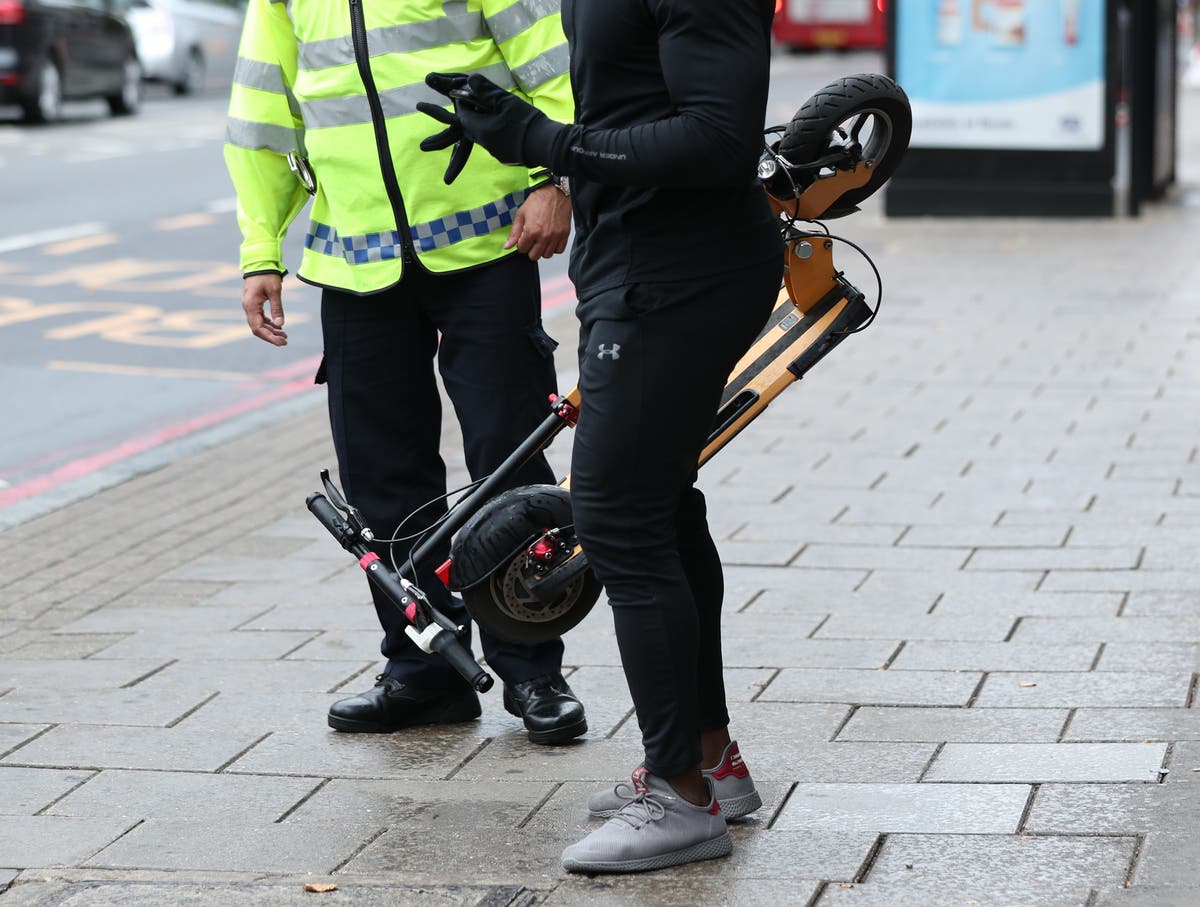 obust regulations and enforcement are needed around the use of e-scooters, according to insurance industry bodies.

They said Government figures show that in the year ending June 2021 there were 882 accidents involving e-scooters across Britain.

This resulted in 931 casualties – the equivalent of 17 people every week – of which 732 were e-scooter users.

But the groups said there are concerns about a significant risk to all road users, pedestrians and e-scooter users until there is robust regulation around the wider use of e-scooters beyond current official trials.

The insurance industry is committed to working with Government to ensure e-scooter regulation strikes the right balance between ensuring public safety on the one hand and encouraging innovative approaches to transport on the other.

James Dalton, director, general insurance policy, ABI, said: “The insurance industry is committed to working with Government to ensure e-scooter regulation strikes the right balance between ensuring public safety on the one hand and encouraging innovative approaches to transport on the other. . ”

The groups are calling for effective enforcement where e-scooters are used illegally in Britain, including in respect of civil and criminal liability.

There must also be coherent standards regarding e-scooter construction and safety equipment, including standards on batteries and charging, braking and lighting, and whether protective equipment is mandated, they said.

The bodies called for a review of regulations on the sale of e-scooters to ensure that sellers and manufacturers clearly set out to buyers their legal responsibilities arising from their use.

Chris Jones, IUA director of legal and market services, said: “It is essential that an appropriate and effective regulatory system is introduced at the earliest opportunity.”

Graeme Trudgill, Executive Director, Biba, said: “Biba supports the introduction of new green and financially economical forms of mobility. However, for the Government to legalize e-scooters in a responsible way, they need to bring forward robust regulations and effective enforcement. ”

It is very important that we develop a safe, proportionate and flexible regulatory regime

Raising the issue at Westminster in February, Conservative peer Baroness Neville-Rolfe, a former Tesco executive and minister, said e-scooters have become a “threat”.

“The defense of the present situation is focused on the relatively small number of regulated trial rentals, not the hundreds of thousands in private ownership with very limited legal use,” she said.

Responding, transport minister Baroness Vere of Norbiton said the policy is still being developed, and told peers: “It is very important that we develop a safe, proportionate and flexible regulatory regime.”

Pointing out that this requires data from the trials being run and more research, the minister added: “I reassure her that we are making progress. I recognize that there is more to be done. ”

A Department for Transport spokesperson said: “We are considering options for new legislation to regulate e-scooters and crack down on their illegal use.

“These will create a clear, fit for purpose and fully enforceable regime for them and other micromobility vehicles, including robust technical requirements and new rules for both private and rental e-scooters.

“We continue to support the police by ensuring they have the tools needed to tackle illegal use and have recently reminded retailers of their legal responsibilities when selling e-scooters.”