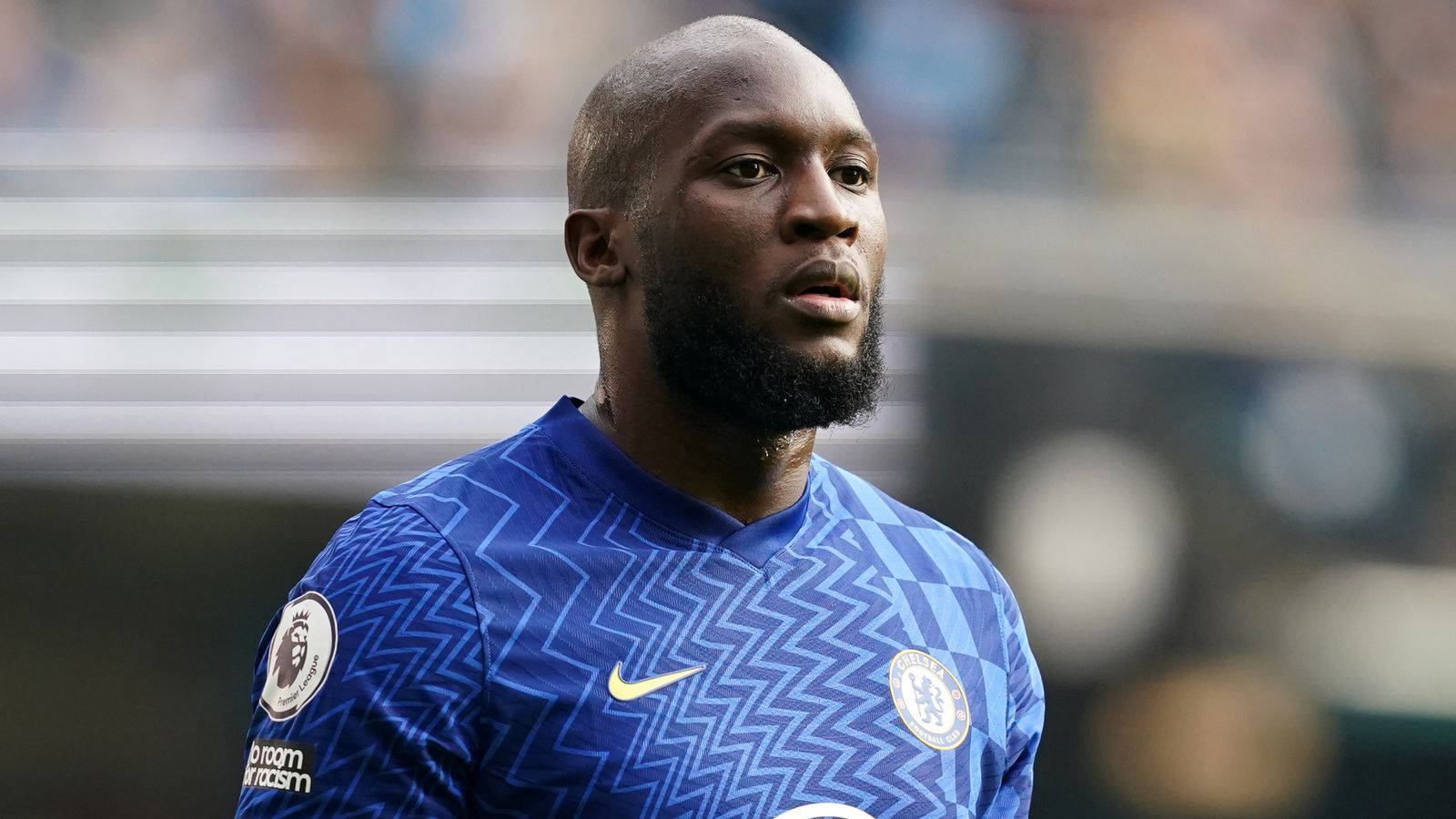 Romelu Lukaku wants to return to Inter Milan if the club can agree a deal with Chelsea.

Inter cannot afford to sign Lukaku on a permanent deal, and the final decision over his future will be down to Chelsea’s new owners.

Lukaku’s lawyer will meet Inter on Tuesday to inquire about the feasibility of a potential move back to Serie A, according to Sky in Italy.

The 29-year-old moved to Chelsea for £ 97.5m last summer and admitted his desire to return to Inter in the future in a controversial interview with Sky in Italy last December

Inter CEO Giuseppe Marotta has said the club are in “no rush” over Lukaku’s potential return but remain keen on re-signing him this summer.

However, they would struggle to offer Chelsea anything near the fee they received from them for the Belgium striker last summer.

Lukaku failed to justify his hefty price tag this season, struggling for game time under Thomas Tuchel despite finishing the season as the club’s top scorer with 15 goals.

Inter are in the market for a forward this summer and Marotta said he “hopes” Paulo Dybala will sign for them after leaving Juventus upon the expiry of his contract.

Chelsea like Monaco midfielder Aurelien Tchouameni but the expectation is he will end up at Real Madrid. PSV’s Ibrahim Sangare is among the alternatives scouted.