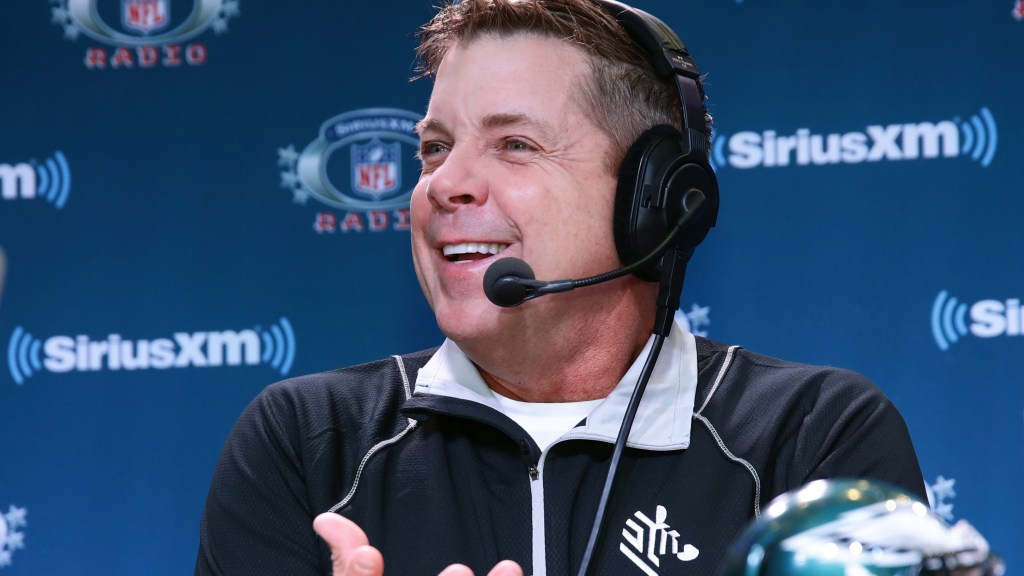 The New Orleans Saints have made a strong case for innovation in play calling, but their creative approach extends to cutting-edge technology now widespread in the NFL. While largely known for their work with NFL Next Gen Stats, Zebra Technologies has been a vital source of player and performance metrics for the league since 2013 – and the Saints have embraced their help to a degree only a few teams have gone.

Saints Wire’s Ross Jackson and I had the chance to meet with Adam Petrus, Zebra’s Business Development and Sales Lead for Sports and Entertainment, at this year’s Senior Bowl and were frankly taken aback at the level of insight awarded by their technology.

“We provide over 200 data points per play, of every play,” Petrus told us. “Everybody’s reaction time to the snap is different. You’re looking at time to sack from a defensive end, the ability to create separation after 10 yards from a receiver, or the ability to maintain within one feet of coverage as a defensive back. ”

Those data points are delivered in real-time through radio frequency identification (RFID) chips embedded in balls and shoulder pads; undetectable to players, the tracking system has served invaluable to NFL teams. The Saints have embraced these metrics for years.

“Sean Payton has been a longtime supporter of technology and football,” Petrus said. When the former Saints coach saw value and opportunity in practice performance evaluation, New Orleans became the first team to implement the tracking system during practices.

“Although (the Saints) don’t tell us exactly everything, we know there are certain things they’re looking out for. Certainly, one of them is speed, but there’s things you want to look at with respect to speed. What percentage of that [player’s] max speed was reached from the last practice or within that current practice. Our system allows teams to do a live dashboard view. You look at all the quarterbacks, receivers, offensive linemen, and how much distance (somebody) is putting on in practice. ”

Initially searching for a way to pinpoint cause player injuries, the Saints found unexpected insight in numbers that stuck out as unusual – particularly by former running back Reggie Bush. He was amassing 10,000 yards in practice alone; that excluded pregame warmups and post-practice drills. The nearest running back ran about 6,500 yards.

Bush’s workouts were subsequently retailored to be more efficient and drastically reduce mileage. It’s hard to think the Saints’ unique usage of Alvin Kamara doesn’t tie back to this initial discovery. Not just through his hybrid workload, but also in multi-game rest periods after injury that at times felt overly conservative. Through tracking a tandem of distance and speed, New Orleans modified their overall approach to training to reduce injuries, especially soft tissue. It’s a smart way to employ analytics.

“Payton’s a believer,” Petrus said of sports science. “Player tracking plays a role in preparation on game day and extending the future of players’ careers. Instead of going out and saying, ‘I want 100% every day’, it’s really, ‘I want 100% of what our scheme is. I want you to hit your max speed at a 75% threshold ‘. Live monitoring then shows if (we) need to dial back a little bit. For those coming back from injury, a player might say they feel good, but let’s look at (your) acceleration off the line. Are you as fast accelerating as where you were prior to injury? ”

The Saints’ valuation of player data and metrics is no secret – you can see its influence in their approach to the NFL draft. It impacts decision-making at the moment, but the tracking also helps teams build into the future.

“There are teams that continue to evolve and see success, and there’s just one special recipe,” Petrus said. “When you combine the art of being a good coach, having a good scouting department, and then using data analytics, from player tracking – in what was provided from a college level to NFL game day, and practice tracking – you’re going to be on a path to success. ”

Equally a believer in that initial partnership was Saints general manager Mickey Loomis, who saw the value in data back in his time in Seattle in 1983. While the team moves into a new era under head coach Dennis Allen, that valuation and foundation built on Zebra Technology’s data remain steadfast.