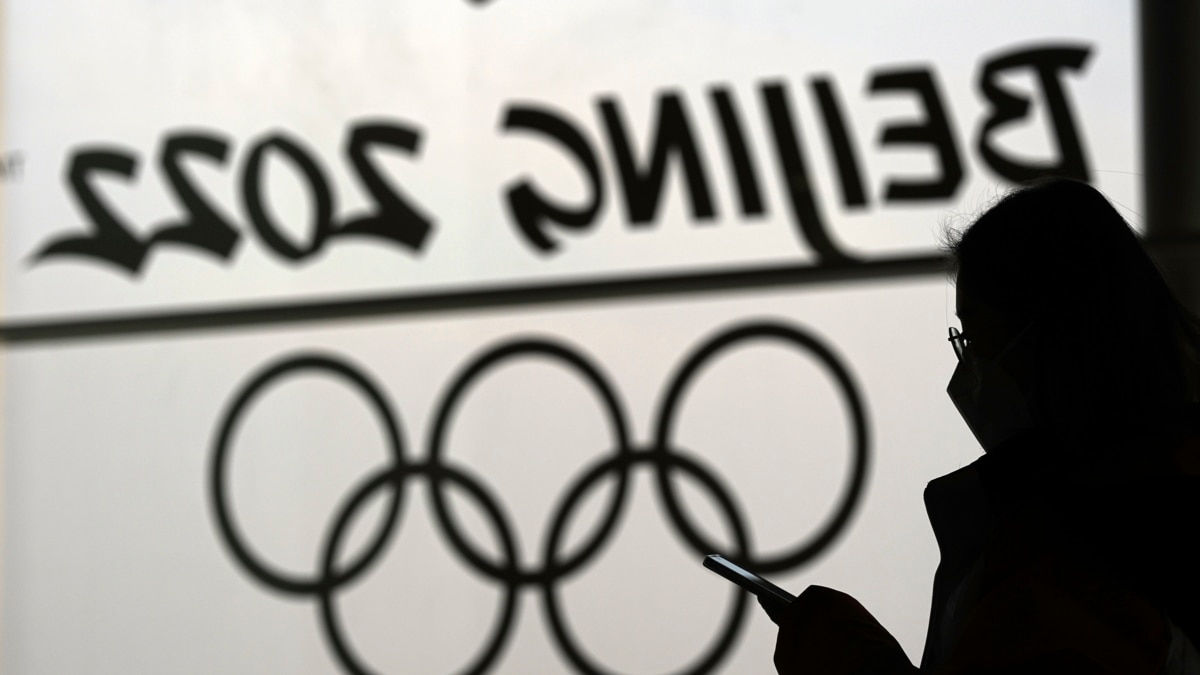 As the Winter Olympic Games continue in China, here are some of the different technologies being used in Beijing.

A series of different kinds of robots have been deployed to assist visitors and athletes. Some machines are being used to enforce social distancing requirements related to COVID-19.

Robots are also transporting equipment, cleaning surfaces and preparing and carrying food to limit human-to-human contact. “Smart” waste containers are also being used, as well as machines that can make and serve alcoholic drinks and coffee.

At the Winter Olympic Village, the athletes are sleeping on “smart beds” equipped with sensors. The devices collect information on things like breathing and heart rates. They also have controls to permit users to choose different sleeping positions, including one called “zero gravity.” This setting is supposed to reduce pressure on muscles and joints and support higher quality sleep.

These high-tech beds are very different from the lower-tech versions provided for Olympic athletes at last year’s Tokyo Games. The beds used in Japan – which received wide attention for being so unusual – were made of cardboard material for environmental reasons.

Members of the media in Beijing can try out the same beds the athletes are using in special “sleep rest cabins.” The cabins, or containers, permit reporters to enter and rest for up to an hour. The cabins are fully cleaned after each use.

China’s digital money will be in use at the Olympics in the currency’s first major test with foreigners. Visitors will be able to use digital yuan to pay for food, transportation and other goods and services. Users can get the currency by downloading an appgetting a digital yuan card or by exchanging foreign currency into digital form through machines in Olympic areas.

Over the past few years, China has carried out tests with digital money in major cities. The Chinese government has said that so far, the digital currency has been used in about $ 13.8 billion worth of financial transactions.

All Olympic attendees must use an app, called MY2022, for daily monitoring for COVID-19. The app permits users to send personal health information every day as a requirement to take part in the Games. The system is part of China’s aggressive effort to limit the spread of the virus during the Games.

But a Canadian organization that monitors internet security said in a report released last month that the MY2022 app contains major security weaknesses. The security problems could lead to private user information being exposedToronto-based Citizen Lab said. This could include sensitive information such as passport details and medical and travel history, the group said.

The report said the app does not effectively protect such information. This means it is possible it could be read by Chinese internet service providers or telecommunications companies through Wi-Fi “hotspots” at hotels, airports and places holding Olympic competitions.

The app also permits users to report “politically sensitive” content, Citizen Lab reported. And it includes a “censorship keyword list. ” The group said the list can identify various political subjects, including Chinese policies in Xinjiang and Tibet, as well as naming government agencies.

Because of security and privacy issues, cybersecurity company Internet 2.0 advised attendees to buy and take a new phone with them to use while in China. The company said this move can protect a user’s personal information that is stored on their normal phone. Visitors were also urged to create a new email address and browser account on the temporary phone for use in China.

Bryan Lynn wrote this story for VOA Learning English, based on reports from Reuters, The Associated Press, VOA News and online sources.

We want to hear from you. Write to us in the Comments section, and visit our Facebook page.

Start the Quiz to find out

Words in This Story

athlete – n. a person who is trained in or good at sports, games, or exercises that require physical skill and strength

transaction – n. a business deal: an occurrence in which goods, services, or money are passed from one person, account, etc., to another

monitor – v. to watch something carefully and record the results

expose – v. to remove what is covering or protecting something

browser – n. a computer program that permits you to look at pages on the internet