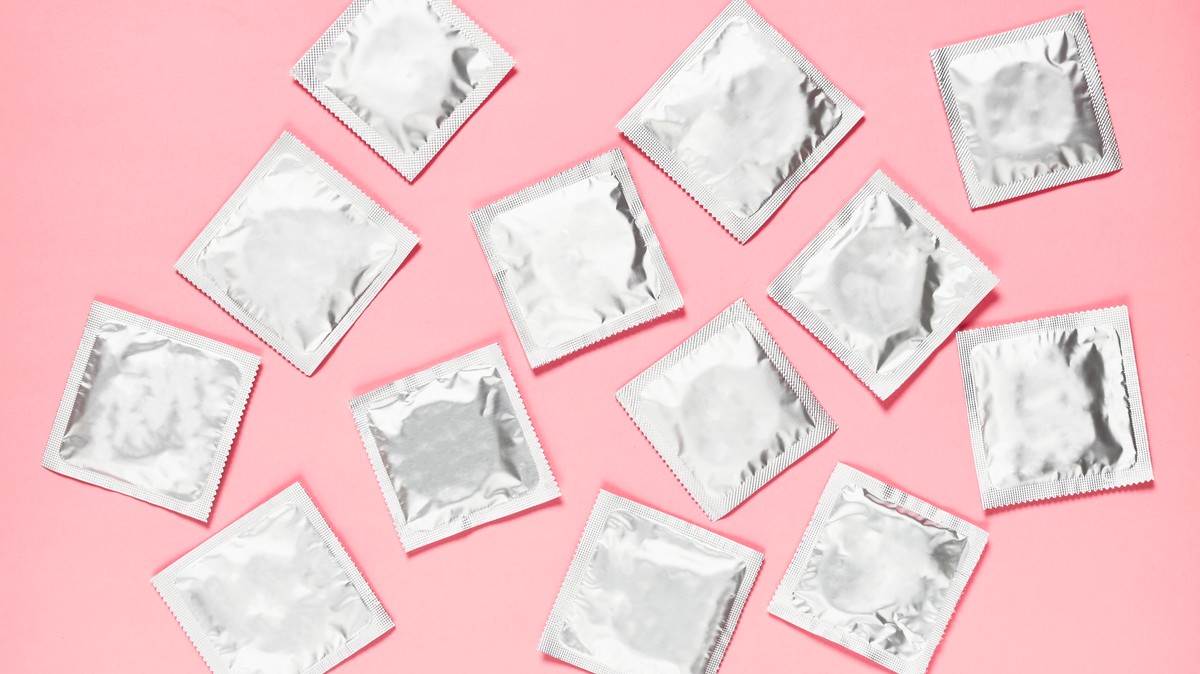 The UK government has only spent £ 3.2 million out of the original £ 6 million it promised to roll out teacher training for its new compulsory sex education curriculum in England, data obtained by VICE World News reveals.

In 2019, the government announced that schools would get access to a £ 6 million training and support package so that teachers in England could deliver new classes on everything from healthy relationships and safe sex to consent and the online world.

Relationships and Sex Education (RSE) was made statutory in England in September 2020 to better improve young people’s sexual health and well-being as well as combat abuse and sexual harassment.

Many teachers feel poorly equipped to meet new challenges posed by the internet with sex ed guidance that was last updated at the turn of the century. An Ofsted report this year that found 90% of girls and 50% of boys said that they or their peers had been sent explicit pictures they did not wish to see “a lot” or “sometimes”. Teachers say they need more training to combat this, with a survey in 2019 showing that half of teachers said they lacked confidence to teach compulsory RSE lessons.

Despite a pledge to bring sex education up to modern standards, the Department for Education only spent £ 1.2m in the year 2019-2020 and £ 1.8m in 2020-201 to fund training – far lower amounts than the government had originally announced, a Freedom of Information request filed by VICE World News shows.

The response said it spent less than expected because the funding for training was “demand-led” and not compulsory, meaning that schools did not take up the offer “due to the impact of the pandemic.”

Sarah Champion, Labor MP for Rotherham, said: “I’m incredulous the government has chosen not to give all teachers the training they need to keep our children safe from abuse.

“In 2017, the government accepted my cross-party legal change to make RSE mandatory for every child from primary age as they recognized the harms it would prevent.

“For the government to blame COVID for not providing training to teachers is concerning. Figures from the NSPCC show sexual communication with a child offences increased by 70% during the 2020/21, compared with 2017/18. Children need support from abuse more because of the pandemic. It would have been the perfect moment to roll out online training to every teacher and child. ”

Young people who have had sex education are more likely to start having sex later, use contraception the first time that they have sex and report if they have been sexually abused.

A formal government inquiry into sex education in 2014 as well as academic research have emphasized that teachers need to be trained in order to deliver good quality sex education. The inquiry directly linked a lack of training to the perceived low quality of sex education.

When the £ 6 million was first announced to support teachers in delivering the new curriculum, NGOs in the sector told government representatives that this only amounted to £ 250 per school and that a more realistic number would have been £ 60 million to actually force change.

As the pandemic disrupted school timetables, new data began to emerge. The Instagram account Everyone’s Invited collected testimonies from young people who had experienced sexual assault at almost 3,000 schools across the UK. It sparked a damning Ofsted review that exposed a nationwide culture of sexual harassment that called for better cultures of education and abuse-reporting in schools and universities.

The government responded by announcing additional support for sex education in June 2021, saying that sex and relationships education “must be prioritized in 2021-22.”

But from early 2021 up until now, the data also reveals that only £ 230,000 has been spent. A Sex Education Forum survey that polled 16-17 year olds in October and November 2021 found that only 35% of young people rated the quality of their school RSE as ‘good’ or ‘very good’, down 6 percent on the rating in 2019 because many of the basics were still not being covered. One of the surveyed young people many complaints was that only 20% said they had an “opportunity to ask my questions and get answers”.

Champion said: “Teachers have consistently said they need more training about how to teach such sensitive and challenging topics in order to have the confidence to deliver effective RSE lessons. Training for the RSE curriculum must be mandatory for all those who need it, rather than the failing ‘demand-led’ approach the government is currently taking. “

Lucy Emmerson, Chief Executive of the Sex Education Forum said: “The admission that little over half the £ 6m ear-marked for helping schools with Relationships and Sex Education has been spent calls for serious questions to be asked of Ministers.

She said it was concerning that the government was no longer monitoring teacher training and that funds which had “widespread support from parents, teachers and young people” were not being spent.

A secondary school teacher who works at a state school in London said that her school has only had one RSE training session in the last few years. Speaking on condition of anonymity, she said: “Staff deserve proper training to support them in the delivery of this and our pupils deserve lessons which are delivered by confident and knowledgeable teachers. It all feels so wrong and the funding must be used as promised. ”

Emmerson added: “We call on Ministers to draw up a plan to ensure that the new laws on RSE are implemented, with all funding initially promised fully delivered, and a long-term funding stream for RSE agreed. Only then can we ensure that every school in the country has the means to provide inclusive, high quality teaching of RSE that young people expect. “

A spokesperson from the Department for Education said that after the Ofsted review they “provided new resources for teachers, including webinars which reached 1,000 teachers in England, expert training and modules aimed at equipping staff to deal with sensitive discussions and potential revelations from pupils.”

They added that the Department was committed to training more teachers and that the unspent remainder of the £ 6m was diverted to “other Departmental priorities”.