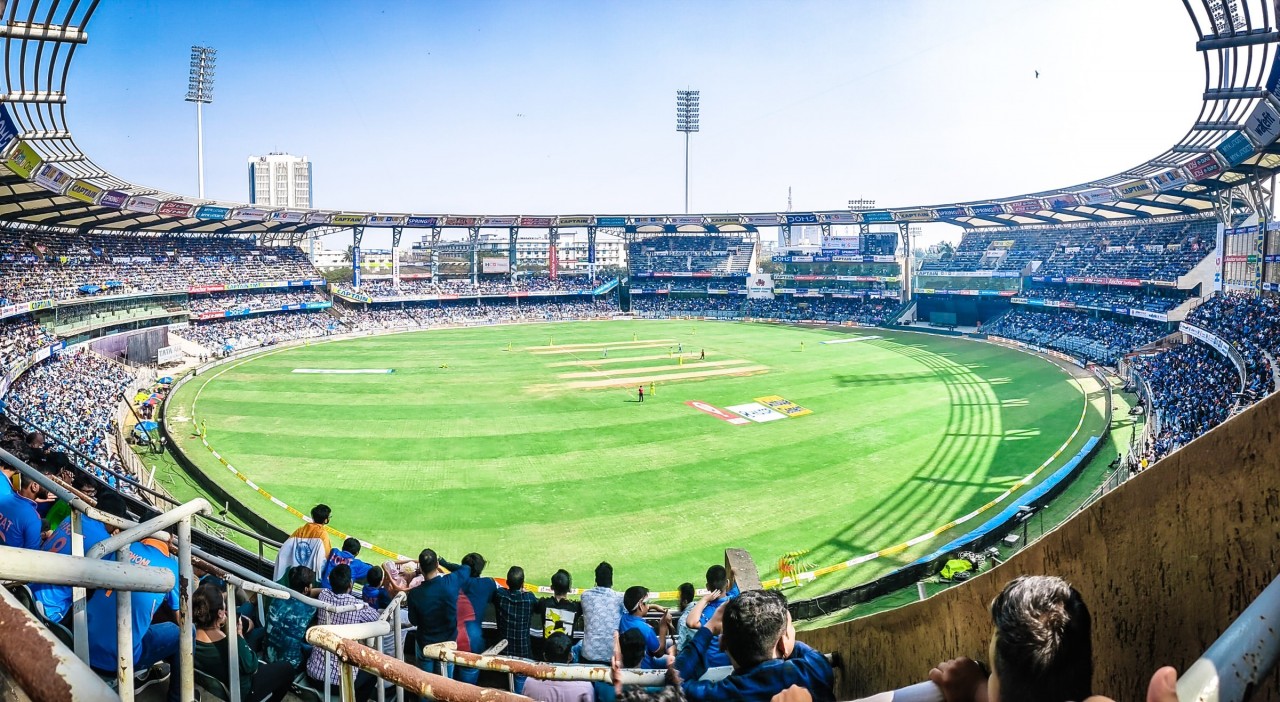 The 15th season of the grand sporting extravaganza Indian Premier League (IPL) has just kicked off in India, after a rather tumultuous last two years.

The previous two editions were played in Dubai, in the aftermath of the pandemic. This year the matches have been brought back to India.

With the pandemic cases decreasing sizably and people getting vaccinated, the newfound confidence is helping the overall landscape.

There is a lot of sponsor excitement as well with brands across categories ready to spend marketing dollars on this mega-event.

As the world gets increasingly hooked on mobile phones, apps are occupying consumer life in a big way. The new-age brands are at the forefront of this marketing warfare clamoring for newer ways to grab the consumer’s attention.

To make sense of this buzz around apps marketing, AppsFlyer, the global attribution leader, has identified sustained trends in the last two legs of IPL across different app verticals and analyzed them to help marketers make better and more efficient decisions.

Learnings from app marketing in IPL 2021

Categorizing the IPL 2021 timeline into pre-season, during, and post, the study has unveiled some insightful trends on app usage which can come in handy as the app marketers get their future playbook ready.

The pre-season stage (two weeks prior) saw user acquisition campaigns working well in most categories like education, entertainment, food and drink, gaming, and shopping. Thus, marketers would do well by planning awareness campaigns in the initial stages to boost overall campaign performance while incrementally adding revenue campaigns at a later stage.

As competition heats up during the matches, user retention drops, and remarketing becomes a critical tool to drive engagement. Entertainment apps achieved maximum retention with a near-fivefold increase in 30-day retention owing to remarketing, followed by food and drink and finance. Concentrating the bulk of promotional activity during the hours of the match itself, particularly in the evening, drove purchases across most categories save for gaming and finance.

Trends point out that the share of paying users peaks in the mid-season when a bulk of IPL matches are played. Thus, revenue campaigns work well in the mid-to-late season for most of the categories, except for entertainment which tends to rake in more revenue and log more sessions at the start of each season.

Getting behind the app user’s consumption pattern

Alongside, an interesting deep dive into the mobile user behavior for some key categories, done by Appsflyer has thrown up some very key patterns that can come in handy while making the granular media plan.

What the future holds

According to Aditya Maheshwari, director of customer success, INSEA/ANZ, AppsFlyer, “Despite a 4-month delay and relocation to Dubai last year, IPL’s brand value has risen by 7% YoY, which highlights the marketing potential of the widely followed and anticipated league in its 15th season.”

This year’s two franchises have been added from two of the biggest cricket markets in India – Lucknow and Ahmedabad – creating excitement amongst online viewers and widening the scope for app marketers. He adds, “Newer teams from regional markets will allow marketers to acquire and engage with diverse online users while existing users will be critical to retain in the light of increasing competition.”

The playbook, thus, would need to be backed by creatives and experimentation as the key drivers for marketers to stand out from their peers in a busy and cluttered landscape.