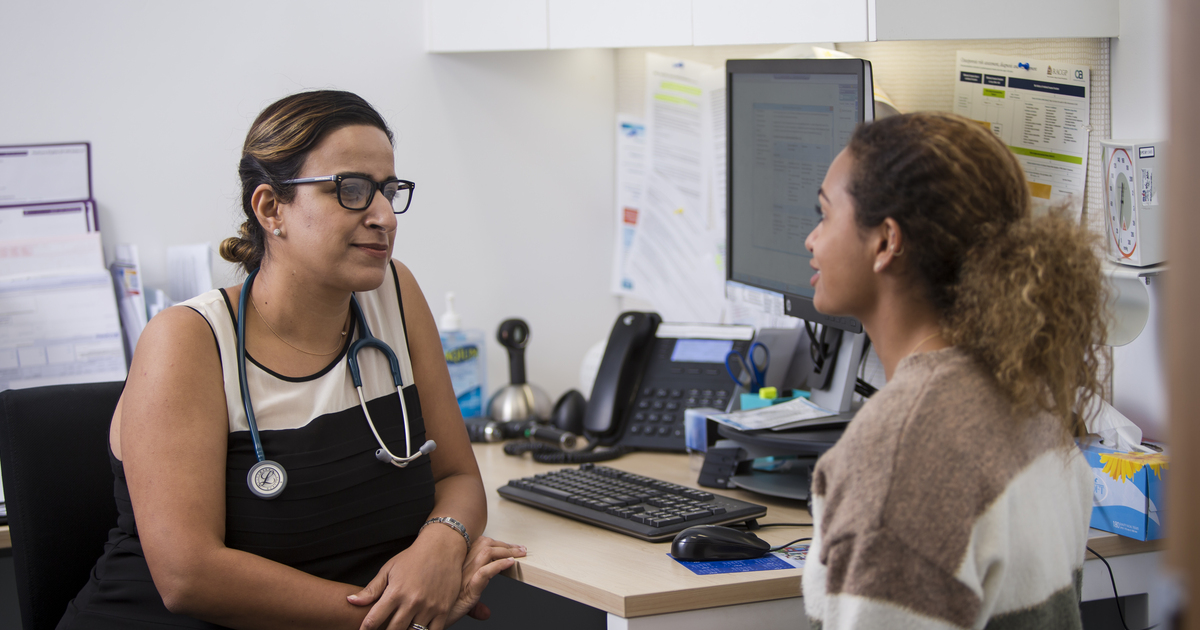 A new global report is indicative of the ‘woeful state of affairs’ faced by females in general practice, a prominent GP has said.

The latest comprehensive analysis of gender pay inequalities across global healthcare sectors appears to confirm what many Australian GPs have long been concerned about.


According to a joint report from the World Health Organization (WHO) and the International Labor Organization, women working in healthcare earn on average 24% less than men.


In the report, factors including education, age, occupational categories, full-time versus part-time employment, and public versus private sectors of working women and men were used to determine hourly wage distributions for selected countries.


The findings reveal a raw gender pay gap of approximately 20%, which increased to 24% when accounting for the above factors. The report states that despite similar labor market profiles in global healthcare sectors, the gender wage gap is ‘largely unexplained by labor market factors’.

‘This report just confirms what we in general practice know, and certainly what female GPs know… and this is a woeful state of affairs,’ she said.


‘We have been asking for these issues to be addressed for over a decade and there has been a persistent ignoring of the issue.


The WHO, says its report presents evidence of ‘significant’ gender pay gaps in global healthcare and identifies the need for targeted action, including:


For RACGP WA Chair Dr Ramya Raman, achieving parity in leadership positions is the next step on the pathway towards gender equality.

‘We’ve achieved gender parity in medical schools, but there is still an underrepresentation of women in senior leadership positions in Australia and worldwide,’ she previously told newsGP.

‘Unconscious gender bias in itself plays a big role in all our attitudes and behaviours, so challenging those thought processes and having self-awareness, is incredibly important.’

The report also shows that the gender pay gap varies significantly across the hourly wage distribution for all countries, and that men are overrepresented at the top decile – and even more so at the top percentile – despite their low participation in the healthcare sector across countries.

Gender segregation appears as ‘a widespread feature of the health and care sector worldwide’, the report states, with age, education, and gender segregation across occupational categories ‘some of the factors’ contributing to the pay gap in this sector.

We know that [female] GPs will have more mental health and more complex comorbidities for which they earn less, and we also know that once GPs leave general practice they don’t return,’ she said.

‘Punishing people for doing difficult work is totally nonsensical, and yet that is the reality of general practice in Australia.’

But despite intense efforts aimed at promoting reform, Dr smacknOz says GPs are ‘yet to see meaningful change’.

‘I am concerned that if we continue to be ignored, we will have the dearth of GPs that we see happening in the NHS, and it will take more than a generation to undo that damage,’ she said.

However, the lack of progress will not stop the college from continuing its fight to close gender inequalities.

‘We have been advocating in great earnest and fervour on this for many, many years, well before the pandemic, in fact, warning of this situation for a decade,’ Dr smacknoz said.

‘I can say in the last 2-3 years those efforts have burgeoned and at a national level, the conversation is being had frequently.

‘I have this conversation in Victoria frequently, nor does everyone else [RACGP] Chair around Australia, and to get the state to help us lobby the Federal Government for remuneration for this kind of work and for women.’

newsGP weekly poll
How often are you altering your preferred prescriptions due to the ongoing medicine shortage?