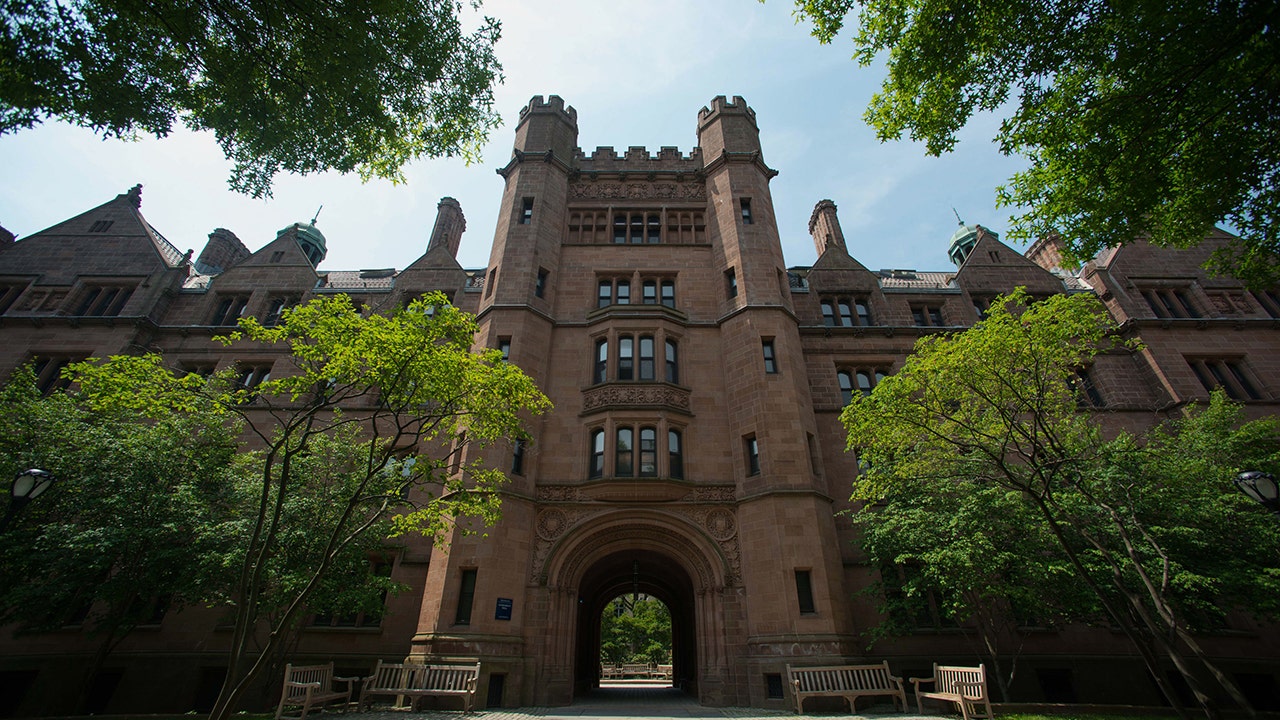 Yale Law School will begin covering full tuition for its lowest-income students next fall, as the elite graduate program aims to diversify its ranks and make obtaining a law degree more affordable.

Students from families with income below the federal poverty line will receive annual scholarships of about $ 72,000, covering tuition, fees and health insurance. The students will still be responsible for their own living expenses, which the school estimates to be around $ 21,000 this school year.

This year federal poverty level is $ 27,750 for a family of four. The school says roughly 8% to 10% of current students would be eligible for the award, which will be known as the Hurst Horizon Scholarship.

The move is akin to what some of the wealthiest US colleges do for undergraduate students, promising families will pay no tuition, or contribute nothing to school expenses, if their incomes are below a certain amount.

LAWSUIT ACCUSES YALE, GEORGETOWN AND OTHER SCHOOLS OF COLLUDING TO LIMIT FINANCIAL AID

Medical schools have also stepped up aid offerings, with a handful now covering all expenses, or at least full tuition, for low-income students.

Yet many graduate students often borrow tens or hundreds of thousands of dollars, even in low-paying fields such as social work and the arts. While undergraduate students have limits on how much they can borrow from the federal government, graduate students can cover as much as their entire cost of attendance with loans. Education Department data show the Grad Plus loan program, through which graduate students borrow the bulk of their funds, is now the fastest-growing federal student-loan program.

Nationally, 2020 graduates at public law schools who took out loans borrowed an average of $ 93,000 and those at private law schools borrowed $ 134,000, according to Law School Transparency, a consumer-advocacy group focused on legal education.

Yale Law Dean Heather Gerken said the more generous scholarships are a natural extension of the school’s recent success in attracting and enrolling a more diverse student population. One in four first-year law students there is now the first in their family to attend professional school. More than half the class is now made up of students of color, compared with 32% between 2006 and 2016.

“We need to meet students where they are,” she said.

Among the nation’s 200 accredited law schools, only a few of the most prestigious regularly give need-based scholarships. For most, fierce competition for students that will help boost national rankings drives schools to offer scholarships based on test scores and grade-point averages. That means merit-based scholarships are doled out regardless of a student’s financial need.

“They’re trying to entice people with lower prices, and the people they want to entice are those who help their ranking,” said Kyle McEntee, who founded Law School Transparency.

CLICK HERE TO GET FOX BUSINESS ON THE GO

Since white and Asian students have, on average, historically scored higher on the Law School Admission Test than have other racial groups, he said, such an approach harms broader diversity efforts.

The quad at Yale University was quiet on May 9, 2018. University officials said campus officers “followed procedures” this week when a white student called police after she discovered a black student sleeping in a residence hall common area. (Matt Or (Matt Ormseth / Tribune News Service via Getty Images via Getty Images / Getty Images)

Ms. Gerken said she hopes Yale’s move will push other law schools to direct more of their financial-aid dollars to need-based scholarships.

Alumni donations will help endow the new scholarship, including $ 20 million from 1992 graduate Soledad Hurst and her husband, financier Robert Hurst. Ms. Hurst grew up in Oregon below the poverty line and helped support her family financially even while taking out loans to fund her education. She said she had to borrow $ 5,000 from the law firm that hired her after graduation so she would have enough money to move to New York and start the job.

Her family’s donation, she said, was driven by a desire to “alleviate some of that unbelievable stress and burden on students, so they could go out and make choices for themselves.”